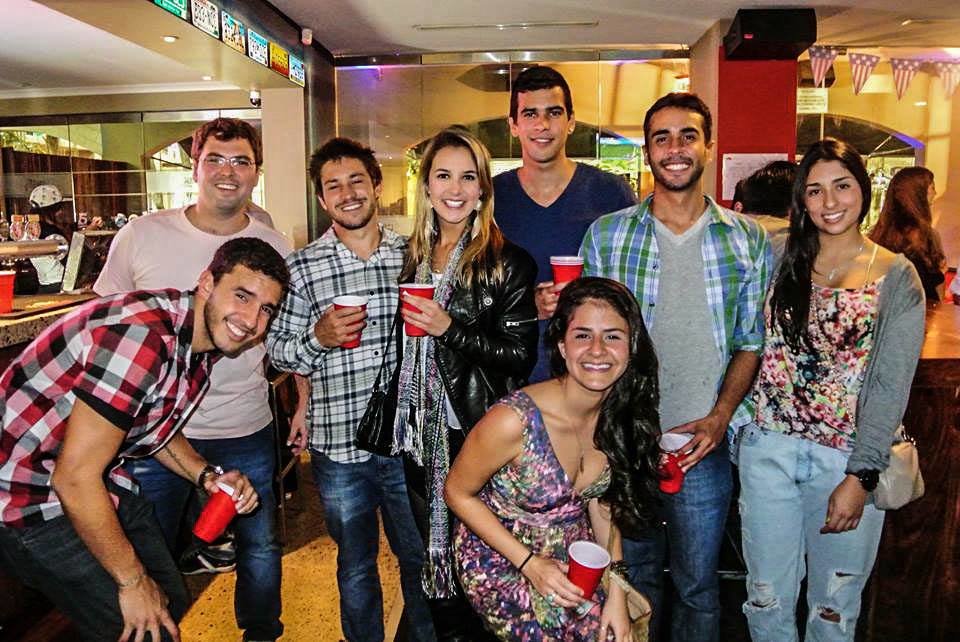 It was day two, my second day in Italy as a study abroad student, first day of Welcome Orientation. Our day was jam-packed with orientation lectures, tours, and activities, ending with a complimentary “night at the spa” to mingle with other students and relax after the long day. At the spa, we were free to wander around the different rooms, swim in the pools, and eat from a light buffet in the dining room. But what caught many students’ eyes at the buffet was not the food, but the endless supply of wine at the end of the table.

Take a bunch of American study abroad students, a limited supply of food, some alcohol, and a spa, and you’ve got disaster. By 10 PM, one party-goer was making a scene in the lobby, one was passed out in the locker room, and another barely managed to make his way home, as he stumbled around the city drunk by himself. The program’s staff was not pleased, to say the least. They were humiliated, they were embarrassed, and they were scared as to what to expect from us for the remainder of the semester.

The next morning of Orientation opened with a lecture where we learned about the damage done by our excessive drinking the night before. We had ruined the program’s long-standing relationship with the Spa. Until further notice, there was a cap on the amount of wine served at any program-sponsored event in the future. And we were all put on notice for the remainder of the semester. They ended with a story about one of their favorite students from a previous semester, who drank so much at the Farewell Dinner that she was sent to the hospital on her last night in Italy. Her undergraduate college put the incident on her record, which caused her to be dropped from medical school because of a simply disciplinary action. He stated that the story should be a warning for us all.

Our Director’s closing point? Italians drink for enjoyment. American’s drink to get drunk. A bit of an overstatement? Yes. But there’s also some truth to his statement. For many students (many who are under the age of 21), studying abroad is the first opportunity where they can drink legally. It’s the first time they are able to order from a bar, or even buy a bottle of wine at the grocery store. For once, there’s nothing holding them back.

Most make the transition gracefully enough. Others, however: not so much. While I would love to say “our night at the Spa” was unusual, it is hardly out of character for the typical American study abroad student. Studying abroad provides American students with the dangerous combination of whimsical freedom and a low drinking age (if any). And the opportunities to drink while abroad are plentiful - I mean, you can’t go to Oktoberfest without drinking a liter (or two, or three…), right? And who could pass up having a few pitchers of Sangria on their Spring Break in Spain?

Some Basics of the Italian Drinking Culture:

The truth is that there are plenty of opportunities to enjoy your newfound freedom to drink wherever, and whenever, you please while abroad, if you only use some common sense. Take Italy, for example.

All in all, Italians do enjoy a good drink and having a fun time. But in a whole semester of studying abroad, I can’t remember a single time I saw an Italian stumbling around drunk and making a scene on the way to a club. As for Americans… there are more times than I could ever count.