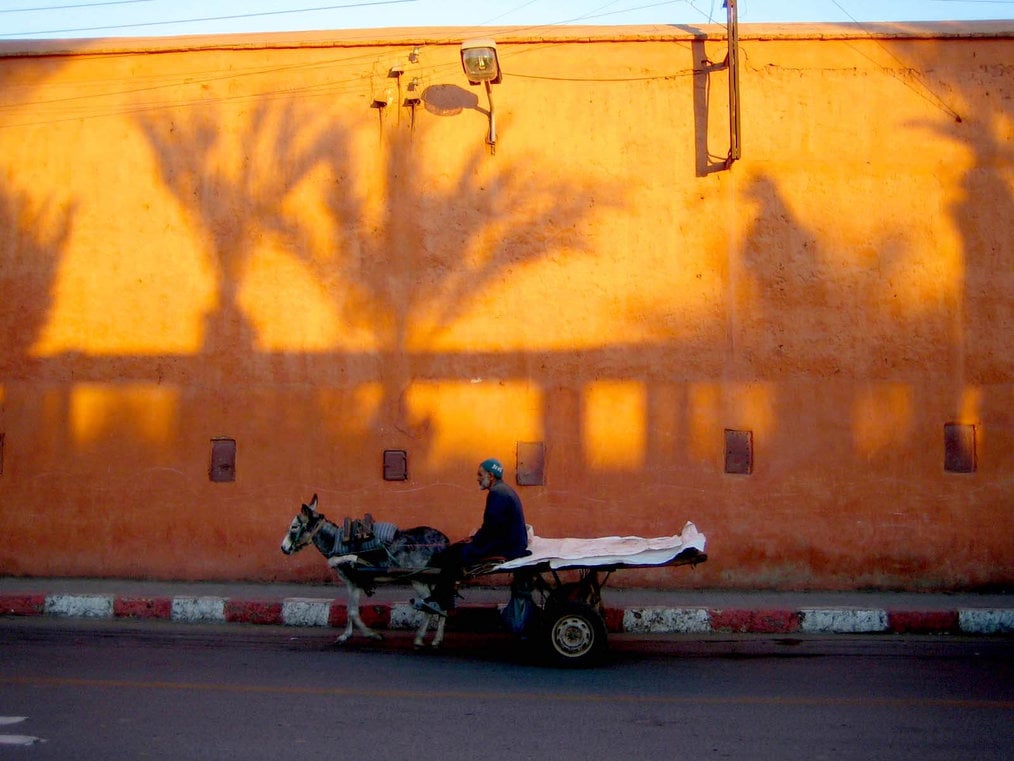 Morocco has long been one of the most popular spots in Africa for intrepid backpackers and posh travelers alike, fueling the economy in bigger cities and tourist destinations. Well kept Medinas' abundance of goods and food give an impression of high affluence compared to its Sub-Saharan neighbors. But despite all the good Morocco has done to develop, nearly 4 million Moroccans still live below the poverty line, the great majority of whom (an estimated 3 million) are in rural areas. It’s a problem that numerous NGOs and volunteers are working to alleviate, and an issue that you too can involve yourself in.

Read on for ways that you can volunteer abroad in Morocco, and lend a hand in relieving poverty in North Africa. If you're really interested in volunteering in Morocco, take the time beforehand to really understand the issues that plague this country. Then, you'll be well-prepared to make a big difference.

Quick Tips to Get Involved

The Effects of Poverty in Morocco 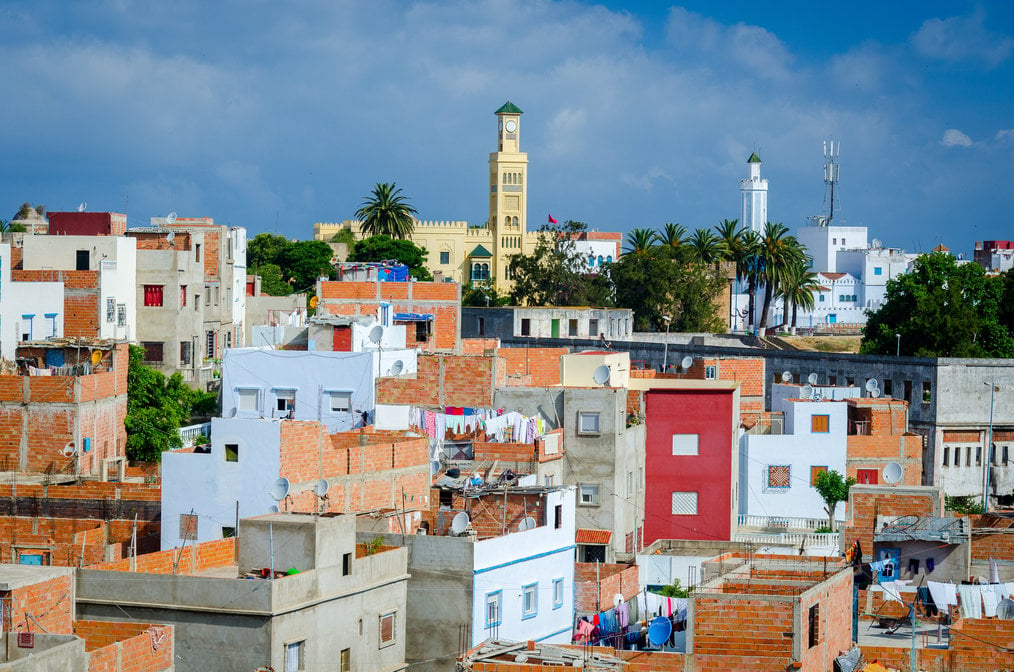 Although a heavy tourism economy has helped with development, and Morocco is generally better off than some of its Sub-Saharan neighbors, 36% of Morocco’s rural population and 24% of urban dwellers still live in poverty. Unfortunately, the effects of tourism haven’t reached rural areas to the same extent - there, agriculture is the predominate mode of income, and populations are more likely to lack basic amenities such as clean water, food, and clothing.

This, combined with a long decline in social services, particularly in health and education, have created lower standards of living, inspired rural poor to move to cities (where they aren’t always better off), and fueled illegal immigration across the Strait of Gibraltar into Spain. Children under 15 are the most heavily impacted by poverty and the government’s decline in social services, and as such tend to be one of the most focused-on groups with development agencies.

Your Responsibilities as a Volunteer

Alleviating poverty in any country generally means improving the quality of life of at-risk groups by providing health and education programs that otherwise don’t exist and creating sustainable opportunities for these populations to gain a viable income. In agriculture heavy areas, this may translate to improving agriculture techniques and teaching farmers how to optimize their crop production. In urban centers, you may assist with vocational training to help unskilled laborers gain the skills they need to become more employable. Even assisting with women’s groups working towards gender equality contributes to the eradication of poverty.

Keep in mind that there are many factors that contribute to poverty, and volunteering to alleviate poverty doesn’t strictly mean professional development or helping people generate income. Proper health care and nutrition, for example, are necessary to give people the quality of life they need before they begin thinking about job prospects. 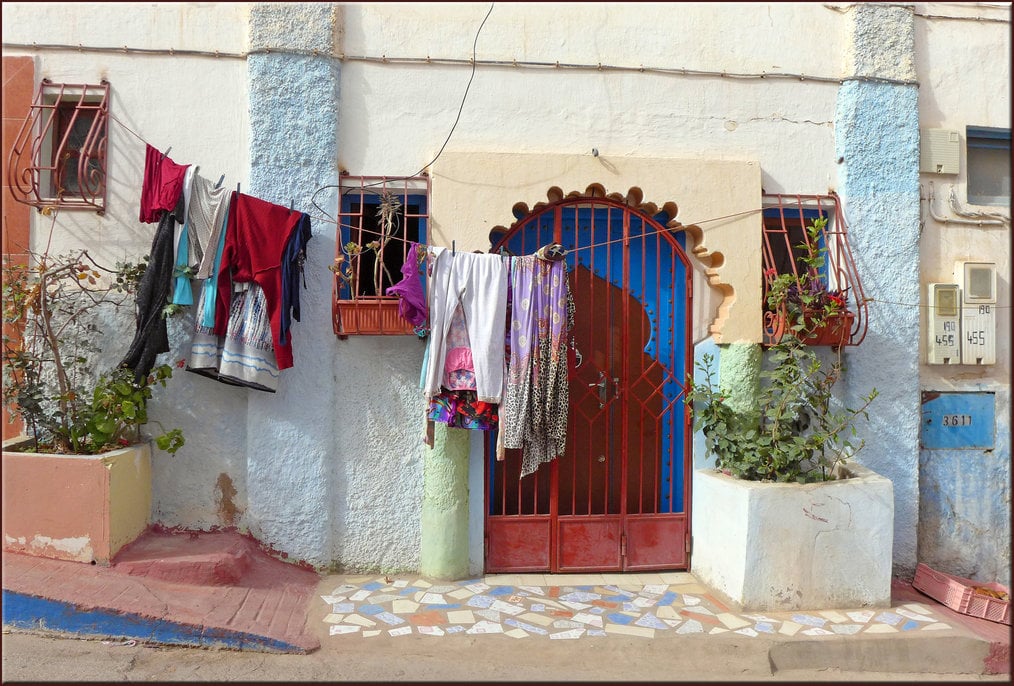 Poverty is a multi-faceted and complicated issue to solve, and therefore so are the volunteer opportunities available to those interested in helping solve the issue in Morocco. These are some of the most popular types of volunteer programs in Morocco.

Although some 15% of Morocco’s population lives below the poverty line, NGOs and caring volunteers are working hard to get the numbers down. However, poverty is only a small aspect of the bigger picture of life in Morocco. Beyond the hardships lies a beautiful country full of history and colorful traditions, a unique blend of ancient and modern, and jawdropping landscapes. This Mediterranean gem makes it a truly incredible country to volunteer and live in. It’s hard to come away from Morocco unaffected, and hopefully by volunteering with underprivileged Moroccans, you too will make your mark on Morocco.