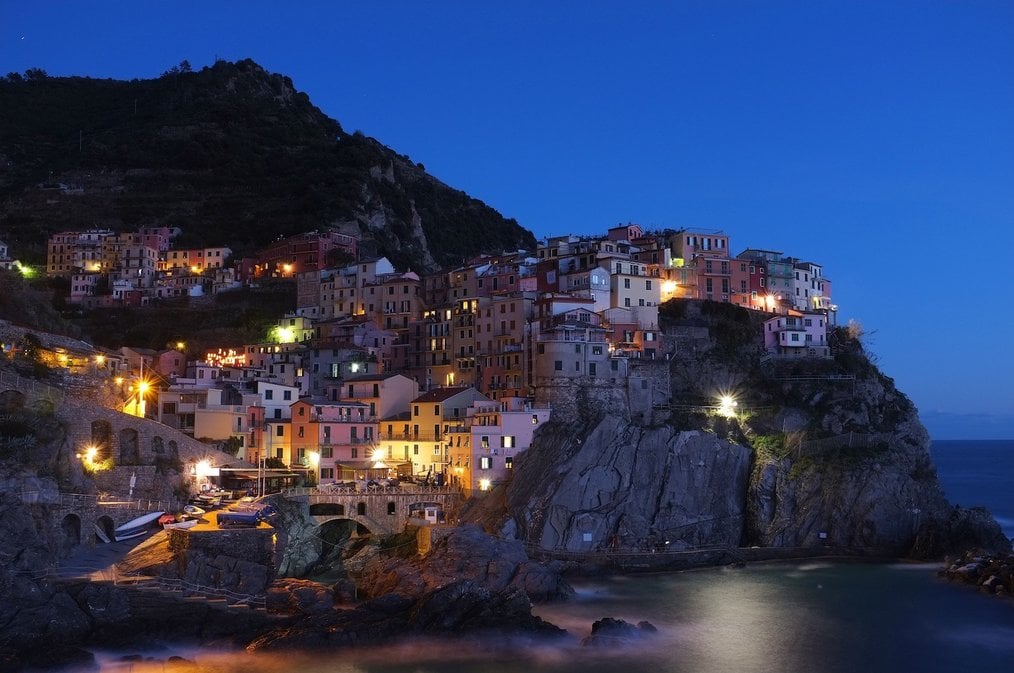 Where are you studying abroad? This question is one potential study abroad students are often asked early on in the decision-making process. For those looking at spending a semester overseas, this is one of the most exciting – and daunting – choices you have to make. After all, the world is a big place, and with study abroad options in more than 150 countries and territories around the world, there are a lot of choices available!

So let’s say you’ve narrowed it down to two continents -- Europe and Australia -- which just so happen to be among the most popular places to study abroad. Australia and countries in Europe including the United Kingdom, Spain, Italy, Ireland, Germany, and France, make up seven of the top ten study abroad destinations for students from the United States.

Where do you go from there? Should you study abroad in Europe or Australia?

Are Australia & Europe Similar... Or Not?

On the surface, Australia and Europe may seem like they couldn’t be more dissimilar. Let's explore a bit more to see how they're similar and how they differ. 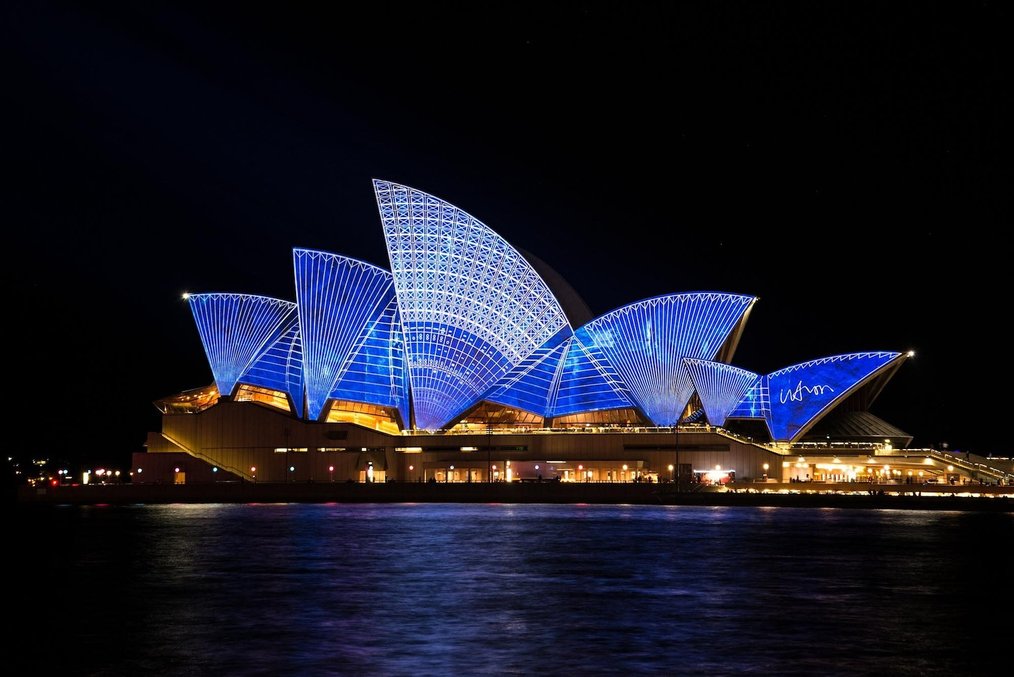 Australia is an isolated country – and continent – surrounded by the Indian and Pacific Oceans. It's vast and sparsely populated, but most study abroad programs take place in major cities like Sydney, Melbourne, Brisbane, and Perth.

For North American students, Australia is at the same time culturally familiar and far, far off the beaten path. With natural wonders such as the Great Barrier Reef, Australian Outback, and Uluru, and stretches of wheat fields in Victoria, Australia tends to attract more adventurous students. Both aboriginal cultures and the spirit of pioneers in the outback remain an important part of modern Australian’s cultural narrative. 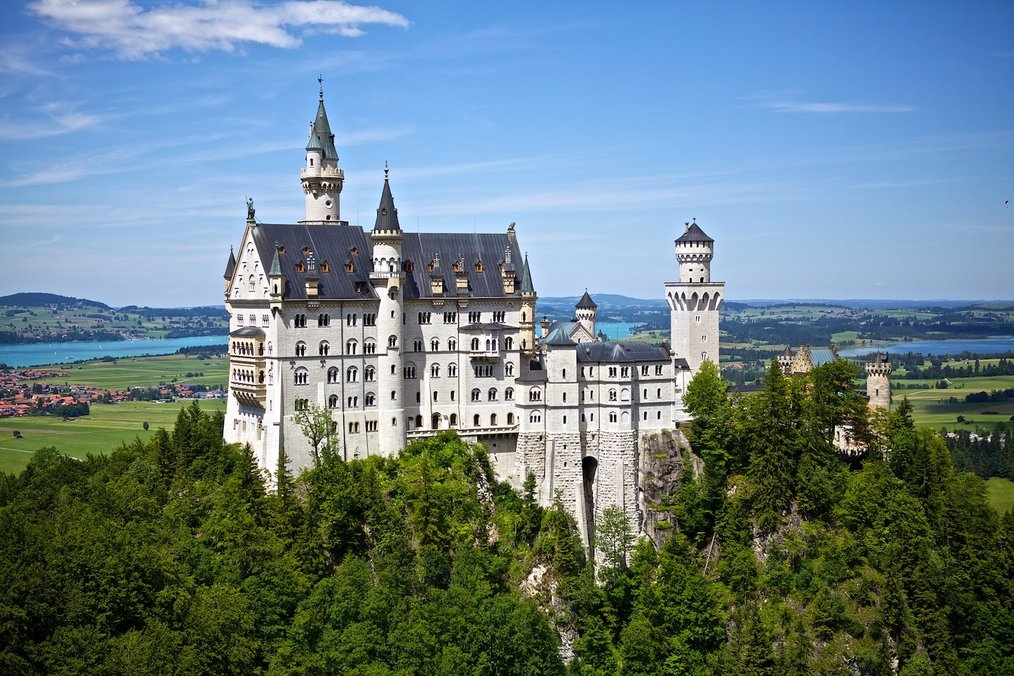 Europe, on the other hand, while also roughly the same size of the United States and Australia, has a population of nearly 743 million. Comprised of 51 countries and five states, the continent is a booming mass of unique languages cultures and histories, making it a great place to study language or get in touch with your ancestral roots.

London, Moscow, Rome, Paris, Madrid, Berlin, Barcelona, and Copenhagen are among the continent’s most well-known and well-visited cities. The continent’s profound effect on the history of the modern world, from the Italian Renaissance to the Crusades to the discovery of the New World, makes it an ideal place to study an array of historical subjects from art history to classical literature to World War II. 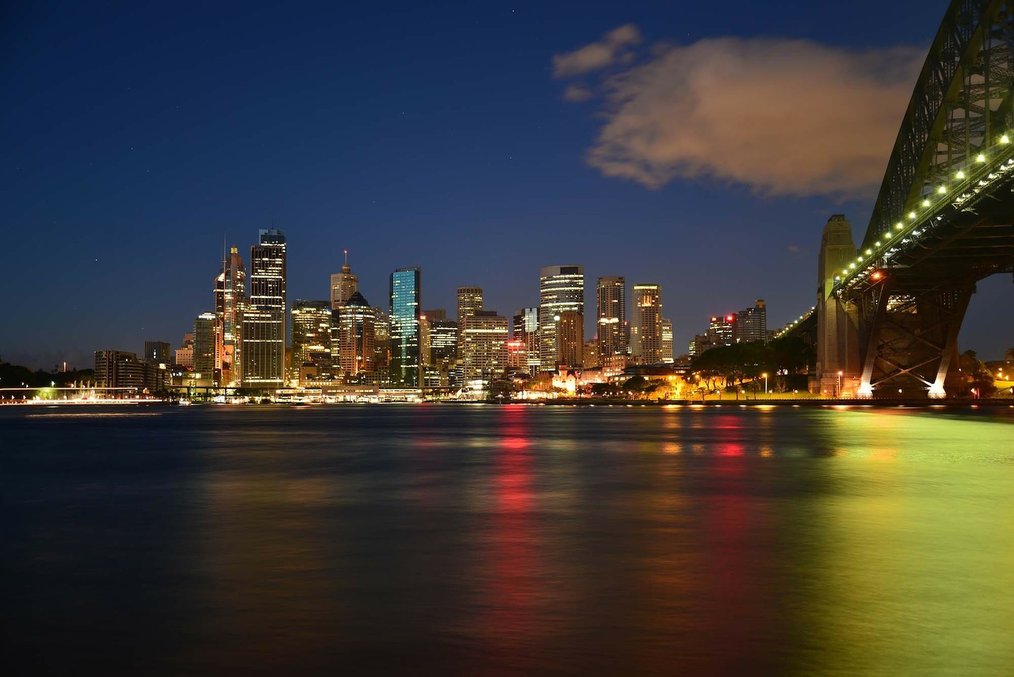 Yet despite these differences, both Australia and Europe have similar reasons for being attractive options for study abroad students. Both continents have great academics, established programs, and are statistically safe places for American students to study abroad. Historic districts aside, major cities in Europe and Australia are also modern, making adapting easier for students, especially those who are from cities in the United States.

Of course, we can’t forget about the study part of study abroad. Well, both Europe and Australia are no strangers to the study abroad game and are full of well-established programs that have been opening student’s horizons for years.

Is Language a Factor for You?

Language is a large factor of consideration for potential study abroad students. English is the official language of Australia, and while some individual countries within Europe may have differing official languages, English is widely spoken throughout, cutting down on communication challenges students may face elsewhere in the world.

The prevalence of English in Europe can also make it a desirable place to learn a new language -- like German, Spanish, or French -- as chances are you will be able to mingle with students who speak both English and the local language.

If you want to learn a new language, obviously Europe's the way to go. However, if you want to study in English, you can choose from Australia, England, Malta, Ireland, and Scotland. Some programs are even offered in English in non-English speaking countries throughout Europe.

So, it seems both the land of old and the land down under would make wonderful locations to study abroad, but the question still remains – should you study abroad in Australia or Europe?

We know it’s a tough one to answer (some of us even juggled with the topic ourselves back in undergrad), and so we’ve created a quiz to help you in your quest. Take the quiz above to find out whether you should study abroad in Europe or Australia.