Skip to main content
Ready to put your French to use?
Explore Study Abroad Programs 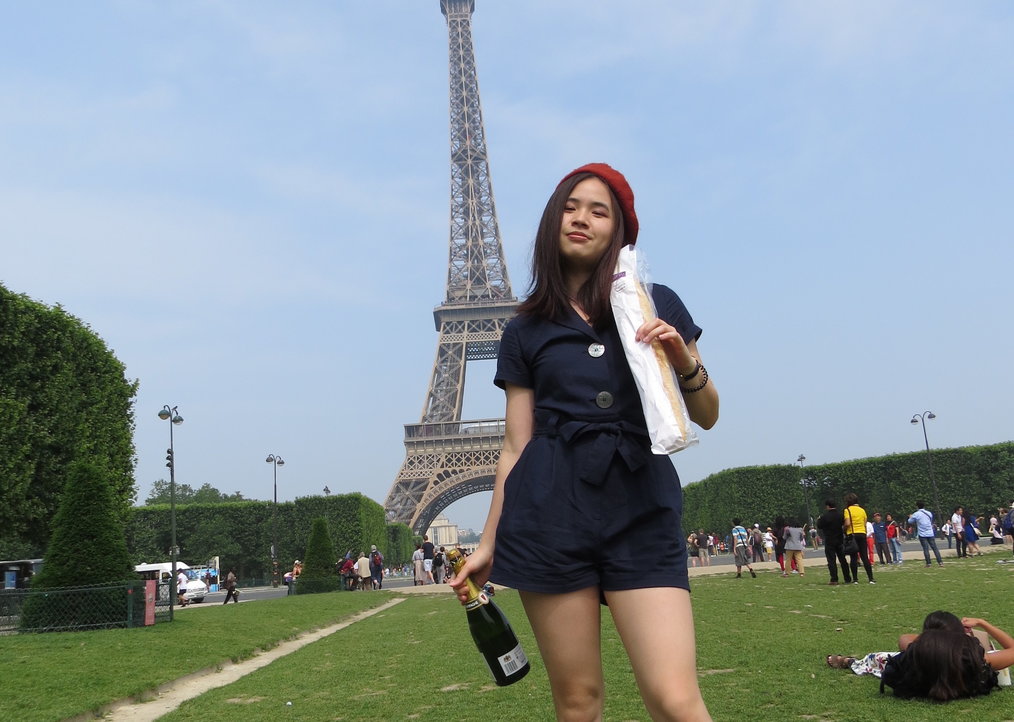 Like all languages, French has a rich variety of colloquial phrases and slang. And if you’re like most students, then chances are you haven't delved deep into the realm of phrases and expression spoken every day around France.

This list is specifically designed to empower you to hit the ground running, and ensure you have a basic understanding of some of the most commonly used phrases around France.

While a solid foundation in French is critical to actually putting ‘every-day’ language into practice, there are countless expressions that will help stimulate and enrich your conversations and language acquisition while you spend a year, semester, or summer studying abroad in France.

Below is a list of five phrases to know before your study abroad trip in France. This list is specifically designed to empower you to hit the ground running, and ensure you have a basic understanding of some of the most commonly used phrases around France! I bet your level two French class didn't cover this, did they?

(Related: What to Know Before Studying Abroad in France) 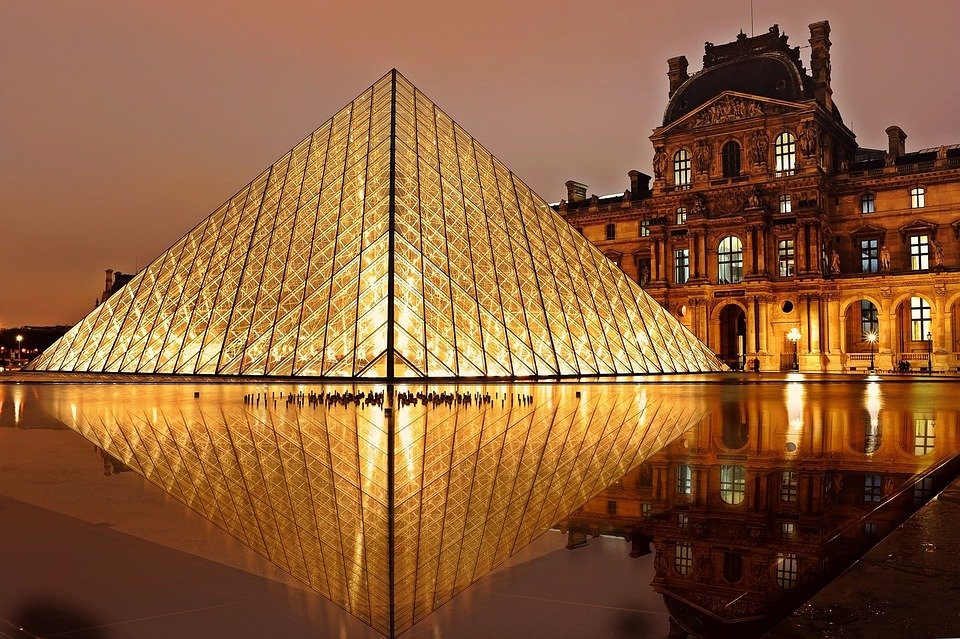 Keep it simple and save this expression for your friends and roommates -- ça roule is a very colloquial statement. When made as a statement instead of a question, this expression means that everything is great and life is rolling well. Therefore, in the form of a question, it’s simply a casual way to ask, "how’s it going?" and replaces the more typical "ça va?"

Keep this type of abbreviation in mind every day when you’re listening to native French speakers. They have a habit of dropping off the last syllable in casual conversation! Often abbreviated in informal writing as "c-à-d", or "càd", you'll find this expression in writing almost as often as you’ll hear it spoken.

Because this is one of the most common colloquial phrases in French, a thorough understanding of "c’est-à-dire" will prove essential in improving both your comprehension and speaking abilities while studying abroad in France.

So, how do you use it exactly? "C’est-à-dire" is principally used to expand upon or clarify something that was just said. It can be placed at the beginning or middle of a sentence, or even stand alone as a question, as long as it is a direct response to something just said. Take a look at some of its most common uses below: 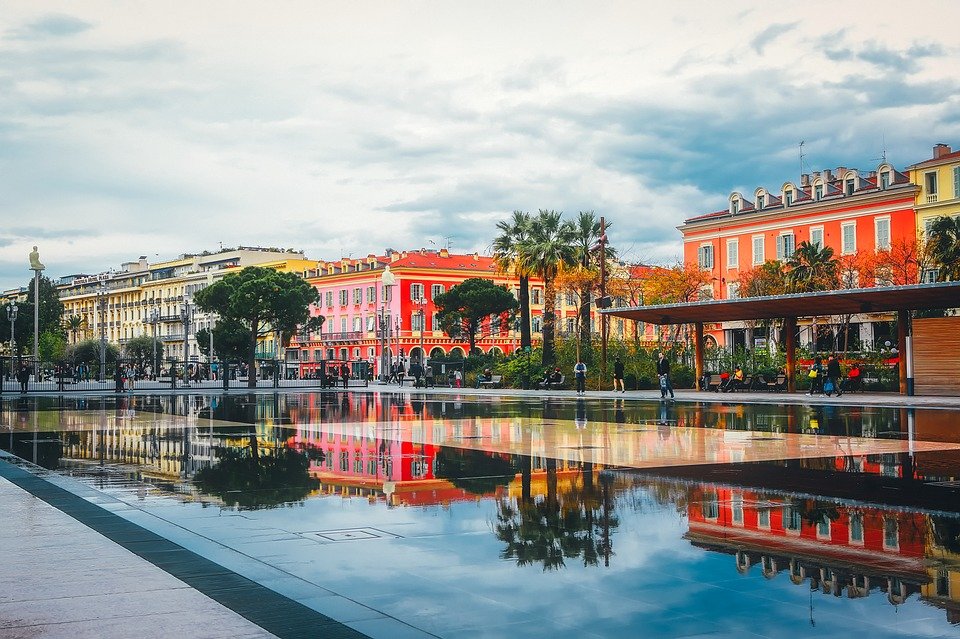 This is one of the most common pitfalls that new French learners fall into, and even many intermediate speakers are often not aware of this nuance.

Confused? I don't blame you. In French, terrible can mean either "terrible" or "terrific." Most commonly though, you will find it is used to mean "great/fantastic/terrific." Therefore, in the negative, the word terrible is generally used positively.

So the next time you hear a French speaker say "ce n’est pas terrible," remember that he or she probably means that whatever they are referring to is actually awful! 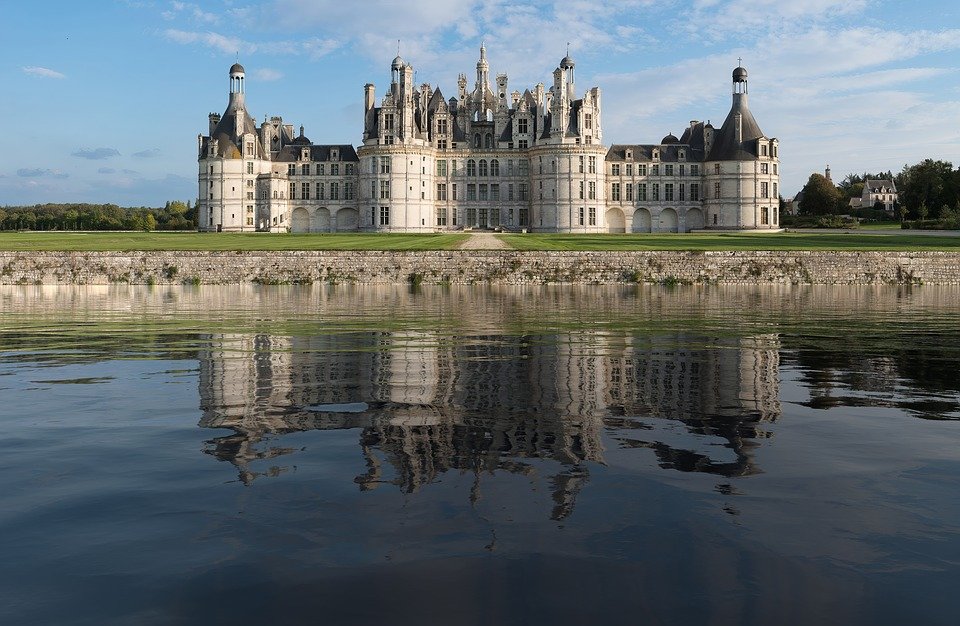 While in English you’re most likely to hear "holy cow!" from a child, the French love their equivalent and continue to use it well past childhood. You’re just as likely to hear it from schoolchildren as you are the local dentist or pastry chef. As you begin to formulate a foundation in French, you can use la vache to convey a moderate reaction of surprise, indignation, or even admiration.

While there is no shortage of stronger words and slang to choose from in French as an alternative to la vache, new language learners tend to lack a clear sense of the strength of a given “bad word.” Use la vache to play it safe and be sure you won’t offend anyone by using a word that is too strong for the situation. For example: "La vache, vous êtes un grand cuisinier!" (Holy cow, you're a great chef!) 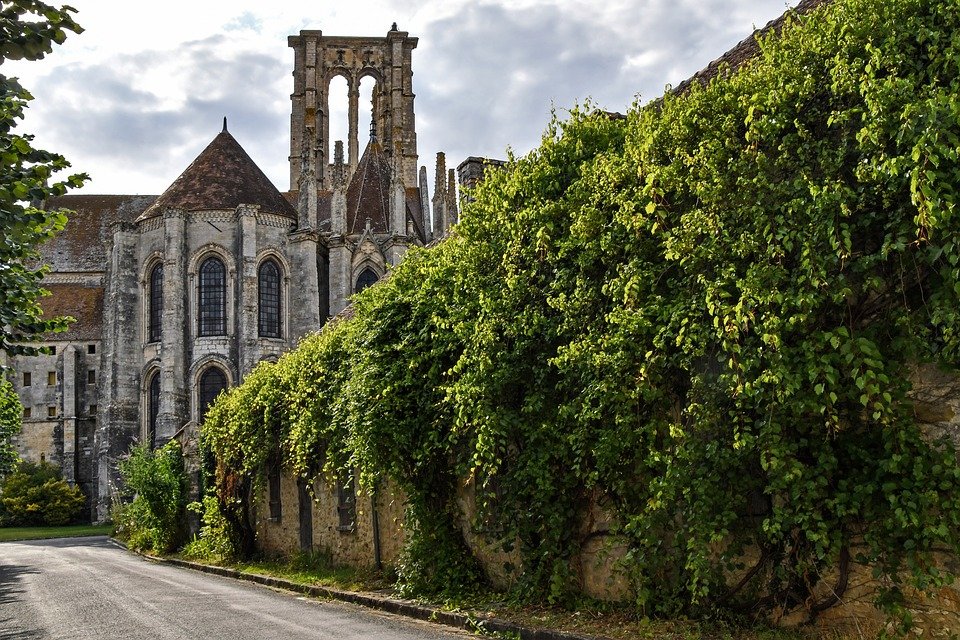 With only a basic grasp of French, fluid use of "ah bon?" can fool even native speakers into thinking you’re fluent yourself -- or at least, that you understand what they are saying.

In its simplest form, ah bon simply means "oh really?" But while bon means good in French, together with ah this common expression is used as an interjection with a variety of different meanings.

So when do you use it? Most commonly, ah bon is used to acknowledge, clarify, or show interest in something that was just said. For example:

In this case, the expression can mean any of "you did?","oh yeah?," or "oh really?" while at the same time encouraging the other speaker to continue to tell you about the book they just read.

Alternatively, it can also be used as acknowledgement of something that was puzzling you, but now makes sense after having received additional information by simply changing your tone a bit:

Here, ah bon most closely translates as "Oh right!" or "I get it."

With these phrases, you'll have some handy verbal tools in your belt to start fitting in with your new French friends. You'll no doubt learn lots of additional great expressions and come back home with a fun new vocabulary you would never have gotten without venturing abroad.

And if you're nervous at all about jumping into the French-speaking world, don't be. Your host family will be a warm support network and your new friends will appreciate your efforts to immerse yourself in their culture. Just be ready to teach them some English slang words as well, and to have the time of your life on your study abroad program!