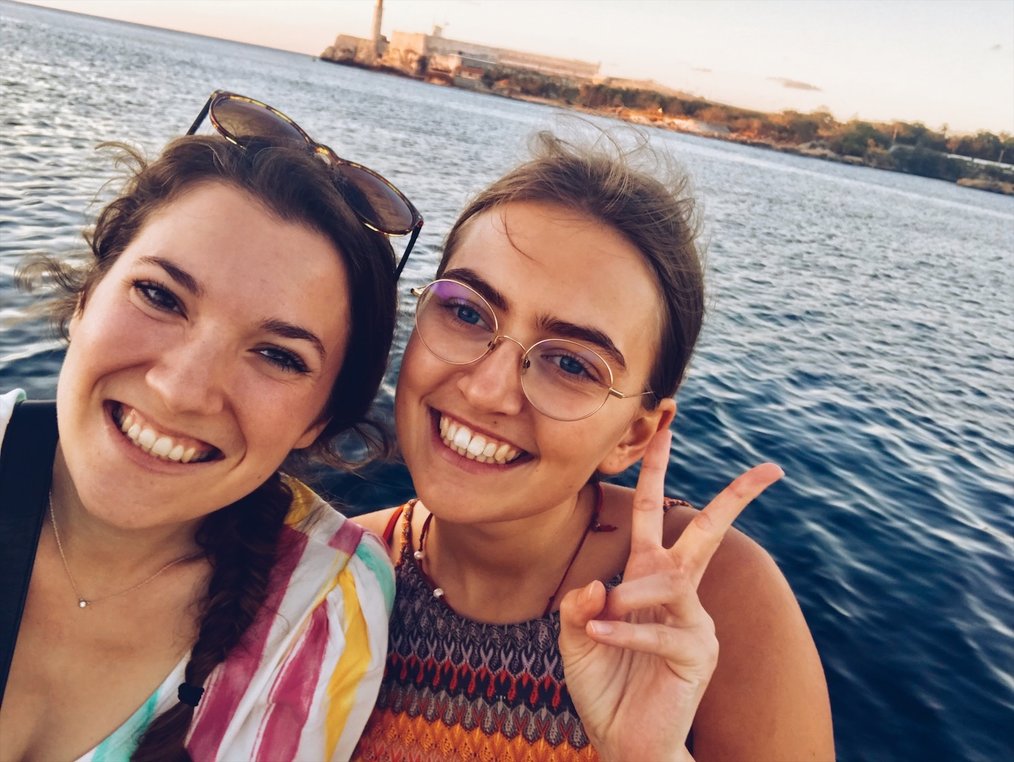 Imagine you work for a company that pays for you to take a trip and you get paid time off to do it. I’m fortunate to work for Go Overseas – a company that does exactly that. We are taking a stand in the world of meaningful and connected travel by encouraging all employees to book one of our partner programs on Book with GO. This helps us better understand the amazing programs available on our site and to help answer our user’s questions because we’ve actually been-there-done-that.

I recently returned from my first Paid-Paid trip; I spent a week experiencing Spanish, Culture, and Dance with Corazon Cuba. Based on my experiences and my knowledge of programs like the one I went on, here’s what you need to know before going on a short-term travel program like this.

(Editor's Note: As of 2019, Corazon Cuba is the new name for Jakera, the name of the company when Jenny attended their program.)

Sometimes when you book a tour or travel program, you may need to arrange your own visa. This is how it was for my trip to Cuba. Corazon Cuba offered support and guided me through the visa process, but I was responsible for ordering my Cuba visa. Coming from the United States specifically, it seems difficult to obtain a visa to visit Cuba, but I found it quite straightforward. You simply need to order it online and it will be shipped to you (I got mine in 3-5 days) and then you fill it out matching the information on your passport and select one of the pre-approved reasons for visiting Cuba.

While the process for obtaining a visa to Cuba was quick and easy, that is not the case for all countries. For any trip you take, here are some tips: start by asking your program organizer what help or documentation they provide (if any). You’ll also want to do some research ahead of time for what the visa requirements are (if there are any) and how long it will take to receive your visa. Don’t leave this until the week before you depart, or you likely won’t get your visa in time! 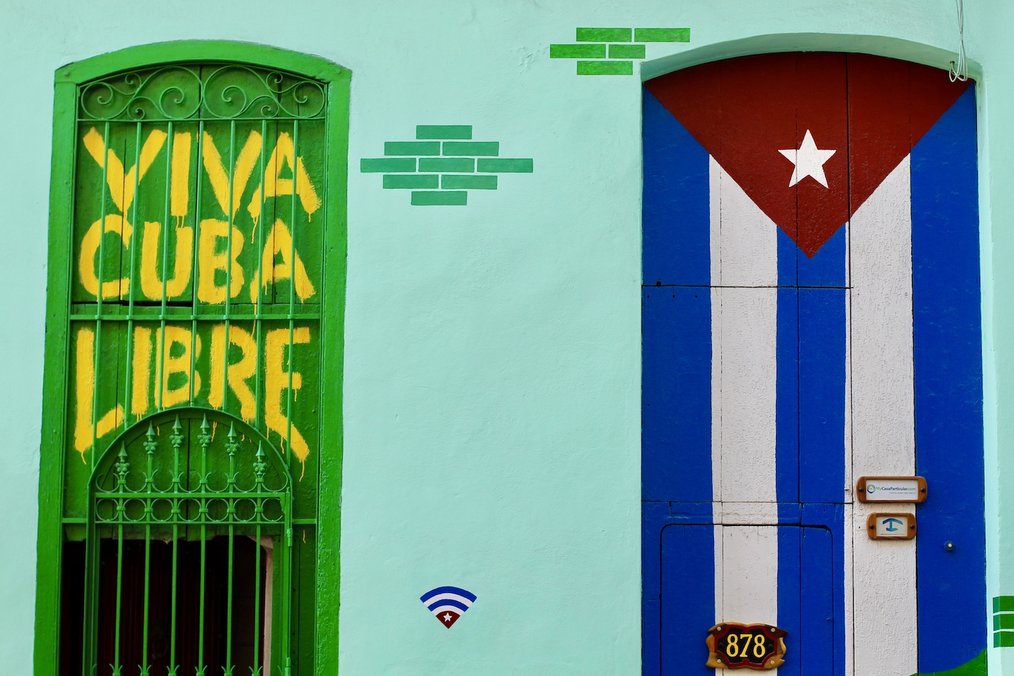 Okay, this might sound obvious, but stick with me: understanding the local currency and planning for finances in advance is crucial. Each country has different standard currencies and level of expenses.

In Cuba there are two different currencies used and it’s important to understand the difference between them and how to use them to avoid getting scammed and losing money. You’ll primarily use the Cuban Convertible Peso (CUC), in fact, that’s the only currency I exchanged and used while I was there. Just be careful when using CUC that you’re getting change back in CUC as well and not the other currency (CUP).

When traveling from the United States it’s also important to know that your credit and debit cards will NOT work in Cuba. You will need to plan your expenses and bring enough cash with you for your entire trip. When you get to Cuba you can exchange your cash at the airport and banks.

Like arranging your visa, it’s best to figure out exactly what currency you’ll need to have – and what forms of payment you’ll be able to use. It’s also important to ask your program organizer how much is included and how much extra you need to bring. Budgeting for your trip and planning all your finances ahead of time is a great habit to get into for traveling no matter where you’re going.

You’ll Negotiate the Language Barrier, No Matter Your Level of Fluency 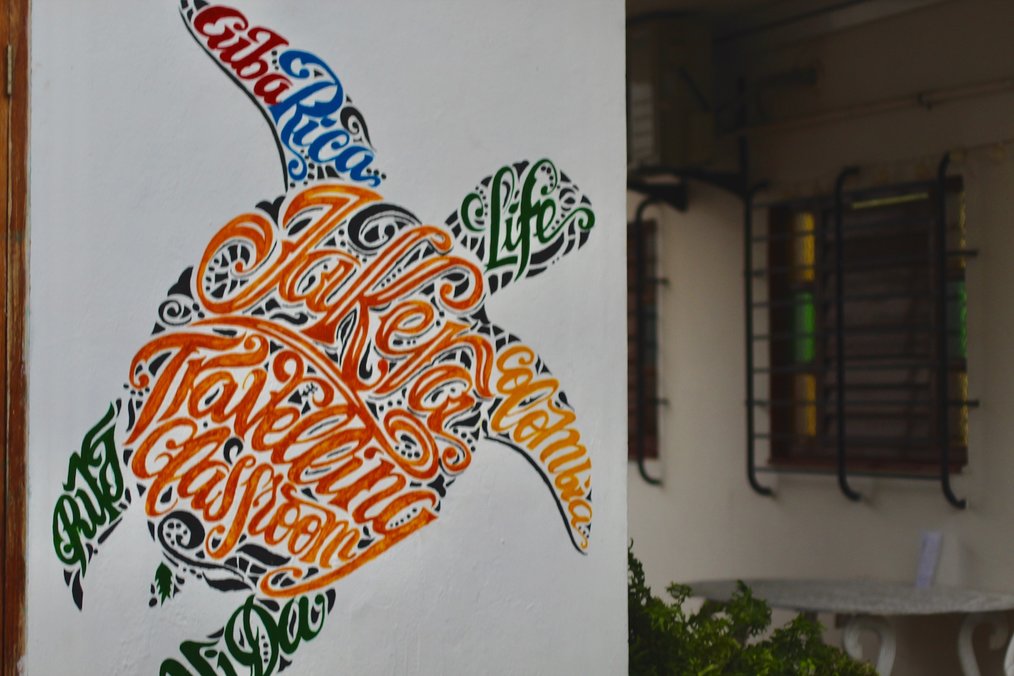 While English is a very commonly spoken language, most places you visit have a different native language. It’s always good to expect that the locals in your new country will not speak English and prepare for that ahead of time. You don’t need to be fluent by any means, but knowing even the very basics will be very helpful in getting around.

On my trip, I was on a mission to improve my Spanish language skills (which were very basic) in Cuba. Through Corazon Cuba, I had Spanish lessons every morning and then in the afternoon was able to explore Havana and practice my Spanish skills. Most of the locals spoke English to some degree, which was helpful for the times when I was in situations that exceeded my Spanish knowledge.

There’s no better way to learn a language than to fully immerse yourself in the culture and embrace it. If you’re ready to learn a new language (or improve a language you already know) check out the various language programs listed on Go Overseas.

Certain Phone Apps Can Save the Day

For those times when you wish you had internet and don’t -- because you often times won’t when traveling --, I’ve found a few applications you can download ahead of time that will come in handy.

Specifically in Cuba, WiFi is very hard to come by and even when you do find it, the app store doesn’t work there. Before you go (to Cuba or anywhere) I’d recommend getting the app Maps.me and downloading the map of the city you’re going to. This will allow you to access the map even when offline. (Editor’s Note: Google Maps also offers this service.)

Similarly to Maps.me you can download specific languages on the Google Translate app, which will certainly be useful for navigating foreign places with foreign languages. Whether it’s needed for conversations, navigating road signs, or trying to depict food menus, you’ll certainly find an instance where having a translator comes in handy.

Unlike at home where you can count on everything in a way you expect and understand, that’s not the case while traveling. Rather than being stressed about this, download these few apps and get excited for the chance to explore outside your comfort zone. 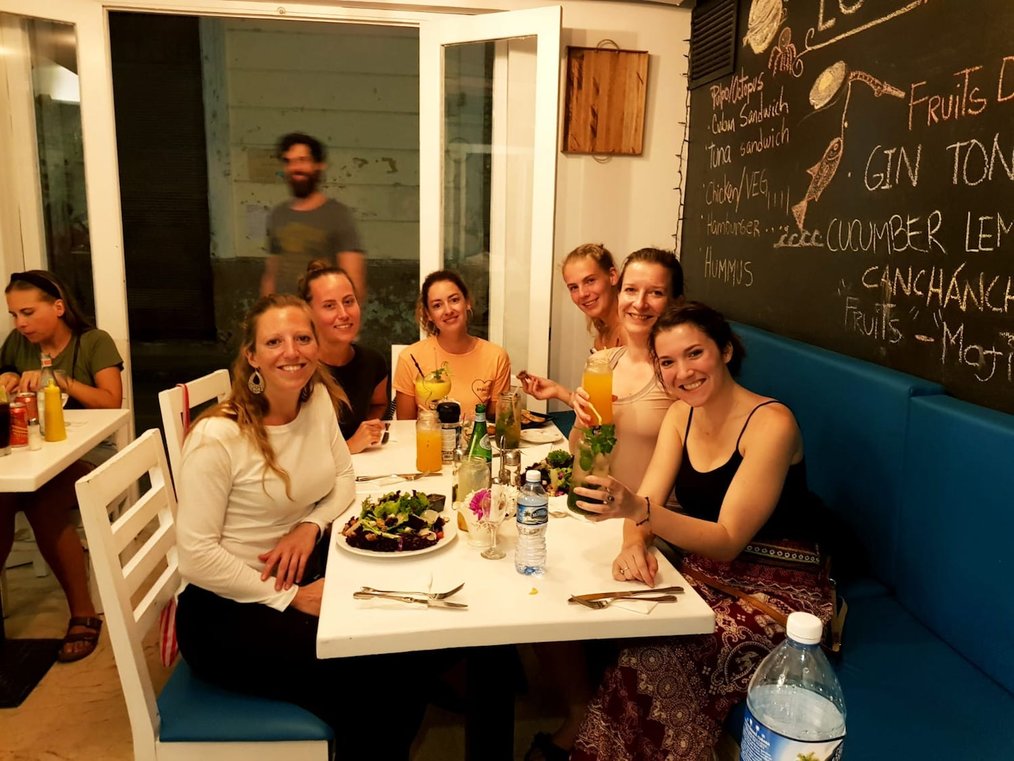 When taking a solo trip and traveling alone, it’s completely natural to feel nervous or scared that you might not meet people or make friends along the way. In my experiences, there is truly no better way to meet people than traveling. I’ve always been pleasantly surprised by how many people are in similar situations and from all over the world.

Through my program with Corazon Cuba, I instantly made friends with the other people on the program and most of the people there were also traveling alone. Even just after one week together, I can honestly say that I now have friends from all over the world.

Whether you travel independently or book an organized program, be open to connecting with your fellow travelers and locals you meet. At the hostel, on an outing, or wherever you meet people, this is a chance to connect with others from around the world and discover how much we all have in common.

These are just a few helpful tips that I have learned from my past experiences in traveling and hopefully they help make you feel more comfortable taking the leap and booking your next trip overseas. To read more about my trip and watch my video, check out my review on Go Overseas.

Whether you want to work with children and animals in South Africa, teach English in India, or Learn Spanish and Dance in Cuba.