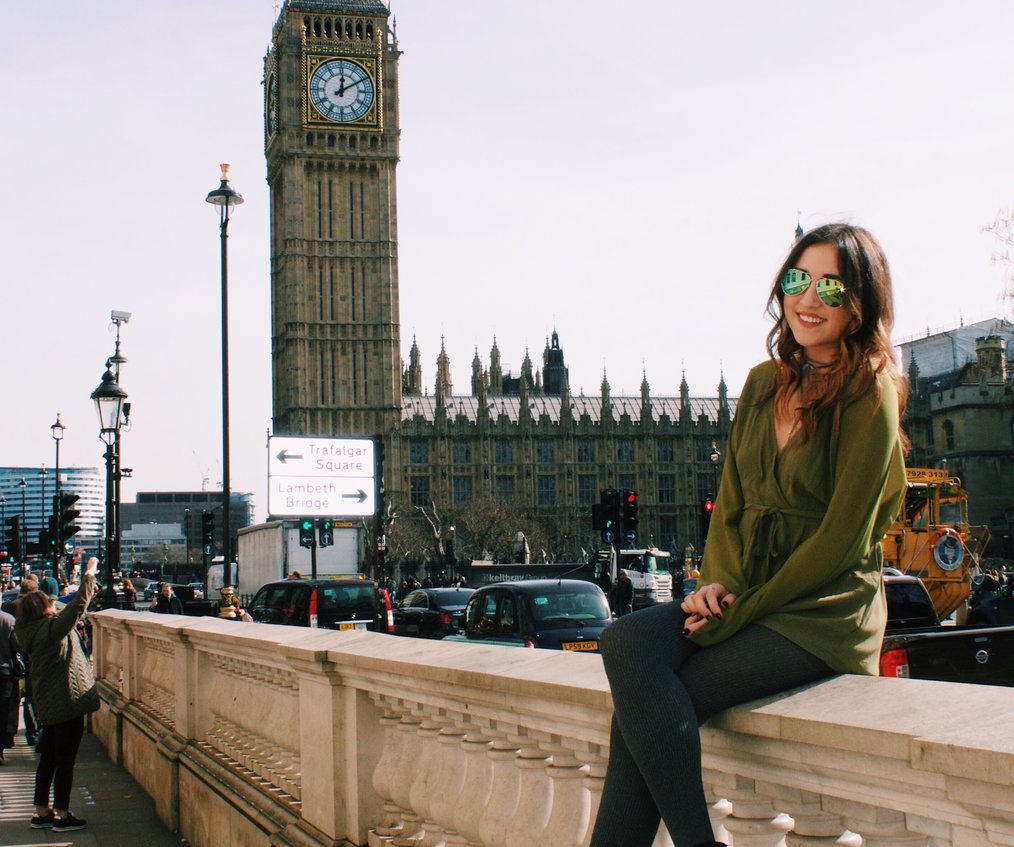 Studying abroad in the United Kingdom is a truly brilliant experience. Whether you daydream about having tea with the Queen in England, finding the infamous Loch Ness monster in Scotland, frolicking with fairies in Northern Ireland, or living in castles in Wales, someone is ready to bring you back to reality: your study abroad advisor.

While your advisor is sure to discuss managing your finances while studying abroad, he or she probably won't mention which UK banks have the lowest ATM fees, or none at all!

Pre-departure meetings are filled with tips on safety, accommodations, classes, and much more. Before my semester in London in the fall of 2010, my study abroad advisor strongly urged us not to pack hairdryers and straighteners saying, “Don’t worry ladies, a ponytail never goes out of style!” While this was excellent advice, here are some important facts your advisor didn’t tell you about studying abroad in the UK.

(Related: What It's Really Like to Study Abroad in the U.K. -- According to a Student!)

1. Which Countries Actually Make Up the UK?

But really, which countries are included in the UK? Although this seems like common knowledge, it’s a wee bit complicated.

Each country recognizes the British Monarch, Queen Elizabeth II, as head of state and London is the capital of the UK. Still with me? Now, the terms Great Britain and the United Kingdom are not interchangeable. Great Britain refers to the landmass that comprises England, Wales and Scotland. Northern Ireland is not part of Great Britain.

Those who live in Great Britain can be referred to as British, although they have different nationalities and may prefer to be called Welsh, English, or Scottish (this is a personal preference, so never assume!) Although Northern Ireland is not part of Great Britain, its people are often referred to as British, although they may also identify as Irish, or both!

2. Banking in the UK Doesn’t Have to Cost a Royal Sum 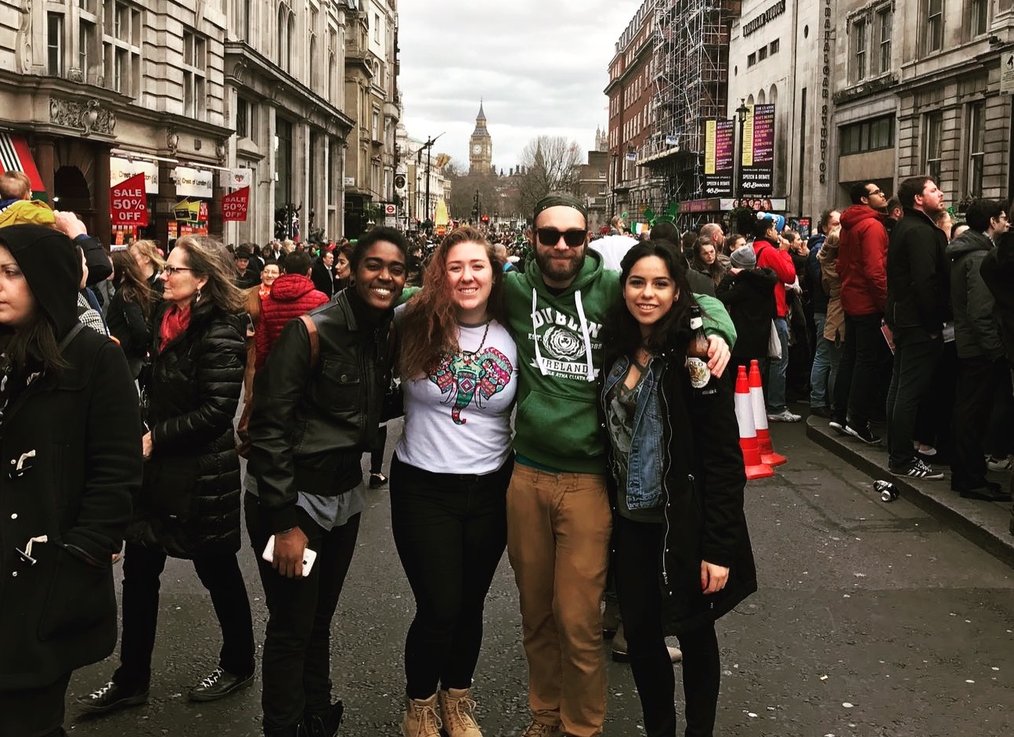 While your advisor is sure to discuss managing your finances while studying abroad, he or she probably won’t mention which UK banks have the lowest ATM fees, or none at all! Bank of America has a partnership with Barclays, a UK bank, allowing those with BOA debit cards to use the abundant Barclays ATMS without ATM fees.

However, there may be a one percent international transaction fee. HSBC and Citibank also have branches throughout the UK, allowing bank members to use their ATMS without additional fees.

Throughout Great Britain, police officers, aka “Bobbies” don’t carry firearms. While this is a much-debated issue, understanding why the officers are unarmed is important for visitors to understand. The history and image of the Bobby is anti-firearms, carrying only a baton.

Excluding extreme circumstances, the Bobbies’ motto is “minimum force,” and most officers don’t want to carry guns. Pepper spray is also considered a firearm throughout the UK, making it illegal and a potential cause for arrest.

Leave the pepper spray at home, ladies and gents, and if trouble arises, ask a friendly Bobby!

4. It Doesn’t Rain All the Time 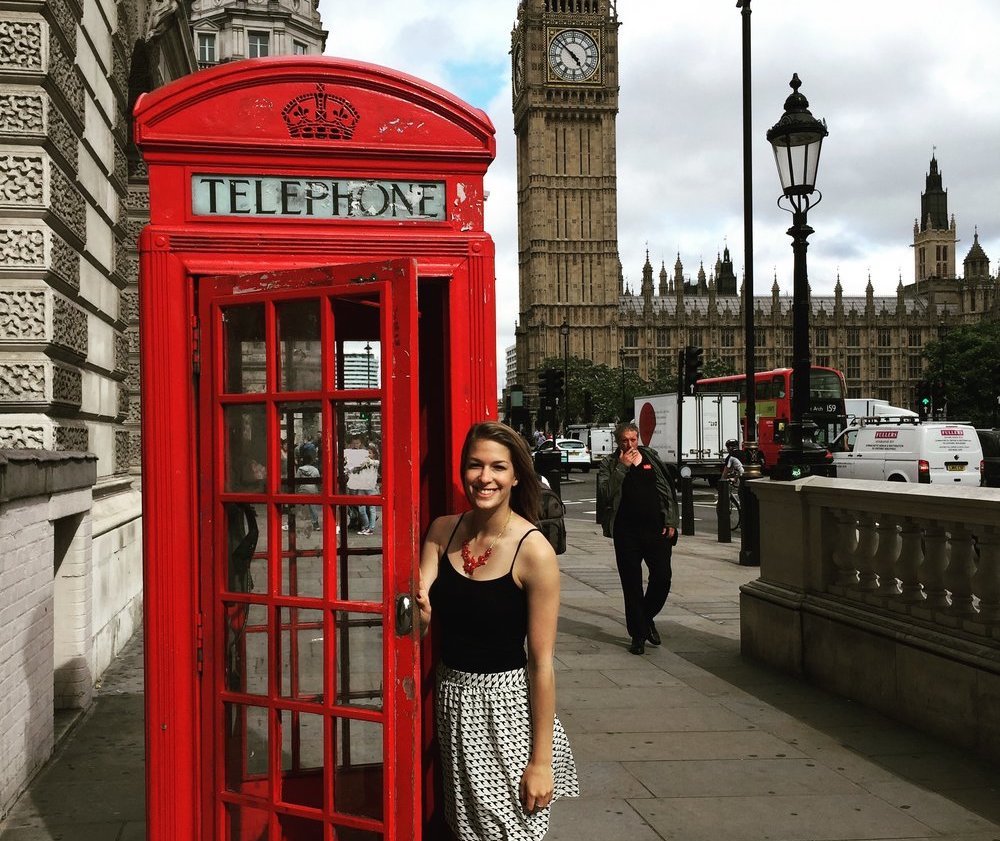 As they say throughout the UK, if you don’t like the weather, wait five minutes! Will it rain during your stay in the UK? Yes. Will it rain all day, every day you are abroad? No! There may be periods where the weather is generally rainy, but that happens everywhere!

Throughout the UK, it’s common for it to rain buckets for 20 minutes before the sun appears for a beautiful day. As these short spurts of rain are common, it’s smart to always carry a small umbrella in your bag!

While tipping is expected in American restaurants, all staff in the UK must be paid the National Minimum Wage, reducing the need for tips.

A general rule of thumb is if you are sitting down and being served in a restaurant, a small gratuity may be expected. Check your bill before paying, as gratuity may have been included in the final price.

Tipping in bars or pubs is not expected, but if you have received good service or become friendly with the bartender, it is common to buy him or her a drink by saying “and one for yourself.” The bartender could then either buy him or herself a drink, or save the money as a tip.

6. Cities in the UK Sleep

You know how people call New York City “the city that never sleeps?” Well, London sleeps. As does Manchester, Cardiff, Edinburgh and Belfast. Most pubs close at 11 pm, and the London tube closes around midnight (although the night bus runs all night!).

If you’re a creature of the night, you’ll always be able to find bars and clubs that are open until the wee hours, but check ahead what transportation options are available for getting home. Going out and enjoying the nightlife is a great way to meet locals and try some local beverages, but remember to be respectful and keep it quiet on your way home!

Related: The 7 Best Cities for Studying Abroad in the U.K.

7. Travel in Your Host Country!

When studying abroad in the UK, your advisor will likely discuss the ease with which you can travel around Europe.

While this is great advice and you should take advantage of this opportunity, don’t forget to explore the UK! One of the easiest mistakes to make while studying abroad is overlooking your host country, and jetting off every weekend.

Studying in London? Take a day trip to Bath and Stonehenge, or visit Manchester and the Lake District. Travel to the majestic Scottish Highlands and visit the numerous castles dotting the Welsh countryside. If you’re in Northern Ireland, travel to the Republic of Ireland and visit Galway and the Cliffs of Moher.

Whether you are studying in England, Wales, Scotland or Northern Ireland, don’t miss out on the opportunity to travel outside your city and explore more of your host country!

While your study abroad advisor will share loads of important information with you, the best way to learn about the little things is to talk to a student who has already studied in your destination city!

Read Next: 10 Must-Try Foods & Drinks While Studying Abroad in the U.K.