The Bourguiba Institute of Modern Languages ​​was created by presidential decree in 1962. It is a university institution under the Tunis El Manar University and is placed under the supervision of the Ministry of Higher Education and of research. The Institute provides, throughout the year, language courses for listeners, young or adult, Tunisian or foreign aged 15 years or over. It also organizes intensive Arabic teaching sessions, a foreign language for more than 800 participants each summer, as well as an intensive session in modern languages ​​for Tunisian students. 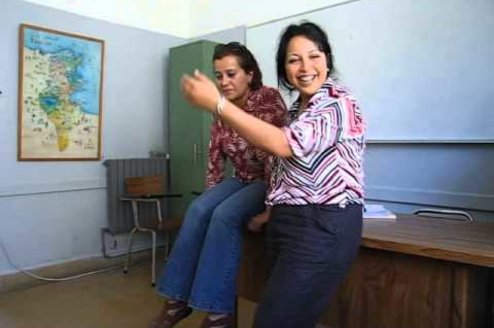 Save to Wishlist
Bourguiba Institute of Modern Languages

One to two intensive sessions of 100 hours each are organized each...