Study across an island divided by a border, but joined in history. The program takes you to both Northern Ireland and The Republic of Ireland. From Dublin, the capital of the Republic, we’ll uncover the cultural significance behind Glendalough, Trinity College and places made famous by such writers as James Joyce and Jonathan Swift. Then we’ll head north, tracking the history of Ireland, ancient and modern, stopping at the magnificent coastal World Heritage Site, The Giant’s Causeway, and visiting locations associated more recently with the Troubles in Belfast and Derry. Then it’s off to the beauty of the mountains, valleys and islands of the West of Ireland where Gaelic and traditional music can sometimes still be heard. Discover the beauty and the tragedy, the history and the hope that define this land still struggling to be united.

CCSA is a consortium of American colleges and universities, which offers study abroad programs and internships in English-speaking countries throughout the world. With 24 member institutions in the US, CCSA annually plans study abroad programs that qualify for academic credit. Scroll through the programs below to find one that fits you best! 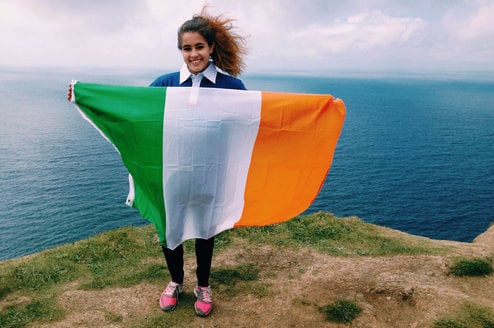 Save to Wishlist
3
IES Abroad

This program is designed for students who seek intensive academic... 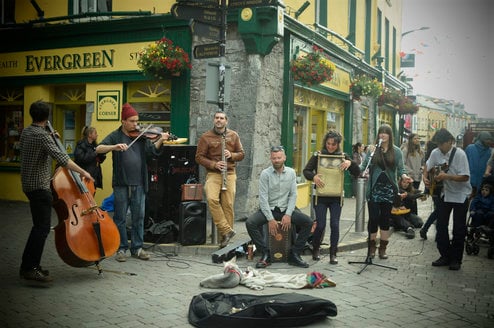 Save to Wishlist
USAC

The summer Galway program is ideal for students interested in learning... 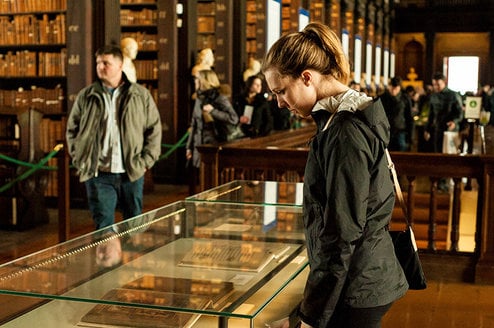 Save to Wishlist
3
IES Abroad

If you're interested in learning about Ireland's political and social...