The city of Syracuse was founded in 733 BC and grew to be one of the most prominent cities of the ancient Mediterranean world. Seat of Greek Kings, Roman Governors, a Byzantine Emperor, Arab Emirs, Norman and Spanish Lords, its archaeological and architectural wealth is justly renowned. As a mark of its continuing and contemporary presence, the city of Syracuse is host to a rich program of shows, exhibitions and cultural events including the internationally acclaimed Greek Theater summer season and the city’s growing film and music festivals held in the beautiful setting of the historic center and island of Ortygia.

This historical and cultural wealth is complemented by a warm Mediterranean climate, and a beautiful coastal location in South-Eastern Sicily, rich in UNESCO world heritage sites. The fertile countryside surrounding the city produces bountiful fresh produce for the open-air markets of Syracuse, and the local cuisine is one of the best in all of Italy.

END_OF_DOCUMENT_TOKEN_TO_BE_REPLACED 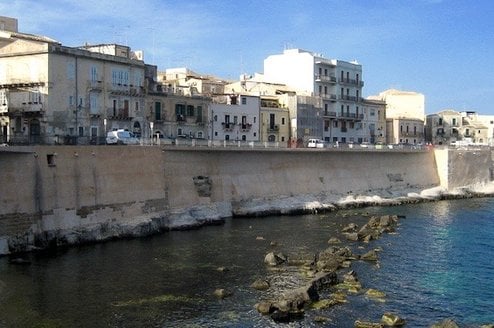 1 review
Save to Wishlist
SAI Programs

SAI offers students the opportunity to study abroad at Syracuse... SCIE Center sits in the heart of historic Ortigia, a safe and gorgeous... 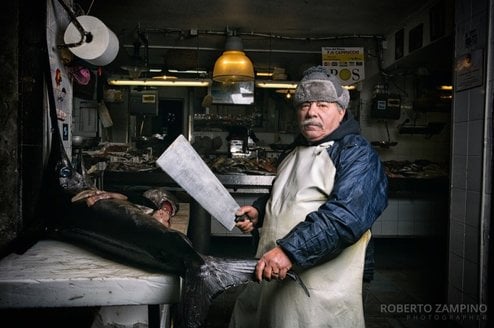 Develop your photography skills and reach new horizons with SCIE...