Lincoln University Rugby, undoubtedly the strongest university rugby club in NZ. Currently Christchurch's Senior Division 1 and Premier Colt’s champions. The club caters for men and women's players of all abilities. The rugby season runs from semester I (February) with trials and pre-season match’s and competition commencing in April; and runs through until August with sevens rugby occurring through October.

The Club is proud of the performance of our recent All Blacks including Sam Whitelock, Scott and Jordie Barrett and Dominic Bird whilst there are numerous players currently turning out for the Crusaders (the most successful super rugby team) and Canterbury ITM Cup sides. In recent years the Club has also provided personnel for the NZ under 20’s team and the New Zealand Universities side.

A season playing rugby can be combined with a semester of academic study at Lincoln University (Feb- July).

Established in 1878, Lincoln University has been a key contributor to the primary industries that sit at the core interests of the New Zealand economy. Ranked 317th in the world , and the top 50 in Agriculture and Forestry (QS Rankings), we are the only specialist land-based university in New Zealand. Small class sizes, practical work, relevant field trips and a fun environment are a few good reasons why you should choose Lincoln University. Themed Study Abroad programmes - sustainability - feed the world, protect the future and live well. Strong sports clubs in the sports of rugby and

END_OF_DOCUMENT_TOKEN_TO_BE_REPLACED 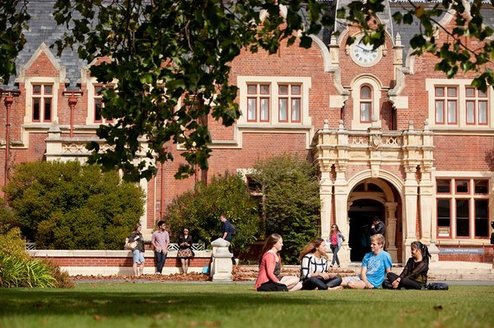 Save to Wishlist
3
Lincoln University

International students can study at Lincoln University and transfer... 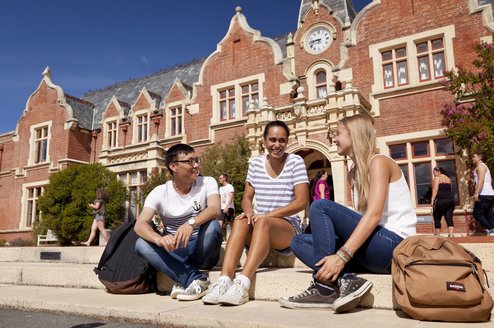 Save to Wishlist
1
Lincoln University

A Lincoln University English Language qualification will prepare you... 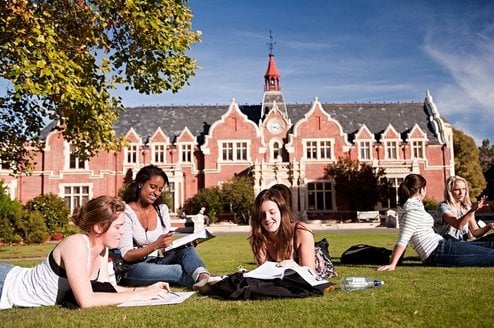 Save to Wishlist
Lincoln University

Students in this themed semester would be provided with skills and...