As of June 2018, the U.S. Department of State has issued a travel advisory for Yemen, advising travelers against visiting Yemen. Learn more on the travel advisories list and be sure to register for the STEP program if you are a U.S. citizen planning to study abroad in Yemen.

Yemen, once the crossroad of the ancient world, is now a less frequented destination. However, students who make it to Yemen will discover unforgettable adventure.

Yemen’s past balances delicately between history and legend. It was the home to the renowned Queen of Sheba, the three wise men who gathered frankincense and myrrh from its mountains, and Gilgamesh, who thundered over the earth searching for eternal life. Later, the Romans described Yemen Arabia Felix, or Blessed Arabia, referring to the wealth derived from its ancient incense and spice routes. Marco Polo even passed through Yemen on his grand tour.

Yemen's full history gives students lots to learn about but, unfortunately, the number of study abroad programs in Yemen are pretty limited -- especially with the current travel advisory against U.S. citizens traveling to Yemen.

As an alternative, you might want to consider looking into nearby Jordan or Israel instead.

Visas to Yemen are difficult to obtain, and few permit the holder to travel throughout the country. If you wish to explore beyond the capital Sana’a, contact your study abroad program help with the paperwork.

Sana'a, the capital, is said to have been founded by Shem, the son of Noah. It’s also one of the oldest city in the world, inhabited for more than 2,500 years. It sits in a mountain valley 2,200 meters high. The earthen and burnt brick towers of the old city stand so close together that they seem to lock together in a geometric puzzle. Each tower is covered in patterns of white gypsum that create a fairy tale city that is distinctively Yemeni.

The island of Suqutra (off the coast of Eastern Yemen) is so isolated that a third of its plant life is found nowhere else on Earth. In fact, most visitors will describe the island as ‘the closest you’ll come to visiting another planet without a rocket.’ The dragon's blood trees do look like flying saucers perched on trunks, and other plants resemble elephants' legs with pink flowers on top. Some claim that Suqutra is the inspiration for mythical Garden of Eden. There are the ruins of a city on Socotra dating to the second century AD, and while today there are almost no roads on the island, there are a number of shipwrecks.

Other places that are worth the trip are the fortified mountain village of Shaharah which is considered the most isolated place in the world accessible by one precarious skinny bridge connecting two cliffs; Zabid which is on record as the hottest city in the world; and Shibam, full of New York-esque 16th century skyscrapers made entirely from mud.

According to the U.S. State Department, travel to Yemen is strongly not advised for U.S. citizens after a peak in kidnappings in early 2015. For more details on the current political situation, read more on their Yemen Travel Warning. 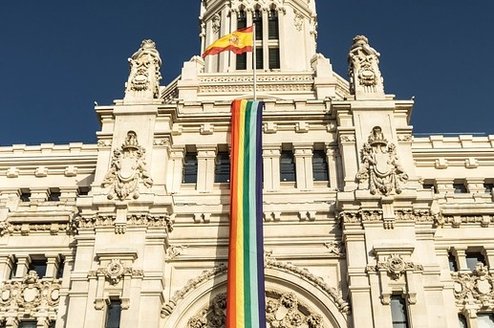 How to Pick Where to Study Abroad as an LGBTQIA+ Student 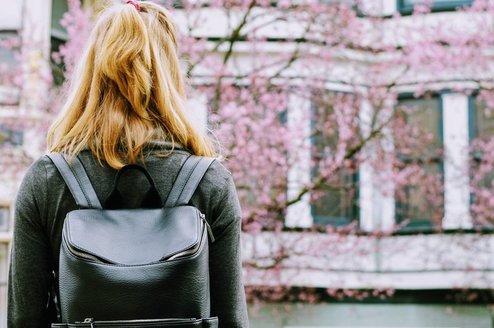 The Pros & Cons of Earning a Graduate Degree Abroad