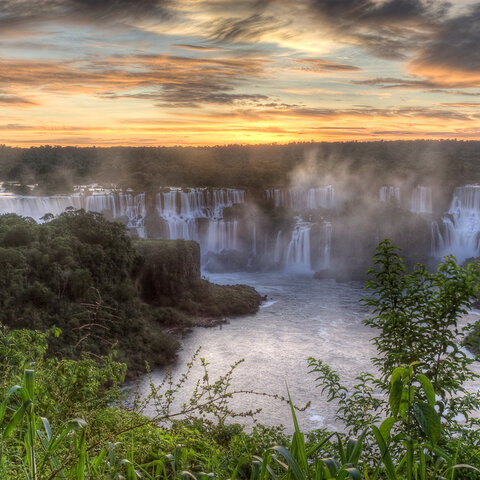 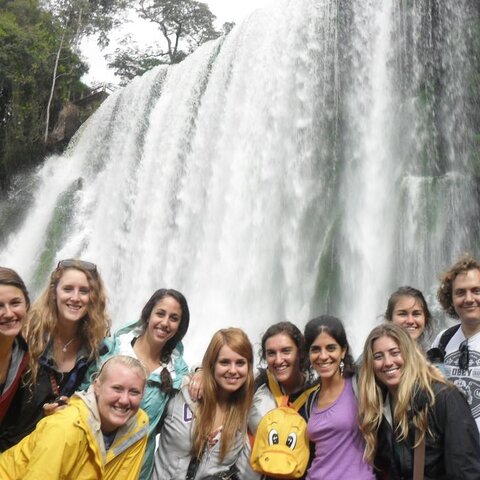 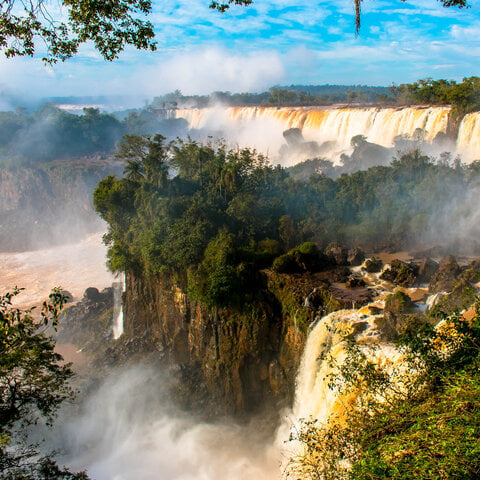 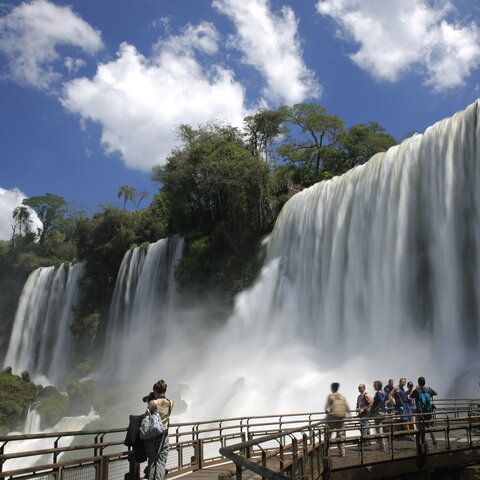 Tour Iguazu Falls and travel via comfortable and inexpensive overnight bus (with fully reclinable seat/beds). Walk along Iguazu’s impressive collection of waterfalls and feel the mist from the stunning Garganta Del Diablo. Surrounded by tropical jungle and home to incredible biodiversity, discover walking trails and Iguazu Falls´eco-train that is in perfect harmony with nature. Iguazu Falls is truly one of the true natural wonders of the world and both of Iguazu Falls´Argentine and Brazilian sides will be sure to impress.

I traveled to Iguazu earlier this year with the Say Hueque team while I was studying abroad in Buenos Aires. Honestly, it was one of the best choices I have made yet.

I ended up going with Say Hueque because my mom worries when I travel alone and I was struggling to find friends to go with. Most people had already made their trip up to the falls by the time I went. I knew I wanted to see the falls before I left, but really didn´t want to go in a big group.

The Say Hueque tour was perfect! It was nice to not feel disorientated when you got off the bus after such a long ride because Say Hueque was waiting for me to pick me up. It was like having a friend meet you. I was actually really surprised to learn about how powerful the falls were (four times the size of Niagara!) and was able to see las dos hermanas on the upper circuit. I ended up getting to see my rainbow over the falls too!

The hostel was great and I made fast friends with some of the other travelers. I was thankful they picked it out because it was clean and fun. I had heard horror stories of less than pleasant things acquired when people found their own hostels.

I can´t even begin to describe the falls, but everybody should go. There is no other feeling like being mesmerized by the rush of the water as you stand above at the Devil´s Throat.

Ultimately, I chose to travel with Say Hueque because I am always on the lookout for an authentic experience, but traveling in Argentina can be challenging because there are not a lot of choices, logistically speaking, and there's not a lot of information.

Say Hueque is a local tour company that really prides itself on showing the true Argentine experience, so I felt it was a good fit for me because I wouldn't have to compromise on culture.

Say Hueque took care of all the details. They booked my bus ticket and hostel, then helped me plan out my visit to the falls complete with a guide. I was left on my own for food and paying the park entrance fees and the visa for Brazil.

END_OF_DOCUMENT_TOKEN_TO_BE_REPLACED 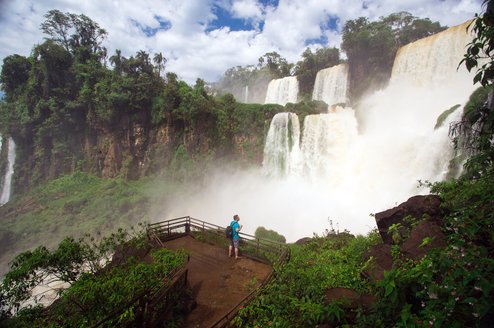 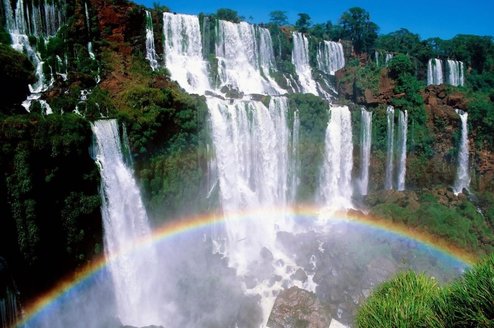 This world wonder, declared by UNESCO as humanity’s patrimony, is...