The Nile has often been described as the lifeblood of Egypt. Along it lie some of the most spectacular monuments in the world. From temples and tombs to pyramids and monasteries, each has a story to tell and together they stand as a testament to the greatness of an ancient civilization. Come with us on a journey to Cairo and down the Nile, and explore this fascinating country.

Egypt Uncovered are proud to offer travellers ancient Egypt tours and Jordan holidays in this vibrant and exciting part of the world. With Nile cruises, desert safaris, Red Sea beaches, felucca sailboat trips and many more activities on offer, combined with classic sightseeing, we offer comprehensive coverage of both countries (plus Syria, if and...

END_OF_DOCUMENT_TOKEN_TO_BE_REPLACED 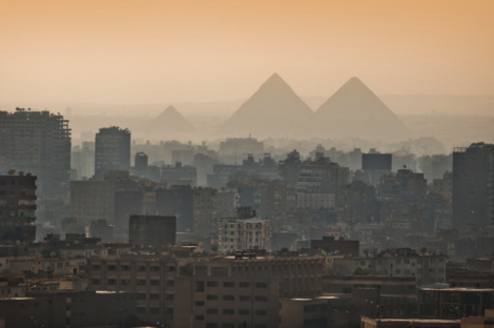 Encompassing some of the world’s most famous monuments, Egypt is rich... 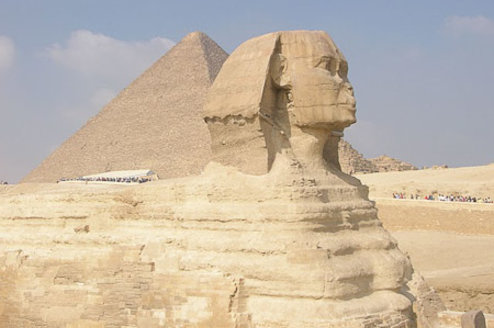 Save to Wishlist
Egypt Budget Tours

Explore the best of Egypt's historical and tourist sites in one trip... 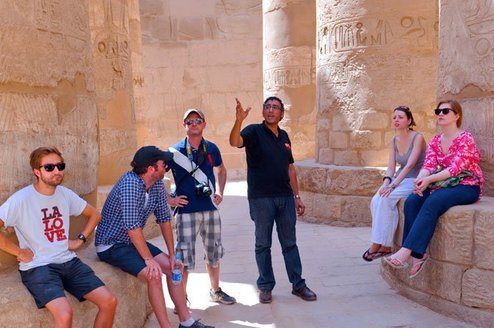 Save to Wishlist
Encounters Travel

This comprehensive Egypt tour covers Cairo and the Nile Valley as well...