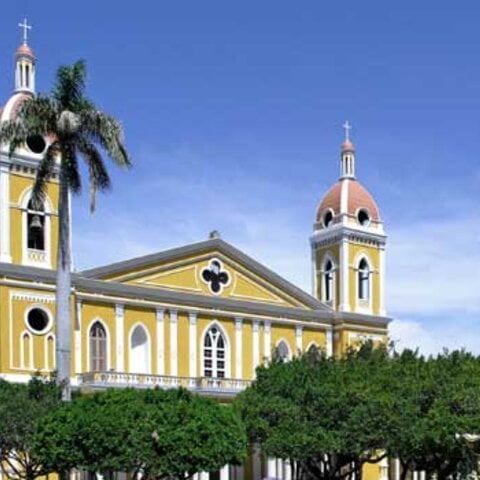 The country of Nicaragua derives its name from Nicaro, the name of the Nahuatl-speaking tribe which inhabited the shores of Lago de Nicaragua before the Spanish conquest of the Americas, and the Spanish word Agua, meaning water, due to the presence of the large lakes Lago de Nicaragua (Cocibolca) and Lago de Managua (Xolotlan), as well as lagoons and rivers in the region. At the time of the Spanish conquest, Nicaragua was the name given to the narrow strip of land between Lake Nicaragua and the Pacific Ocean. This is the largest yet most sparsely populated country in Central America.

Adventures Abroad Worldwide Travel is an international tour operator based in Vancouver, Canada. We excel at organizing expertly-led, small group travel experiences to exotic destinations worldwide. Adventures Abroad offers several product lines - from group tours to cruises and custom trips. We sell our OWN product - when you deal with us, you are...

END_OF_DOCUMENT_TOKEN_TO_BE_REPLACED 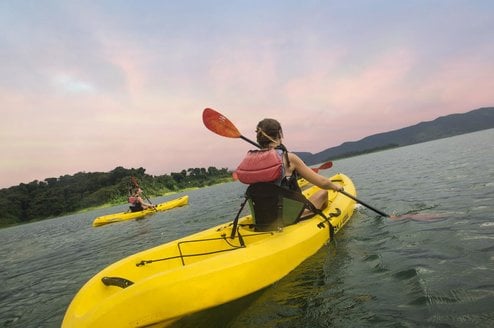 Escape the resorts and discover something extraordinary in Central... From the laid-back vibes and waves of the Pacific Coast to tropical... 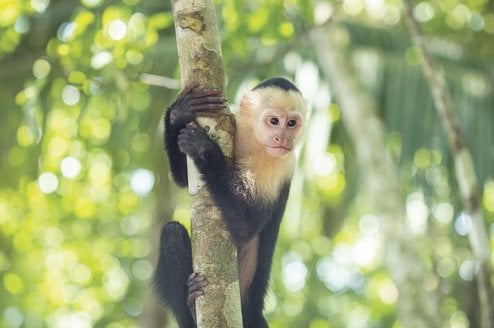 Take the road less travelled through Central America with other...