Admire the Acropolis and the historical Zappeion. Take a glimpse of Zeus' temple. In Syntagma square is placed the memorial of the unknown soldier's tomb. Travel through the centuries to feel the vibes from Athens of the 19th, by passing along Panepistimiou street, where Saint Denis' Catholic Church is located, the Catholic patron saint of Athens. Admire the view of the three outstanding neoclassical buildings: the Academy, the first public University of Athens, and the National Library. If you wish you can be informed about the significant contribution these institutions used to have during the 19th and 20th centuries.Take a look at the Sciences' and Art's Academy, in which are situated the statues of goddess Athena of Plato, Socrates and the marble facade of our national library with the owls the sacred birds of goddess Athena.

Out of season Greece Peloponnese UNESCO 14-days tour from Athens

Our private TukTuk tours are extremely joyfull and a fast-paced way to explore Athens. Passing through the most famous monuments and the talk-of-the-town areas the clients acquire a complete vision of the capital. By choosing a TukTuk to enjoy the sightseeing in Athens, the clients ensure maximum safety and security for the coronavirus.Think wisely...

END_OF_DOCUMENT_TOKEN_TO_BE_REPLACED 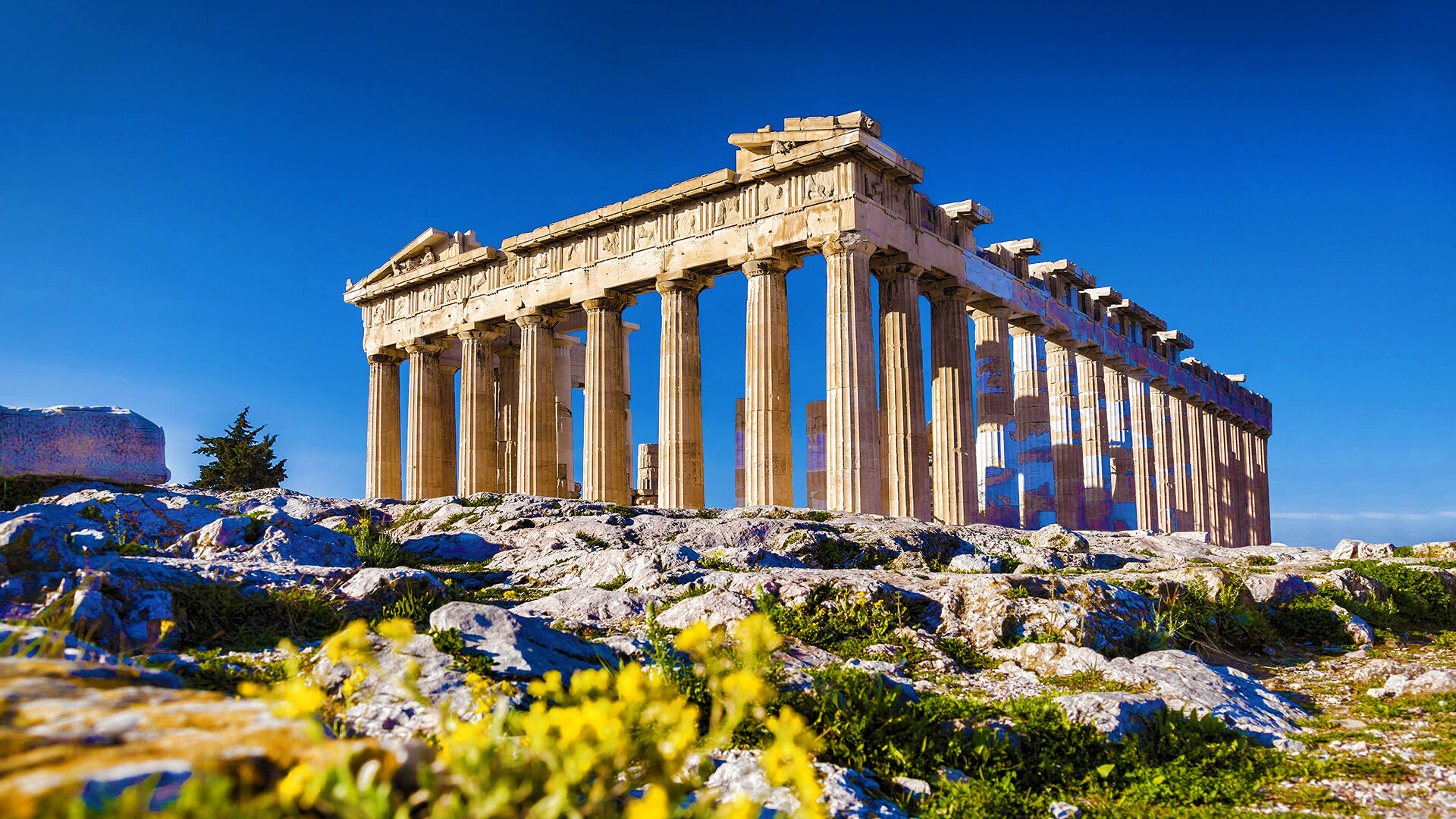 Admire the Medieval late Byzantine era and be impressed by the roots... 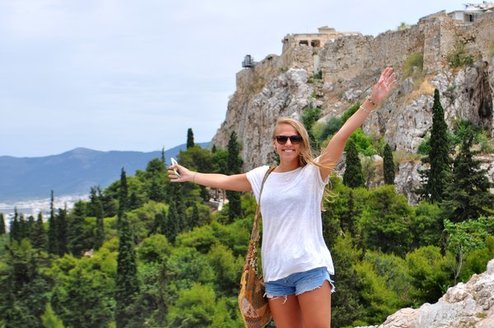 If you only have a few weeks to travel this summer, then DIRECT Greece...