Explore north India’s magnificent forts and palaces, ancient temples, hills, and very diverse history. Classical north India group tour packages will take you through north India's most amazing cities such as Delhi the capital of India and famous for its World Heritage Sites. Agra The UNESCO World Heritage Sites like Taj Mahal and Agra Fort, train journey to Puskar a holy city of Rajasthan located on the bank of holy lake. Jaipur “Pink City of India', then flight to Varanasi India's most colourful and intense city, Sarnath where Gautama Buddha first taught the Dharma, and where Buddhist Sangha came into existence, afterword fight to the foothills of Himalayas McLeod Ganj Dharamshala is known as "Little Lhasa" or "Dhasa" because of its large population of Tibetans and it is also a home to the Dalai Lama, next Amritsar “Pool of Nectar” and It is the holiest Gurdwara and the most important pilgrimage site of Sikhism.

Cooking And Culture Together!

Delhi is a metropolitan area in the north of India, and holds the urban district of New Delhi where the nation's capital and three branches of government reside.

Welcome to Bhagirathi Tour & Travel - One of the best online tour operator in India, and we offer a wide range of Tailor-Made Holidays, various types of accommodation, transportation, excursion and local experiences for groups and Individual (FIT) visitors to India.

As an Indian Inbound tour operator, we aim to offer our clients world-class...

END_OF_DOCUMENT_TOKEN_TO_BE_REPLACED 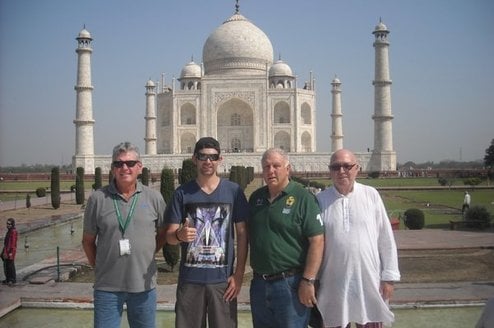 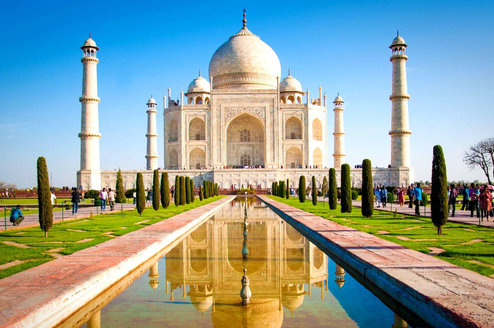