For archaeology-enthusiast travelers, the fascination of our tour will be rooted primarily in the almost mystical legacy left by the fabulous Aztec Empire and its influential Toltec and Olmec predecessors, vividly recorded in tales of the grandeur of Tenochtitlan, their island capital. The mighty Aztec culture and highly organized society remained dominant for 200 years – only to be brought to a sudden and violent end in the 16th century by the Spanish conquistadors. Traveling south, we also visit a panorama of provincial towns, each built upon regional cultural traditions with ancient pre-Aztec roots – none more impressive than the vast Zapotec site of Monte Alban. 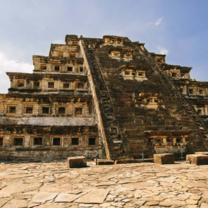 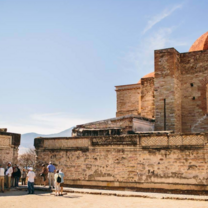 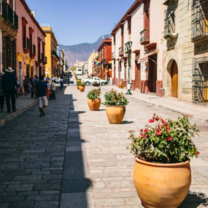 Mexico is one of the most touristed places on the planet, due to the vast amount of activities and travelers it can cater to. The most prevalent areas in Mexico are the beach resorts; however, there is a lot more depth to this country than the cruises and all-inclusive resorts that are typically frequented. To see the real Mexico, explore areas that encompass the charming and eclectic Mexican vibe like Chiapas, Oaxaca and Guanajuato.

For over 40 years Archaeological Tours has developed superb study tours to historically significant areas of the ancient world. Travel with distinguished faculty members of respected universities and museums. Our lecturers are chosen not only for the breadth and depth of their knowledge, but also for their ability to fascinate their listeners and... END_OF_DOCUMENT_TOKEN_TO_BE_REPLACED 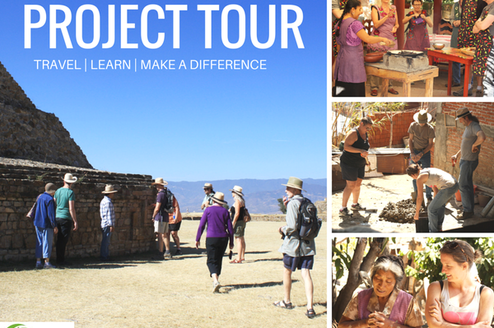 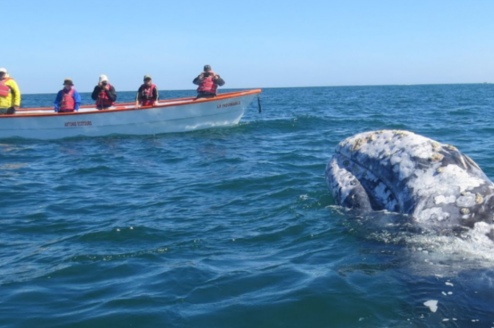 Mexico
San Ignacio whale watching is not to be missed and our camp, set on...
View Program 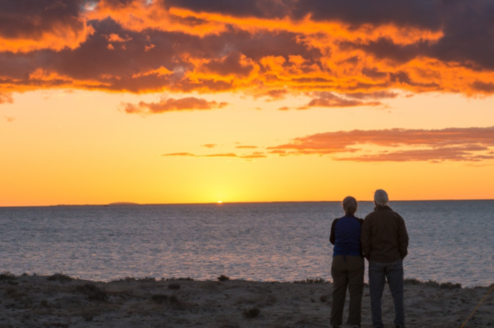 Mexico
The Baja peninsula is a land of Quixotic spirit, a spirit that can be...
View Program