Although near-neighbors and unmistakably North African (albeit with an occasional Mediterranean twist), when it comes to culture and character Tunisia and Morocco share as many differences as resemblances. Both, though, have intricately tangled histories of conquest and colonization – and a rich heritage forged over millennia from epic events and a heady fusion of Phoenician, Carthaginian, Roman, Arab, Berber and European influences.

Embracing northern Tunisia’s major archaeological and historical sites and museums, our study tour includes a full day amid the splendors of ancient Carthage, founded by the Phoenicians in the 9th century BCE and today a World Heritage Site – as is the Roman city of Dougga, also visited. Other tour highlights include the desert city of Kairouan, a holy pilgrimage center renowned for its magnificent Great Mosque and bustling medina, and the National Bardo Museum, a Tunisian heritage landmark. 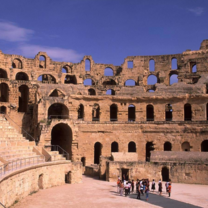 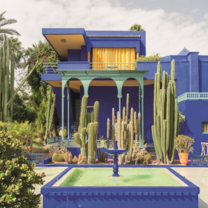 For over 40 years Archaeological Tours has developed superb study tours to historically significant areas of the ancient world. Travel with distinguished faculty members of respected universities and museums. Our lecturers are chosen not only for the breadth and depth of their knowledge, but also for their ability to fascinate their listeners and... END_OF_DOCUMENT_TOKEN_TO_BE_REPLACED 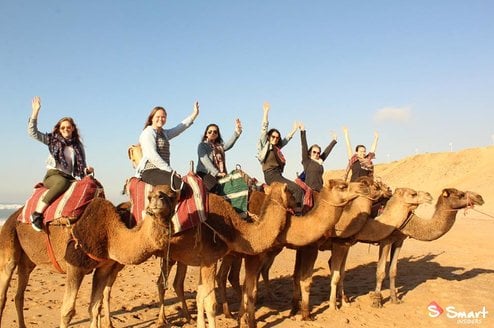 Morocco
In this tour, we trek 105 km at the beginnings of the Sahara desert...
View Program 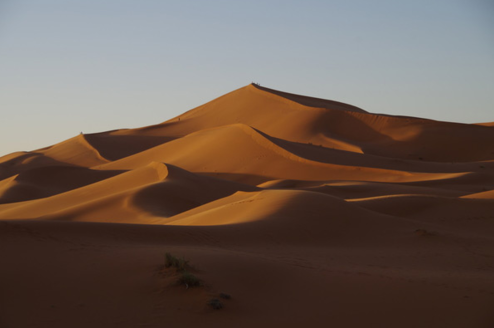 Wishlist 
Come to The Sahara

Morocco
The Grand Caravan Adventure tours immerse you in the richness of...
View Program