The colourful culture, pristine beaches, and colonial history of the Philippines aren't easy to capture in just one trip but this 16-day tour is a pretty decent effort. Envelop yourself in colonial history within Manila's former walled centre and the charming town of Vigan, embark on a subterranean boat ride through an underground cave system, and visit a self-governing penal colony. The Philippines' beaches are some of the world's best, so we've left plenty of time for snorkelling or simply just lounging on the beaches of El Nido. This way, your knowledge of the country will only deepen alongside your tan.

Explore & Volunteer in the Philippines

The Philippines being an archipelago comprised of over 7,000 islands lends itself well to a melting pot of diversity with different cultures and customs on each island. The Filipino people are known for the hospitality and will happily tell you the best islands for each activity; from sky-diving at Bantayan island to the untouched Caramoan island, you can't go wrong.

G Adventures is an adventure travel pioneer offering the planet's most awe-inspiring selection of affordable small-group tours, safaris and expeditions. We have been defining and redefining small group travel for over 25 years now. Our award-winning trips embrace authentic accommodation, exotic cuisine and local transport to put travelers on a...

END_OF_DOCUMENT_TOKEN_TO_BE_REPLACED 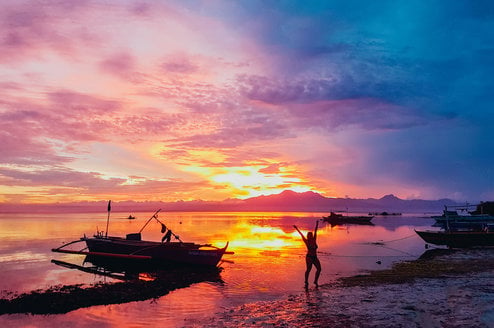 Immerse yourself in the beauty of Philippines West on our newest... 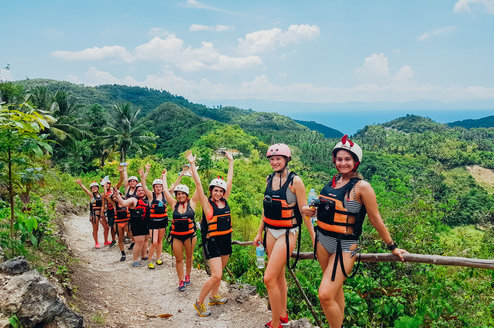 The ultimate combination of all the best hotspots. This truly is the... 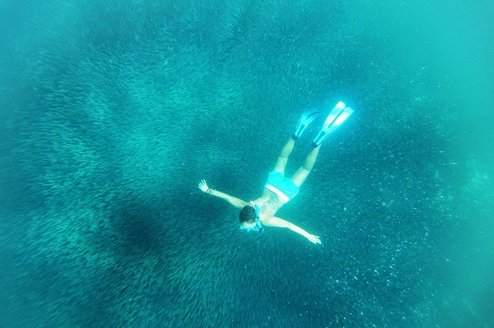 Discover the Philippines on our jaw dropping 10 day island hopping...