January to June or October to December is our recommendation for you to do this bike tour. It can get quite hot during the summer season, and that is something you should be aware of, if you decide to cycle in July, August or September.

Average temperatures in the Algarve, south of Portugal, are usually around 17ºC, and the weather is always sunny or partially sunny, as it is rare for it to rain in the southern regions, even during the winter. 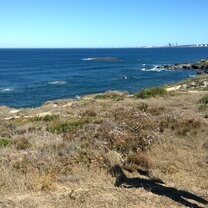 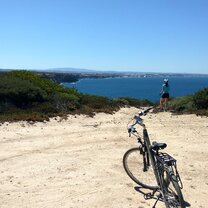 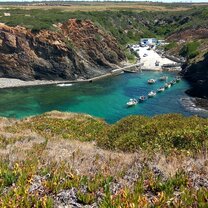 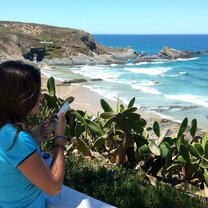 Founded in 2013, Top Bike tours Portugal is a company with experience in pedestrian and cycling tours in the city of Porto and long distance cycling routes to the north of the Iberian Peninsula and all around Portugal. Our activities are coordinated by tourism professionals, with a huge knowledge on heritage and sports. In the end of 2017 we have... END_OF_DOCUMENT_TOKEN_TO_BE_REPLACED 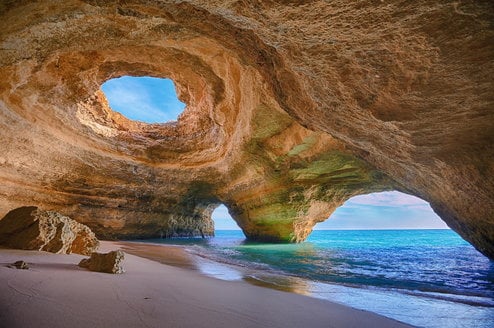 Portugal
Soak up sun and culture on this 9 day tour of Portugal! Travel from...
View Program 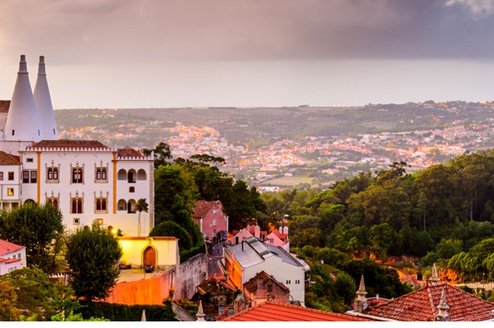 Portugal
Join an incredible tour through Lisbon and its surroundings and...
View Program 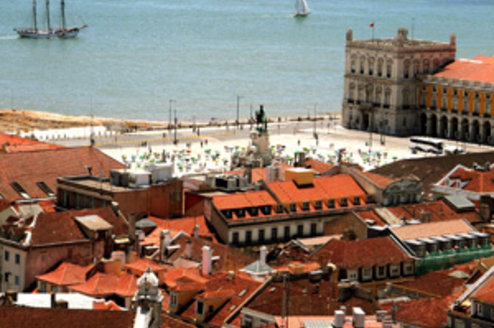 Portugal
Join us for à la carte touring on your escorted vacation in Portugal...
View Program