Singapore is a small country with a population of around 4 million people. However, there are a large number of reasons to spend time here. In a way, it is a modern garden destination with downtown skyscrapers and 50 parks and 4 nature reserves. It homes old colorful districts which are influenced by the ethnic mix that exists here. Chinese, Malay and Indian cultures stand side by side and can also be seen individually in neighborhoods such as Chinatown and Little India.

Travel and Tour through Singapore

Singapore is most well known for its infamously high price-tags; however, missing out on this country in your Asia tour would be a disservice. This country is made up of 46% green space, when you get out of the city there is much more to do than shop.

Goway prides itself on being one of the oldest, largest and most experienced travel companies in North America. For world travelers, which we call Globetrotters, our diversity (Air, Land, Tours, Groups) and specialization ensures excellent expertise. Our staff's commitment to service is paramount.

Privately owned by the Hodge family (all four of...

END_OF_DOCUMENT_TOKEN_TO_BE_REPLACED 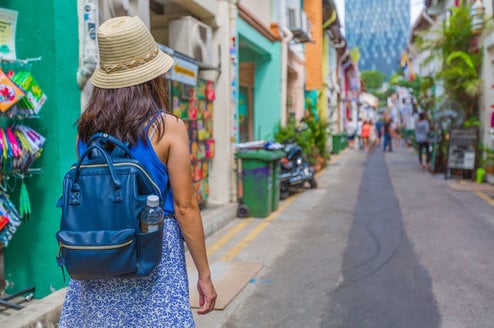 Join us in for a relaxing private small group walking tour in the... 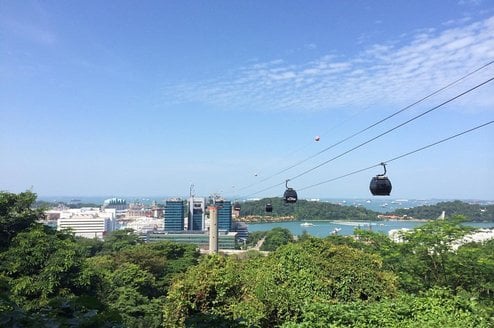 Join us on an exciting adventure as you learn and eat your way through... 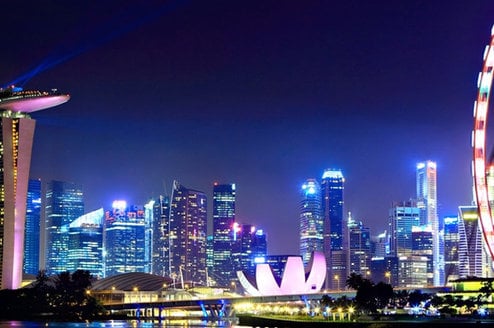 Spend five days traveling through the beautiful country of Singapore...