A short walk to the viewpoint over the Kosi lake system

Get the real feel of Africa as we explore Northern Zululand and Maputaland. Wildlife, Beaches, and Oceans. This is “Africa at it’s Very Best” including Big5 Safari Experiences, unique iSimangaliso World Heritage Site as well as exciting optional daily excursions in some of Africa’s most pristine wilderness areas.

Note: for those who would like to do some scuba diving on some of the southernmost coral reefs in the world we can extend from Day 9 and head off to this pristine diving location. Add 2 extra nights and expect to do 2 dives per day while at this location.

Tony has spent over 19 years in the tourism/hospitality industry. Tony offers unique tailored tours of Kwa Zulu Natal. These may be self-drive or guided. Get a feel of the real South Africa with expert knowledge and experience the taste, sounds and feel of Africa. Should you wish to tailor a tour to suit your requirements Tony will gladly assist in... 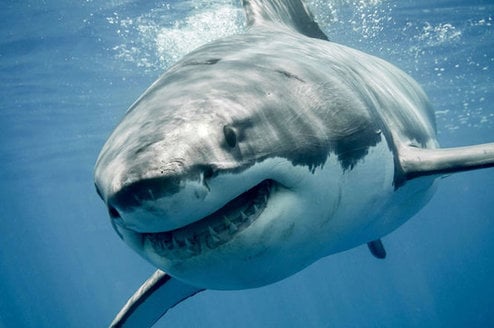 Begin at Kruger National Park: camp out and get ready for a full day... 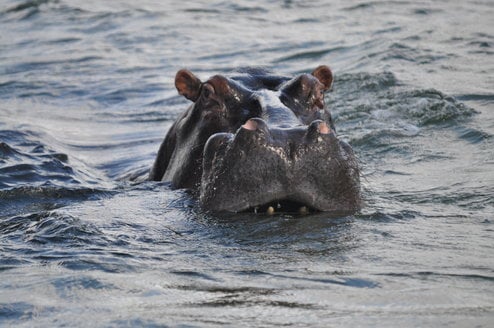