Looking for a less-trodden path for your next travel experience? Consider South Korea!

South Korea has plenty of adventure activities for those travelers who seek an adrenaline rush; it compliments this with a delicious culinary scene, a deep cultural heritage, and stunning natural scenery. You can also take tours to awe-inspiring temples which tell the history of this country and the Demilitarized Zone which shows you the present struggles South Korea faces.

No matter your travel style or what brings you to South Korea, you can find a tour that will give you memorable experiences. Whether it's a moment of peace at the end of a long hike or the first taste of bulgogi, South Korea will leave a lasting impression.

Hiking and mountain activities are popular activities in Korea. It isn't uncommon during a hike to happen upon hoards of locals crouching around, drinking and sharing gimbap, the Korean take on sushi. When you're red-faced and sweaty, don't be surprised to hear yelps of encouragement, likely from middle-aged Korean men.

Korea has incredibly well-kept hiking and cycling trails across the country which are easy to navigate and range in difficulty. Namsan in Gyeongju (known as the museum without walls) hosts one of the most unique hiking trails in South Korea, if not the world. Scattered throughout the paths are ancient Buddhist relics, pagodas, and wall carvings.

There are two main focuses for cultural tours in South Korea: tours which show you the cultural heritage of South Korea, and those which show the more recent influence of geopolitics and social influence.

If you want to do a tour that takes you to temples and historic sights, these are common and much more popular than tours which allow you to experience modern Korean history.

If it's the latter cultural tour you seek, embark on a tour of the DMZ (Demilitarized Zone between North and South Korea), based out of Seoul. The USO tour is recommended, as it is the only one that takes you into the infamous "blue buildings", known as the Joint Security Area. It is highly recommended that you visit the DMZ through a guided tour, rather than independently.

Once you've tasted food in South Korea, it's almost impossible to forget the unique combinations of flavors and textures. If you've never tried Korean food -- or are constantly craving it -- a food tour in Seoul or Busan might be perfect for you. Pairing this with activities that allow you to taste and learn about soju (Korean rice wine) is a perfect combination.

Depending on activities you have planned, any time of the year is a great time to visit South Korea. From warm southern beaches in the summer to snow-covered ski slopes in the winter, there will always be something to do.

Spring and Fall are many most traveler's favorite seasons in South Korea. Cherry blossoms are scattered throughout the country during the first weeks of April, and the fall foliage that graces the mountains in October makes hiking and camping trips seem more enjoyable. The summer is humid, and winters are cold and dry. There usually isn't snow in the southern provinces during the winter, but expect it up north!

What to Look for In a Tour

South Korean tour providers typically have a good reputation, so you don't necessarily need to worry about scams or overpaying for a low-quality experience. In general, it's a good idea to read reviews from past guests to get a sense for how the itinerary was on their tip. It's also advisable to pay close attention to anything which is included (or excluded) from your itinerary (such as accommodation, meals, or tipping) to make sure you understand the full cost of the tour you book.

South Korea experiences four seasons on the Northern hemisphere schedule, so depending on your season of travel, pack accordingly. If you're planning to book a guided or self-guided tour with activities which require gear, you can typically expect this to be included in the tour cost. Be sure to double check with the tour operator just to make sure!

If you're feeling ambitious about your tour in South Korea, learn how to read Hangul! The writing system used in Korea is phonetic and is fairly easy to learn. Spending a day or two familiarizing yourself with the Korean Alphabet can make recognizing words and ordering food much easier. Also, most local websites are not available in English, so having a local (or anyone who speaks Korean) help you in this area may be necessary.

Korea is an incredibly safe country as far as crime goes. Lost items are often saved or turned into the police, and it's unlikely that people will try and scam you. As with anywhere you travel, it's important to keep your common sense intact and to use your instincts.

No vaccinations are required to travel in South Korea, although it is recommended that immunizations (Hep A & B, diphtheria, tetanus, polio and typhoid) be up to date. South Korea
Situated on the Han River, Seoul is the capital and largest metropolis...
View Program 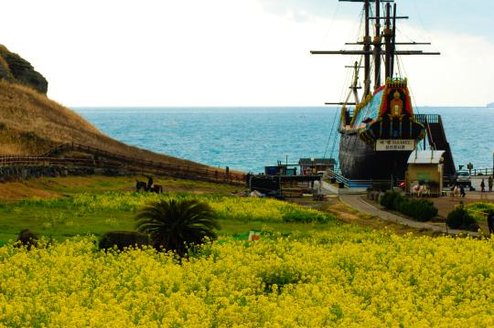 South Korea
History and gorgeous scenery in the western and eastern districts of...
View Program 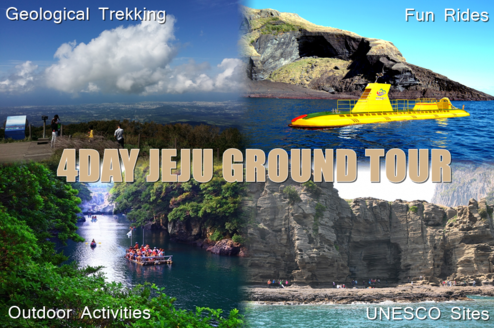 South Korea
This 4-days tour is designed for those who prefer adventurous...
View Program

Other Tours & Trips in East Asia

Not enough options in South Korea? Check out these other tours & trips in East Asia! 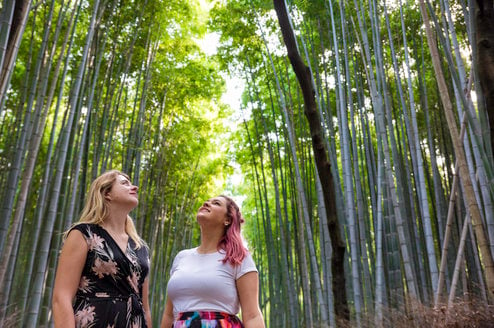 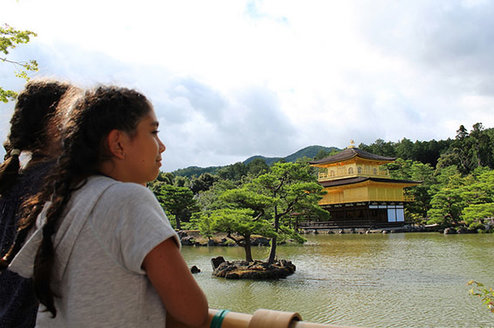 Japan
10.00 •1 review
With a population of over 9 million, Tokyo alone will instantly...
View Program 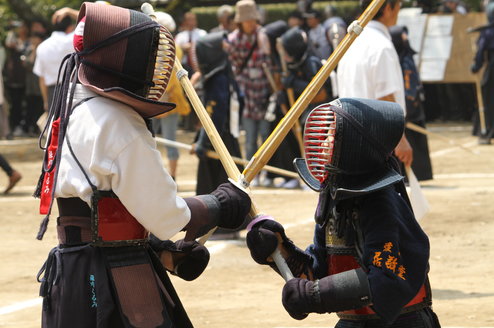 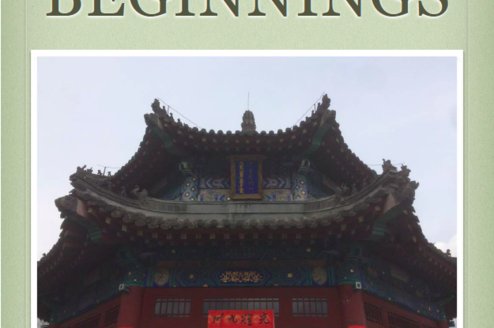 China
We are a niche tour start-up that is featuring a very special...
View Program 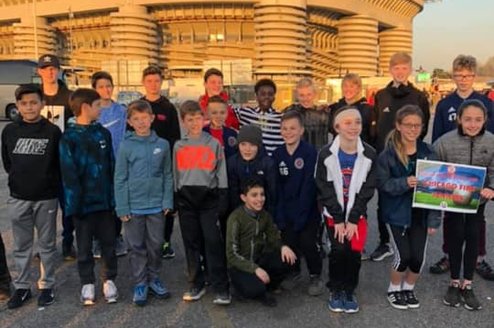 Baseball Tours in the Dominican Republic & Beyond

Multiple Countries
Train, compete and create memories in a destination of your choice by...
View Program 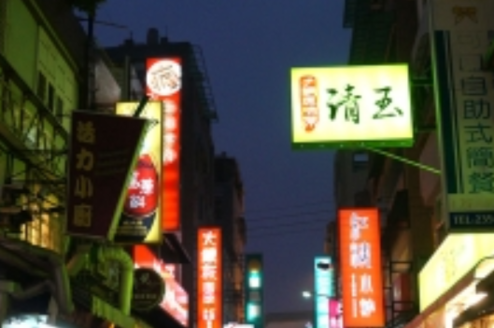 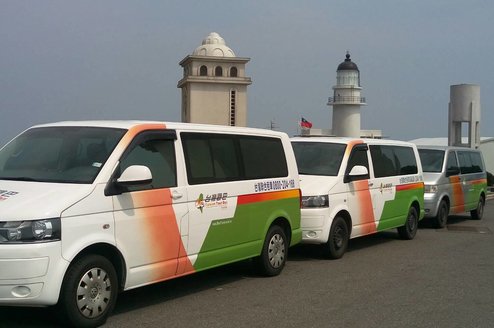 Taiwan
An earthly paradise awaits you in the alpine forests of Shei-Pa...
View Program 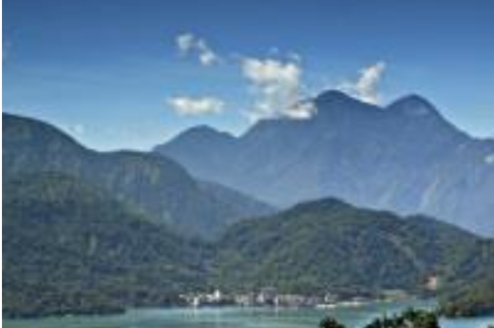