The Serengeti ecosystem supports the greatest remaining concentration of plains game in Africa, including more than three million large mammals. It is the sanctuary of an estimated four million different animals and birds. The animals roam the park freely and in the spectacular migrations, huge herds of wild animals move to other areas of the park in search of greener grazing grounds (requiring over 4,000 tons of grass each day) and water. The annual migration into Kenya (in a continuous search of water and pasture) of more than 1.5 million wildebeest and hundreds of thousands of zebra and gazelle is triggered by the rains and usually starts in May, at the end of the wet season. Called the Great Migration, this constitutes the most breathtaking event in the animal kingdom ever known to humans.

END_OF_DOCUMENT_TOKEN_TO_BE_REPLACED 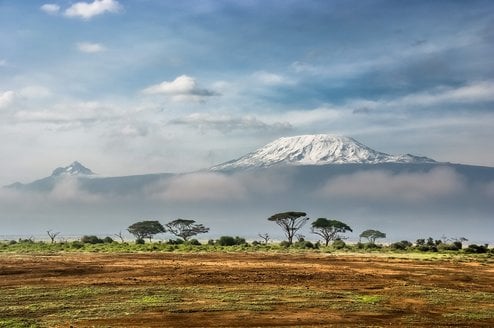 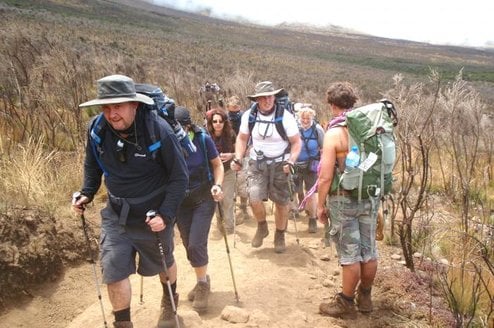 Mount Kilimanjaro – Machame Route begins in the south west of the... 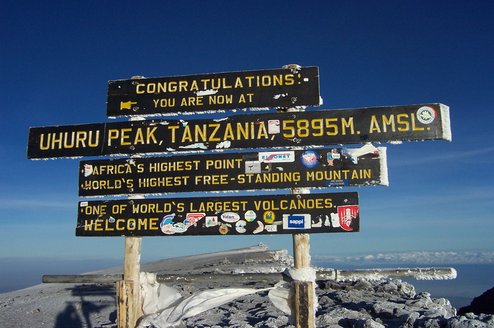 Starting on the Western side of Kilimanjaro this ascent covers all the...