Tourist itinerary includes visiting of the State architectural reserve of “Ancient Urgench”. Here we visit magnificent monuments architectures of the Middle Ages of Horezm shahs (Kings). The highest minaret of Kutlug – Timur and mausoleum of Tyurabek Hanum (XII century), the mausoleum of Farhaddin Rumy, Horezm shah Tekesh, Sultan Ali, Najmeddin Kubra.
Koneurgench (known as Gurganch in the past) is the largest historical and archaeological park in the north of Turkmenistan. It is a large reserve with numerous ruins and monuments on the territory of modern Kunyaurgench. Such great Muslim scholars as al-Biruni, al-Horezmi, and Avicenna once worked here. Then visiting of Oriental bazaar of Dashoguz where tourists can taste eastern sweeties which are produced as thousand years ago as nowadays.

Turkmen-Travel.com is the most trustworthy and reliable travel agency and tour operator specializing in travel to Turkmenistan in today's travel industry. We are the Tourism Department of “Grand Turkmen” Hotel, one of the first leading Hotels & Travel Industry Company in Turkmenistan registered under the State Committee for Tourism of Turkmenistan...

END_OF_DOCUMENT_TOKEN_TO_BE_REPLACED 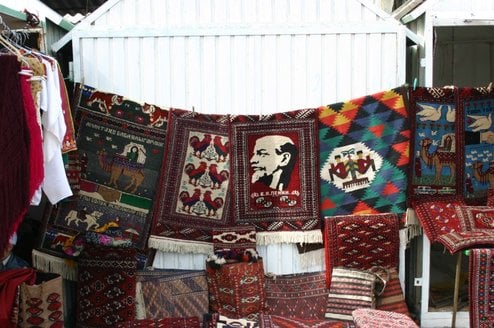 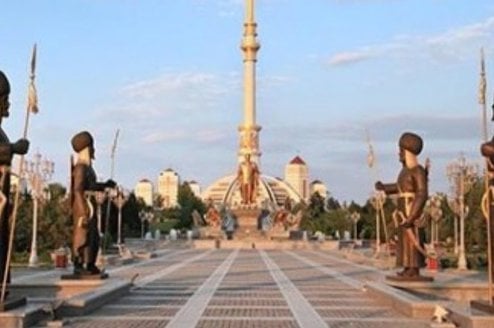 Discover the very best of Turkmenistan with expert local guides. From... 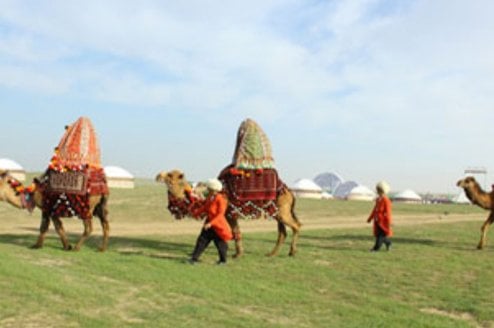