woman at the top of a waterfall

Plastic waste disposal is becoming a major problem all over the world, with thousands of tons of non-biodegradable trash flowing out of our towns and cities into the wilderness, rivers and oceans. By 2050, there may be more plastic than fish in the world’s oceans. This problem is particularly prevalent in developing nations where waste management systems and infrastructure are seldom up to the task of effectively collecting and recycling refuse.

In 2018, African Impact launched a plastic and environmental sustainability initiative that is working to reduce the impact of plastic and waste on people, the environment, and wildlife in Africa. Across two locations in South Africa and Zambia, they are connecting fiercely passionate international volunteers and interns with driven, motivated local communities, who are then able to work together to solve one of our planet’s most pressing issues; plastic and waste.

Make a REAL difference in Cameroon with Love Volunteers!

I was on the African Impact building project for three weeks and loved every minute of it. You get to work with so many different people and really see the impact you are having in their lives, both through your chosen project and for the extra time spent reading with a child or playing sports. On top of the volunteering, you get to experience and learn about the Zambian culture as well as explore the country, for example, by going on safari or doing a bridge swing over Victoria Falls.

I had never been to third world country. I loved the experience and would love to come back and work in the same project I really felt I made a positive impact. I have sponsored a child since returning home. The team were amazing and I felt very comfortable throughout my stay. Changing of money could have been explained better as I was told credit card were widely accepted and I had to withdraw more than expected. Prearranged taxi costs is a good tip for people so they don't get ripped off.

What would you improve about this program?
Need more tools and equipment.
Did you find this review helpful?
Vote up! 0
Vote down! 0

This was one of the best things I have done in my life to date. Whilst I was out in Livingstone I really felt like I was in fact making a difference and that my money was going towards many different projects to help improve this poverty stricken place.

The African Impact team were amazing and really care about what they were doing which was infectious to all volunteers.

It was the best feeling to be involved in the build-it project in particular because I felt like the difference I made was being left behind and will always be there for people to see.

This experience opened my eyes to many different issues which I did not even realise existed, such as their lack of waste management which I believe is a prominent issue that more people should know about. Also I have already signed up to become part of another volunteering experience this year and I hope to switch careers to be part of the charity sector and continue making a difference on return from my travels all thanks to this valuable life experience.

African Impact pioneered responsible volunteer abroad travel in Africa back in 2004 and have since grown into the largest provider of volunteer projects on the continent. Proudly African, we work hand-in-hand with local communities to establish, develop and monitor initiatives that contribute to community empowerment and wildlife conservation. Our...

END_OF_DOCUMENT_TOKEN_TO_BE_REPLACED 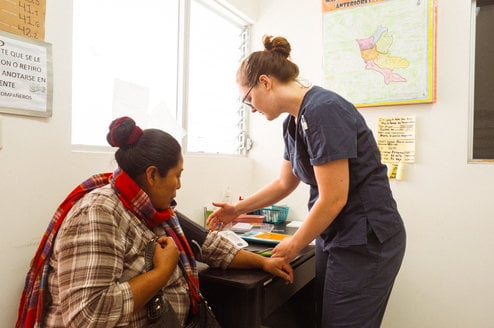 Are you looking for an opportunity to give-back your much-needed... 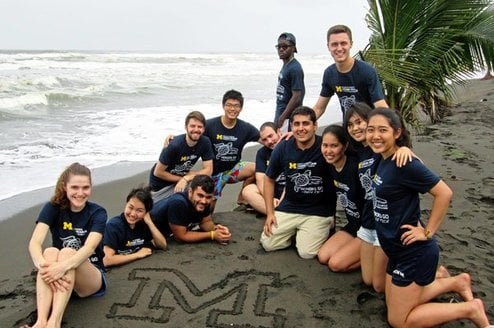 When you volunteer as a group with IVHQ, you have the ability to... 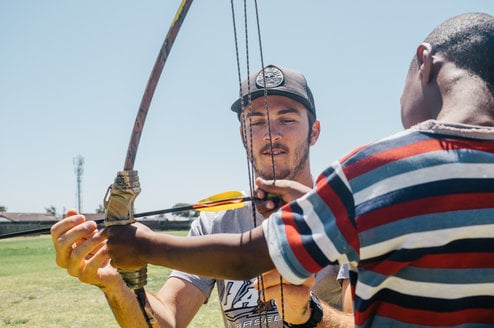 As an IVHQ Sports volunteer, you'll have the choice of working in a...