From volunteering in a hospital or teaching English, to working in a Panda conservatory, volunteering in China will allow you to get involved in meaningful ways while learning about Chinese culture.

There are many ways to give back to the local Chinese community. While these are some of the most popular options, there is an infinite number of ways to volunteer.

Perhaps the most popular type of volunteering opportunity in China is teaching English for support from other foreigners in China.Teaching English in China mainly focuses on developing conversational English skills with Chinese students. With unprecedented economic growth in China, there is an exponentially growing need for English education. Unfortunately many “English” teachers in China have poor English vocabulary and, thus, there is a strong demand for native English speakers to help teach these classes.

Pandas are among the cutest and most intriguing animals, but unfortunately, they are also among the world’s most endangered species. Volunteers in China have an opportunity to work on various panda reserves and participate in feeding and nursing, general maintenance and cleaning, and more.

In addition to Pandas, Asian elephants are an endangered species, most often found in the Yunnan province of China. Fortunately, the government has taken measures to conserve them. Unlike panda conservation work, Asian elephant conservation focuses more on preserving areas of elephant habitat; including moving people out of the reserves to minimize human-elephant conflicts. Volunteers are able to help conduct research and look for better ways to protect elephants and nearby communities.

Beijing, the capital of China, is also its political, cultural, and educational center. Beijing has the capacity to surprise. As a volunteer in Beijing, you have so many things to do apart from your volunteer work and you could always find something unexpected -- historic sites, government and cultural institutions, food, architecture, arts, and more -- and never get bored.

Shanghai, different from Beijing, is the global financial center and a transport hub with the world’s busiest container port. You could think of Beijing as the traditional, ancient China and Shanghai as the Paris of the East or the New York of China.

One of the most charming aspects of living in Shanghai is that it is the perfect starting point to explore asian culture while immerse in an interesting mesh of different cultures.

As a popular ancient saying goes, “Guilin’s scenery is best among all under heaven”. Guilin, located in the northeast of Guangxi Zhuang autonomous region, has been considered one of the best-known tourist destinations in China for its breathtaking scenery.

Guilin not only attracts billions of tourists, but also many famous poets and artists for thousands of years to find inspirations. The Karst mountains and the Li River will transport you back in time. Guilin is truly like no other place on Earth or like Bill Clinton once said, “Nowhere is like Guilin. It makes me think of the traditional Chinese paintings”.

If you're a nature lover, Chengdu/Wolong would be the best place for you. Located in Wenchuan County, 3-hour drive from Chengdu, Oolong National Nature Reserve is the earliest, largest and the best well-known panda reserve in China. It is not only the home to more than 150 highly endangered wild Giant Pandas, but also the home to over 4,000 different other animal species, such as red pandas, golden monkeys, white-lipped deer, and various plants.

If you volunteer in China through a professional organization, they most likely will have a support system in place. Feel free to ask them questions and get all the help you need. Your home country’s embassy or consulate can be reached in Beijing for information and support as well. Check out groups like Expats in China for support from other foreigners in China.

China has an extensive history of aid development and NGO support. You’re sure to find any type of nonprofit organization you’re interested in China.

Know Before You Go

A very basic level of Mandarin is helpful but most organizations cater to English-speaking visitors. Volunteers should always keep an open mind when visiting a new, diverse nation like China.

How Volunteering in China Will Help Your Future

Volunteering with a well-established Chinese organization will be a fantastic experience. You will learn some basic Mandarin, which is an extremely important language to know due to China’s rising supremacy.

What amenities will be available where I volunteer? How much Mandarin do I need to know?

Before heading to China, it is important that you check that you are up to date on the various vaccinations that you need to have. These include Hepatitis A, Hepatitis B, and typhoid. If you must spend a lot of time in rural areas, it is also recommended that you get a vaccine for Japanese encephalitis. Fortunately, China isn’t a particularly dangerous country and crime isn’t too rampant. Check out MD Travel Health for more details. Inspiring Futures in China with LOVVOL

LOVVOL offer the opportunity for students to explore China in an... 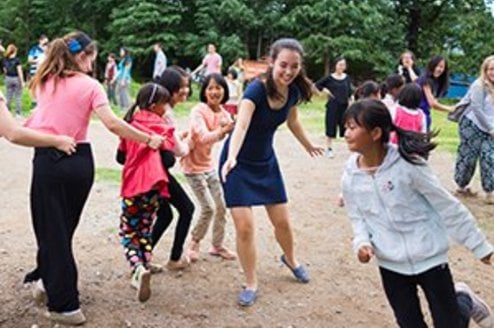 Save to Wishlist
Aspect Foundation

Welcome to China – one of the oldest, largest, and most diverse... 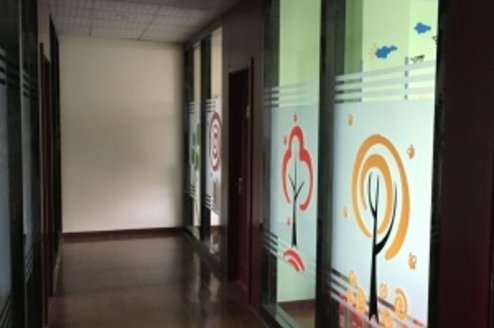 Save to Wishlist
Yeats English Education

Culture Exchange and Teach in China

We are looking for volunteer teachers who are caring, kind and humor... 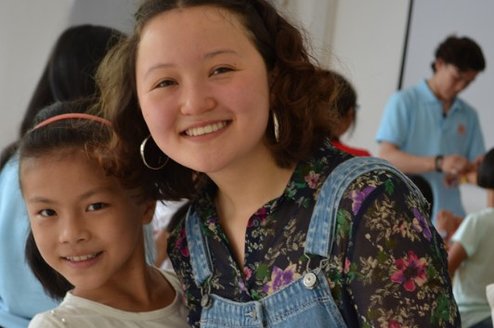 Save to Wishlist
GFC

Guizhou Forerunner College (GFC) is a non-profit college in China...

📍 一场心灵之旅 A Spiritual Journey Last summer, I checked one thing off my ”To-Do List Before 30”. I was teaching at a local middle school in the poverty area of Yunnan, China for a week. It was due to a...

I participated in the World Explorer program this summer through CHI in Beijing, China. I was in Beijing for 33 days and loved every second. I didn't want to leave! My host family was amazing and...

When I was a young girl, I watched National Geographic's China's Lost Girls, a documentary that followed a group of families on their journey to China to adopt orphaned girls abandoned amidst the... 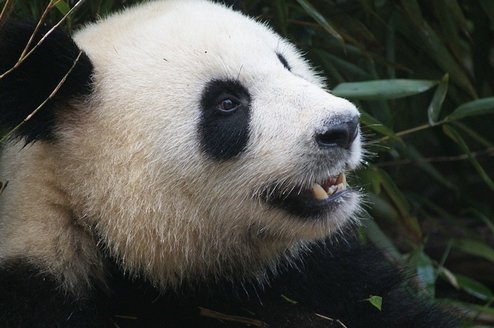 How to Volunteer with Pandas in China 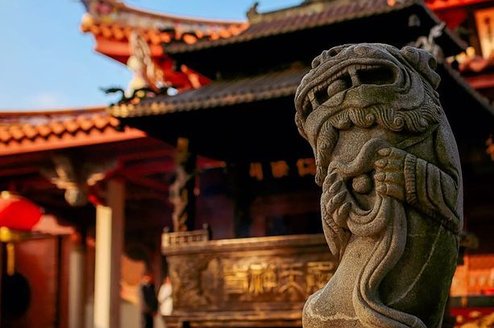 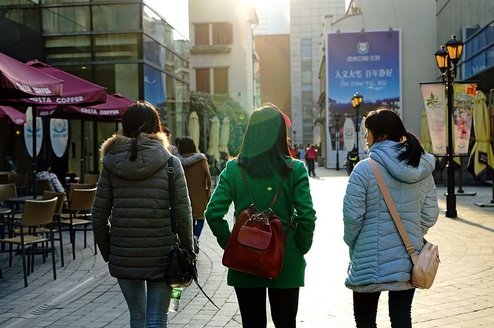 5 OTHER Ways to Volunteer in China (Besides Teaching English)