Get the great opportunity to work along the fabled Stallions of the west: The Wild mustang horses! Originally brought to the America's by the Spanish the American Mustang started to breed and reproduce in the wild and has over the last centuries become a iconic species of the American Wild West.

In the last decades the species has been in decline due to the government zoning in on their territories. The displaced mustangs are unfortunately not relocated but instead their captured and sold of for pennies often coming in to the hands of inexperienced and/or undeserving owners.

The mustangs end up being mistreated and often die in captivity. Our rescues abused and neglected wild mustangs and gives these amazing animals a second chance. You will get the opportunity to help care for and rehabilitate these animals and go on trail rides on the tamer mustangs!

Travellers Worldwide - Care for and Rehabilitate Wild Horses in Florida

Volunteer Projects in the USA

Volunteer in Childcare and Development with Love Volunteers - From just $199!

Fronteering specializes in arranging unique volunteer experiences in places less visited and unspoiled. Our volunteer projects take place in some of the last frontiers and wildernesses of this world:

From the Canadian Artctic where you get the opportunity to volunteer with huskies and go dog sledding to the Amazon rainforest where you will live...

END_OF_DOCUMENT_TOKEN_TO_BE_REPLACED 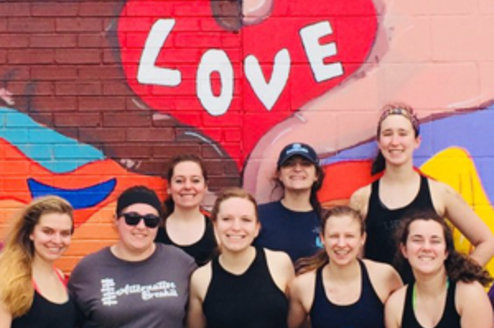 Most Affordable & Rewarding Volunteer Programs in USA from $520 with IVHQ 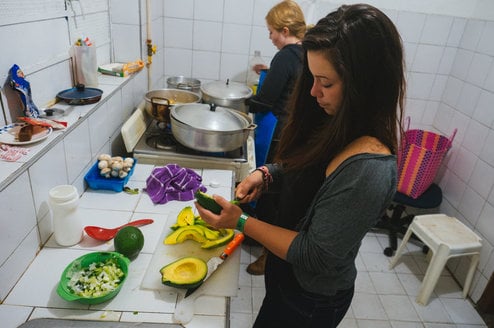 Are you interested in providing support to help combat community... 11 reviews
Save to Wishlist
Global Volunteers

Volunteer on Blackfeet Reservation in Montana

In the high plains just east of Glacier National Park, live members of...