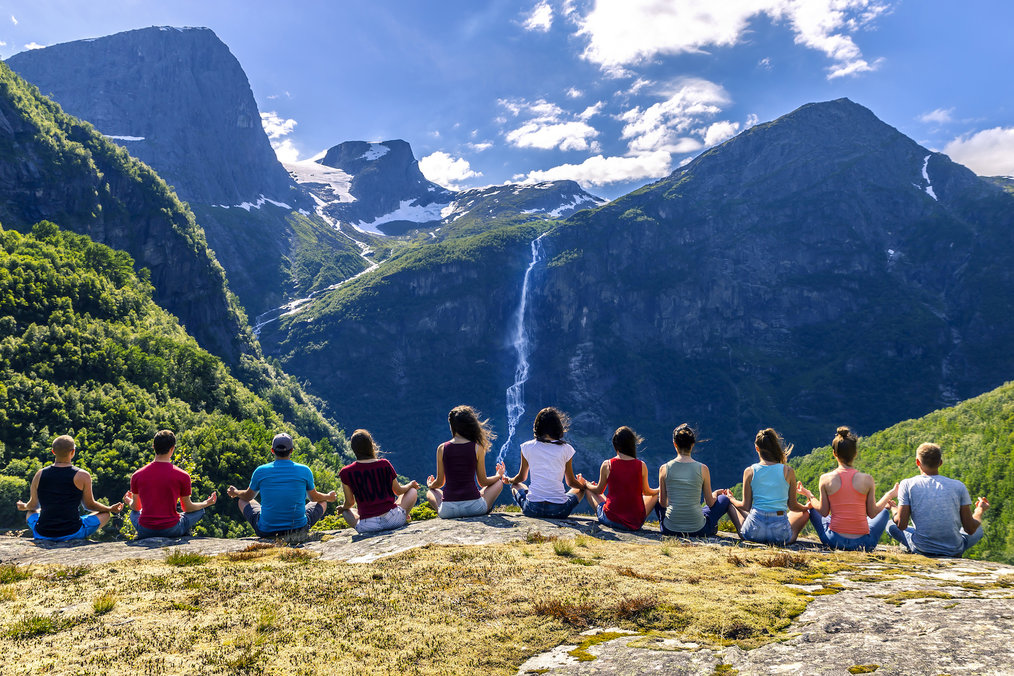 Throughout the month of December, we've been sharing our predictions and suggestions for meaningful travel in 2019. We shared a list of the most popular study abroad destinations in the world and up-and-coming places to volunteer abroad. We found out where teachers will love teaching abroad (hint: high salaries help!) and far-flung but underrated spots to add to your gap year itinerary. We even shared advice on popular travel destinations and where you can do an internship abroad to really help your resume shine. It has been a busy month!

While we made these suggestions, we also kept in mind that there are some larger travel trends happening in the world right now -- and they impact us all whether you're planning to study abroad, take a gap year, or use those hard-earned PTO days on a guided tour.

For the first time, we're putting together a list of travel trends we think you should know as you plan your travels in 2019. These trends are specific to what we call "meaningful travel" -- travel that has a deeper impact on you as the traveler. Each of these trends will likely affect your trips in 2019, even if you don't realize it. So before you book that ticket, read on and you'll have a great sense of how to travel in 2019 and for years to come. 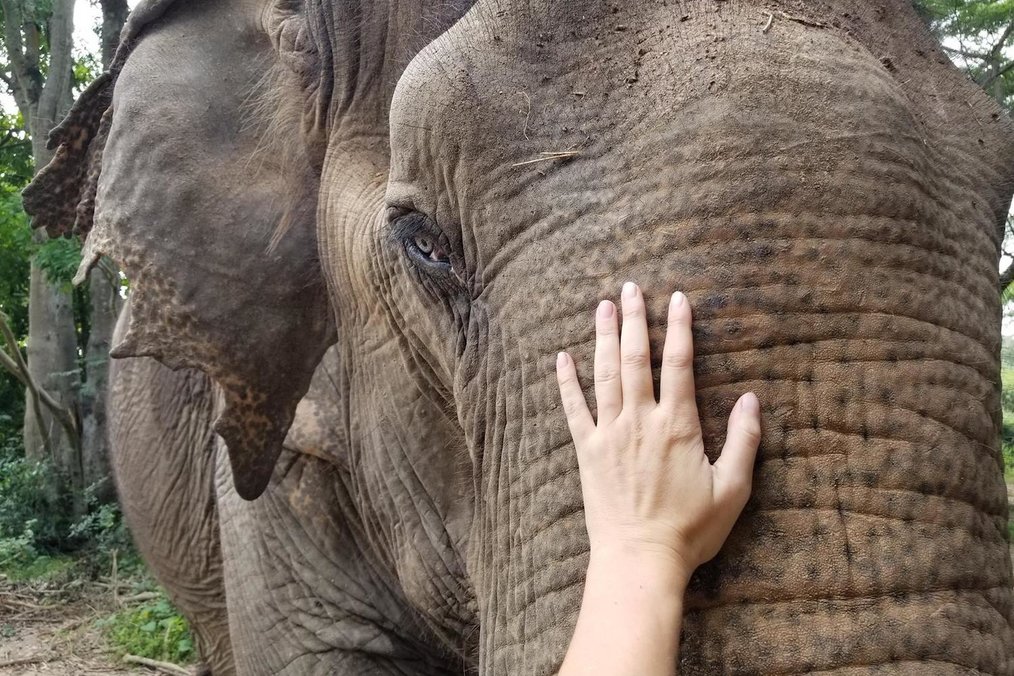 Sustainable travel or ecotourism has been a trend for many years in the wider travel industry. We predict that you'll continue to see it permeate the world of meaningful travel in 2019. No longer will it be enough to spend a semester abroad without ever meeting a local student or volunteer abroad without considering the impact on the community and resources.

Sustainable travel means being aware of the impact travel -- and the traveler (that's you!) -- has on the place where you are traveling. This means everything from shopping local to supporting locally-run providers or those companies that employ locals to help provide your TEFL course or guide your tour. When you compare programs here on Go Overseas, look for programs that help you understand how you're supporting the local economy.

Sustainable travel also means being aware of the environment while traveling. We decided to carbon offset all company travel in 2018, and we've been discussing adding a tag to some programs to help you understand the environmental impact when you travel.

This also means being aware of how animals are treated should you choose to travel, take a gap year, or volunteer abroad. In light of bans on elephant riding and other sad stories about animal cruelty, we'll be putting out additional resources on animal volunteering in 2019. We hope you'll use these resources to choose a program that does good for everyone – and every animal. 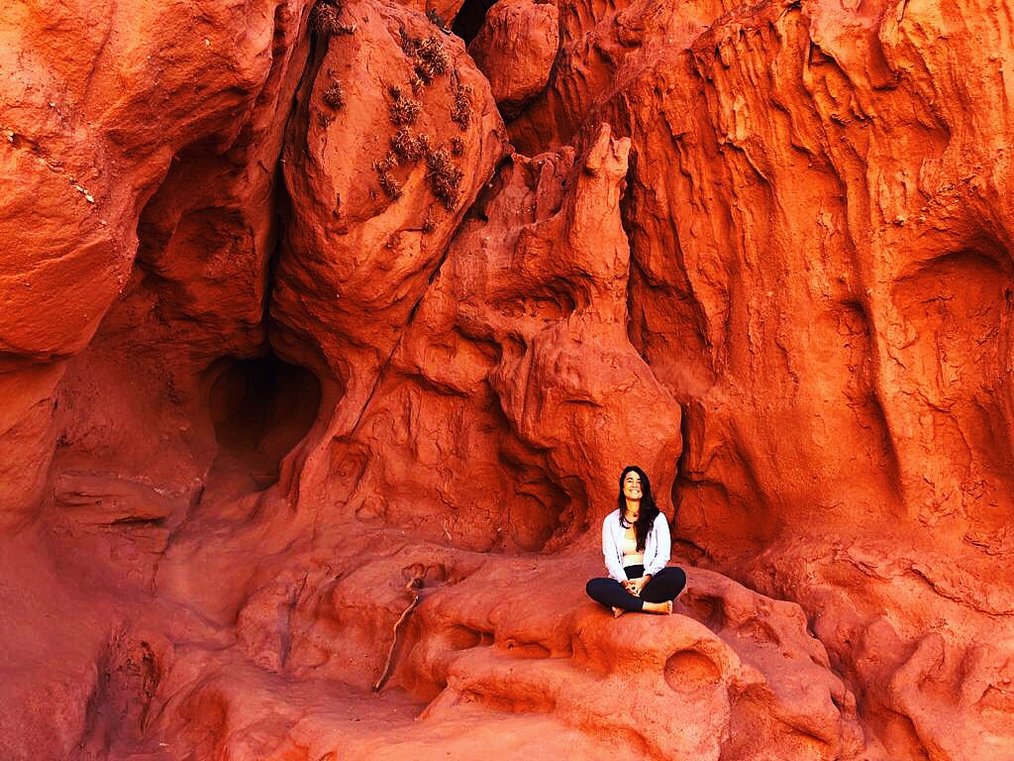 It's an unfortunate reality that whenever some act of terrorism occurs in the world, we see a huge increase in traffic to our articles about staying safe abroad.

Since the 2016 presidential election, we've also seen a big upswing in people making travel decisions based on political factors. Choosing to travel to the United States or other European countries has become a political act, as has traveling to other countries that one politician or another says are unsafe. Traveling is always inherently political, but that has only grown in the past few years.

We predict this trend will continue in 2019. However, we hope that you'll see the new year as an opportunity to travel somewhere new -- and somewhere you want to go despite the headlines and what you might read online. While we aren't encouraging you to go to a destination that's unsafe, we do think it's important to do your own research and make your own decisions about traveling -- rather than letting a politician or news pundit do that for you.

Whether you choose to study abroad despite a bit of anxiety about traveling internationally for the first time or plan your gap year to include a few countries you might have skipped in the past due to scary headlines, we'll be here with informative articles and resources to help you plan an unforgettable and meaningful trip.

Trend #3: Travel to Build Your Career 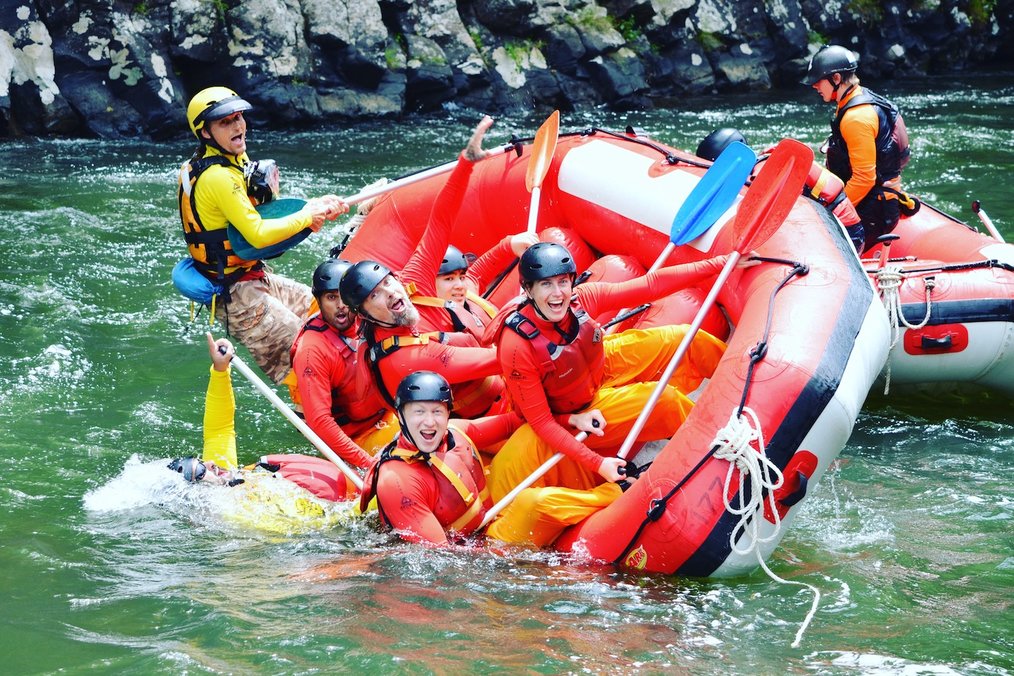 We've seen an upswing in interest around the kind of travel that can help you build your career -- it's clear that career-building meaningful travel will be a trend in 2019 and beyond. Whether it's planning an internship abroad to enhance your global mindset and international experience or looking for opportunities to work abroad on your gap year (like snagging a working holiday visa), get creative to enhance your career and have an unforgettable trip overseas.

Spoilers! We're also planning to launch some awesome new tools to help you find jobs abroad in addition to our popular Teaching Jobs Board. Stay tuned in 2019 for those exciting product releases.

Trend #4: The Rise of the Gap Year We've known for a while that gap years are great, but we think 2019 is a turning point for gap years, especially for U.S. students. We're so convinced, we're excited to announce two new ways Go Overseas is supporting every student to take a gap year:

Together with our existing database of gap year programs and reviews on Go Overseas plus all of our helpful gap year guides and articles, we're confident that everyone who wants to take a gap year can do it... and 2019 is a great year to start planning! 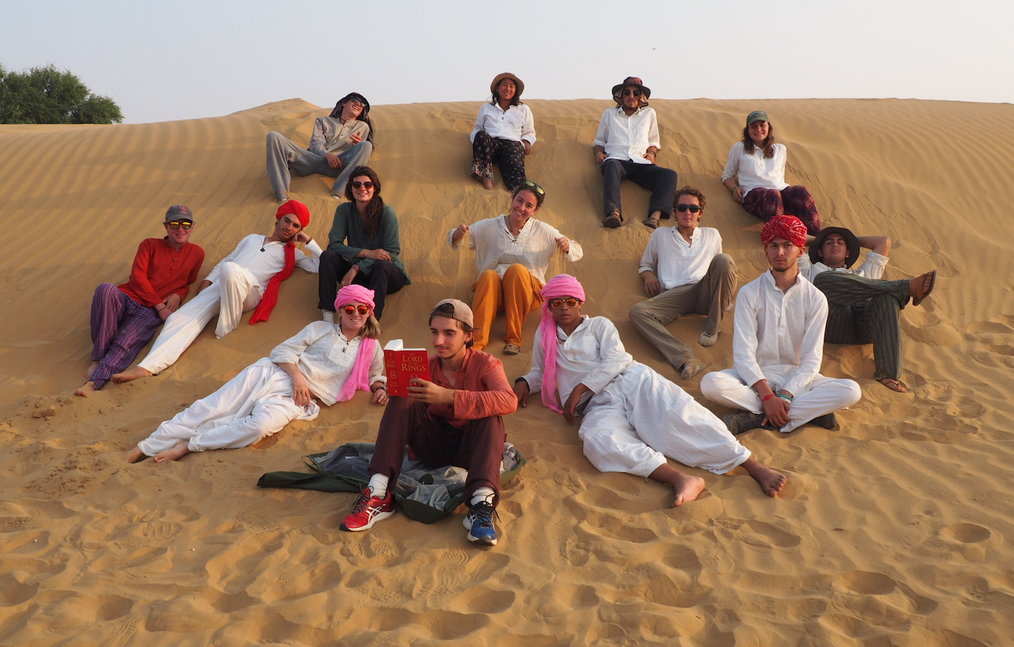 In 2018, we worked with a company called Trek Research to study volunteer abroad travel trends. We were surprised to learn that many people who volunteer abroad have already done another meaningful travel program (or plan to do another one in the future). We call this the Go Overseas Again Effect.

Meaningful travel is powerfully addictive -- in the best way possible. Once you've studied abroad, you might want to do an internship abroad. Once you've taken a gap year, planning a volunteer abroad sounds great. If you earn your TEFL course overseas, you're very likely to teach abroad too... Can you see what we mean? Once you've had a deeply immersive travel experience, it's natural to want it again, and we think that's a huge travel trend for 2019.

So if you've already done a program here on Go Overseas, it's time to start browsing for the next one! Head to our homepage or use the search page to find programs that sound interesting. Add them to your wishlist. Get inspired. Book that trip. We'll see you overseas in 2019!

What to Know Before You Book Your Next Trip

How to Study Abroad in Scotland for Free

Meet Hailey, 2018 Winner of the Scholarship to Study Abroad in New Zealand