"Hakuna Matata ... it means 'no worries.'" It turns out, it really does -- in Swahili! Who ever said you couldn't learn from Disney movies?

Swahili is a smooth, phonetic, genderless language that is widely used as a lingua franca throughout Eastern Africa. Tanzania, the Democratic Republic of Congo, Uganda, and Kenya all list it among their official languages and the total number of speakers of Swahili worldwide is estimated at 140 million.

Though the African continent is by far the most likely place you can go immerse yourself in the process of learning Swahili, there are communities of Swahili speakers around the world. No matter where you go, you'll be surprised at the diversity of cultures and experiences you can have as you learn Swahili.

While you could stay at home and take an online class, going to a country where it is spoken everyday will make the language come alive. You may find that Swahili is much more fun and less stressful from the beginning than other languages. This could be due to the fact that non-native speakers of Swahili outnumber natives by more than 20 to one! So the estimated 2 to 6 million native Swahili speakers tend to meet you with a level of patience and an absence of silence and blank expressions that normally accompany an error. This frees you up to fully utilize every opportunity that arises to confidently practice that new phrase!

You don't need any special qualifications, but you do need to be prepared to live differently than you would at home. You will need to ensure you get flu shots and take malaria tablets. In addition, you should not go if you have any pre-existing conditions such as asthma, diabetes, or other health complications.

Africa is a huge continent and the individual countries are vast, so don't think that you can just land there and then go at breakneck speed as travelers to Europe or even Southeast Asia often do. The pace is much slower and overland travel will probably be much slower and unpredictable than you are used to. It may be useful to ruminate over a popular Swahili proverb. "Haraka, haraka, haina baraka." (Haste, haste has no blessing.)

The most common and popular Swahili language learning programs are available in countries where Swahili is spoken. Great locations to study include Stone Town on Zanzibar, Moshi near Mt. Kilimanjaro, and Dar Es Salaam, the coastal capital, in Tanzania. Capital cities such as Nairobi in Kenya and Kampala in Uganda also have a variety of schools and private teachers offering their services. There are also various courses offered through out eastern and Subsaharan Africa.

If you have studied Swahili before, you should ask to take a placement test so that you can enter the program at the level that is right for you. After considering cost and location, you should also read reviews and/or contact former students to get an idea of what to expect. Since lodging along with food is often arranged by the program you join, it is important to ensure that you will be able to endure, for example, six weeks in a straw hut without hot water or electricity or subsisting on a diet of mainly rice and beans. Carefully reading and comparing the various options will help to eliminate rude eleventh-hour surprises.

It is a good idea to plan a budget out in advance. Luxuries such as fancy hotels and international restaurants are readily available just as the more budget-friendly options are and you may find yourself pining for a hot shower and a more familiar diet after a while. Also, non-language learning activities can quickly add up if you have not factored them in from the outset. Because credit cards are not always accepted, but American money is, make sure bills are dated from 2006 or more recent as older bills are considered at risk of being forged.

The costs of language schools are relatively affordable compared to what you would pay at a comparable school in Europe. School tuition averages about $4 to $6 per hour for a small group course in Tanzania. Especially if you are a beginner, you will be asked to pay an additional fee which can vary for books and/or CDs and should plan on bringing materials like pens and paper with you when you arrive. Private one-on-one lessons can be found at the going rate of about $10 per hour.

The U.S. Government has launched an initiative to get more Americans speaking languages they deem critical, and Swahili is one of those. They offer scholarship programs to undergraduate and graduate students. If you are a student, you can also ask your university to see if they have any options. Generally, you will need to apply for and cover the costs of visa and residency permits yourself. 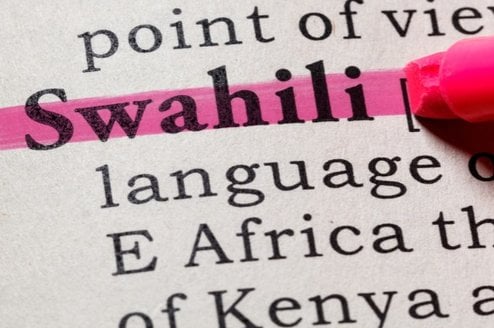 Learn Swahili in Uganda (Custom program for individuals or groups) 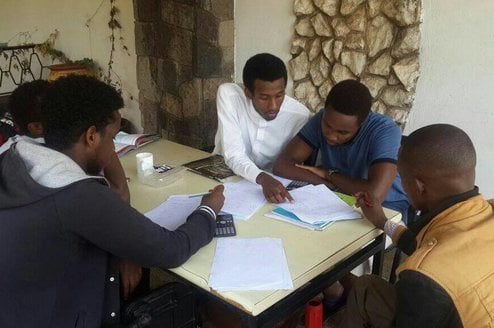 Kenya
This Swahili Course focuses on the basics skills of Swahili such as...
View Program Multiple Countries
This program is perfect for those who are interested in foreign...
View Program 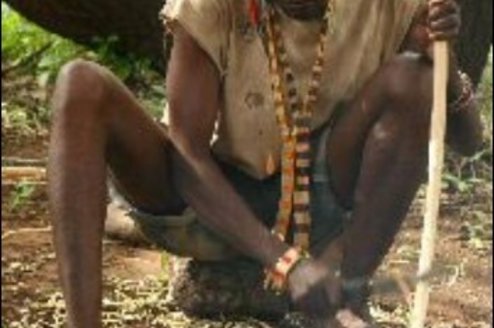 Tanzania
The goal of our Tanzania Swahili Study Abroad Program is to make...
View Program