Microfinance Organisation dedicated to providing financial services to the poor who remain outside the formal financial sector. This not only helps in poverty alleviation but also empowers the beneficiaries most of whom are women.ASA has evolved an extremely cost-effective and efficient system leading to a decrease in the cost of a loan to the poor.

ASA programs focused at awareness-raising and group formation for the poor aiming at integrated development through asserting rights of the poor, education, mini-irrigation, primary health, credit for income generation etc. Later based on a decade of grassroots experience, it was realized that micro lending might serve as the most effective tool in fighting poverty in Bangladesh. 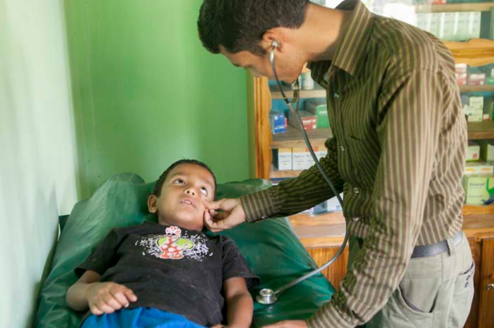 Save to Wishlist
ASA

As a valuable contribution to society and to carry out the flagship of...