Asia Pacific University of Technology & Innovation (APU) is amongst Malaysia’s Premier Private Universities, and is where a unique fusion of technology, innovation and creativity works effectively towards preparing professional graduates for significant roles in business and society globally. APU has earned an enviable reputation as an award-winning University through its achievements in winning a host of prestigious awards at national and international levels.

APU was announced as among the Highest Rated Universities in Malaysia, being rated at TIER 5 (EXCELLENT) under the SETARA 2011 Ratings by the Ministry of Education (MOE) and Malaysian Qualifications Agency (MQA), and has maintained this Excellent rating in the latest SETARA 2013 Ratings announced on 17th November 2014.

APU - Rated No. 1 in Asia and Malaysia for MULTICULTURAL LEARNING EXPERIENCE. (*Student Barometer Wave 2014, ‘Studying with people from other cultures’) 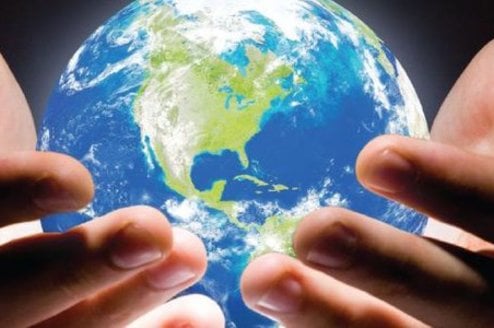 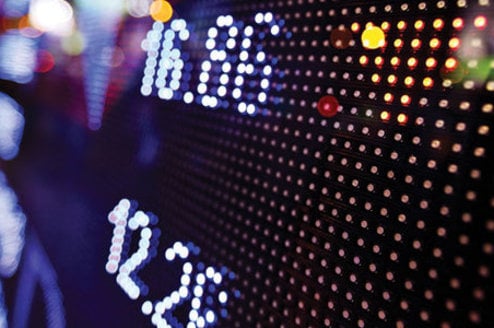 Malaysia
Upon graduation, students will be involved in any functional areas...
View Program 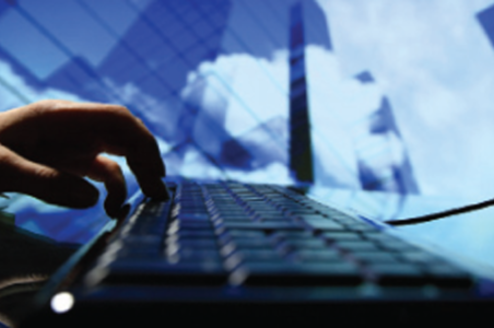 Malaysia
There are many career options within the IT industry and in...
View Program