AUSCOM is a non-profit organization created by entrepreneurs with the aim of promoting bilateral relations, consolidating business ties and identifying investment opportunities with companies and associations that operate in that country.

Our AUSCOM business center offers a range of qualified services which main purpose is to promote sustainable business relationships, industry, tourism, and strengthen cultural and educational ties between the two regions.

The Colombian governmental organization SENA has introduced its vision for a bilingual program.SENA has collaborated with AUSCOM (a NGO) in this pilot project. AUSCOM has been given the responsibility to recruit experienced, qualified and certified English professionals to teach the local teachers in order to uplift their level in the English Language so they become more fluent and proficient. This program is now called BOP 'Building Opportunities Program' - this is a 6-month contract which is offering to pay a monthly stipend. According to the contractual documents, the employees have to cover all extra costs. I decided to take the contract and agreed to cover the extra costs within reason. I was assigned to Cali. We were not told how much the extra costs would be. We were also told in the information documents that we would be working at government offices (SENA) from 8am to 5pm but then it changed at the last minute to 8am to 6pm. Also we were informed that we would get affordable accommodation very near the SENA offices within walking distance and at least a bus ride away. When I arrived, now I am told that the area where the SENA offices are is dangerous and there are no furnished apartments. Now I am forced to live in a more expensive area with having to pay huge costs for transport - walking a fair distance to the bus station and having to take two buses was not the expectation. Taxi fares to the SENA offices are ridiculously expensive. I have received no support from AUSCOM and SENA. The contract is worded in a way to extort money if we leave. This is abuse and exploitation of foreign workers who are being lied to and deceived. 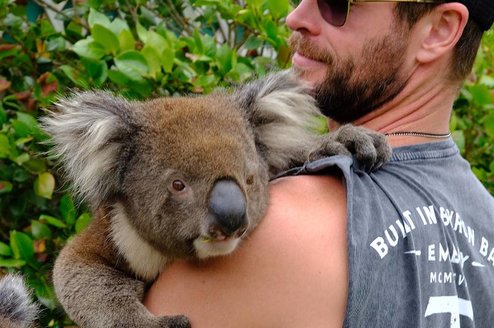