The Canadian Network on Cuba was founded on September 6, 2002. We are committed to the strengthening of friendship and solidarity between the peoples of Canada and Cuba. To this end, we work with the Cuban Institute for Friendship Amongst the Peoples and (ICAP) and other international and national partners in order to promote social, cultural, political and economic relations between Canada and Cuba on the basis of mutual respect and non-interference. We:

-counter media and other distortions of Cuban reality by disseminating information about the achievements of the Cuban revolution in areas such as education, public health, culture, democracy and human rights. 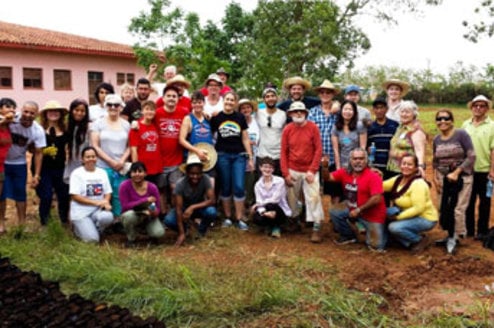 Cuba
This is a unique opportunity for volunteers come together, work...
View Program