Hvitserk is what the Vikings called the highest mountain on Greenland - which during the time of the Vikings used to be a part of Norway. When the toughest Vikings sailed west from Iceland on a voyage of discovery, the 3,693-metre-high mountain on the east coast of Greenland was an important landmark. After they left Iceland, they didn't see land until the white, snow-covered mountain emerged like a lighthouse in the distance. In the same way, as Hvitserk served as a ‘lighthouse’ for adventurous Vikings 1,000 years ago, the company Hvitserk now serves as a 'lighthouse' for active explorers with a desire for nature-based travel and adventures.

For more than 30 years, Hvitserk has organized exciting journeys for adventurous people to all corners of the world. At the same time as we have taken people to exciting destinations abroad, we have also built up an extensive network in Norway. We have skilled guides and local partners across the length and breadth of our beautiful country. In re 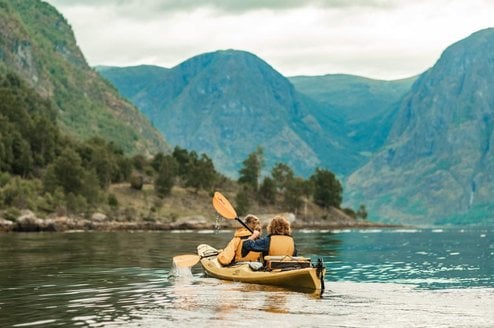 Hiking, Biking and Kayaking in the Norwegian Fjords

Norway
Want to spend a week to experience the Norwegian fjords like a...
View Program 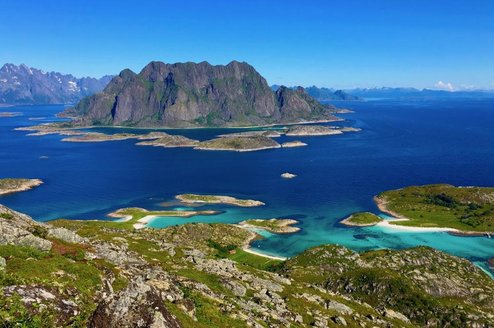 Norway
The breath-taking archipelago of Lofoten islands in Norway is...
View Program 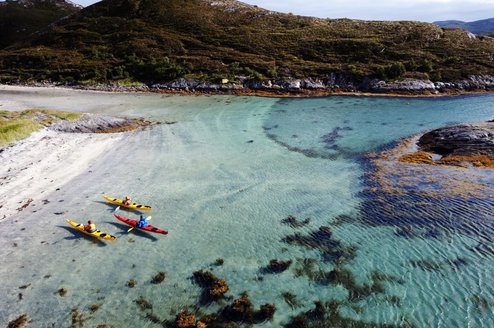 Norway
On this tour, we will travel with transportation that is already a...
View Program