MSLU invites students from around the world to come participate in the DIvision of Russian as a Foreign Language for language courses in Belarusian and Russian. This program is over 30 years old, and has taught numerous thousands of students in Russian and Belarusian from over a hundred countries all over the world. Check out the program below to get more info on this exciting opportunity at MSLU in Minsk, Belarus!

The professors in Minsk Linguistic University are really good and always try their best, but it feels that the administration is actively working against them and the students. Foreign students are treated as cash cows, and any complain you have will be met with derision and gaslighting unless you throw a fit. I've seen students asking to be moved to a different group because of their level and being refused, saying that they had done a level test and couldn't move just willy-nilly. And I've seen students saying that they were paying for the classes and demanded to be moved to be close to a friend, and the university just giving in. In the summer, that happened at least one a week, meaning there were always people coming and going from the group, and a lot of frustration over the way the university awards bad behaviour. At one point, a student became part of my group even though he had tested much lower, and would shout at the teacher whenever he didn't understand what was going on, forcing the prof to constantly have to stop and deal with him. Our productivity (by chapters of text book Zhili byli done by week) felt by over 50%, all students complained repeatedly, and the administration refused to do anything about it, saying that he has paid for the classes, as if the rest of us hadn't. They kept saying that whoever was unhappy could move, until we decided that we would all move together then, which they then tried to forbid. Situations like that were very common here.

What would you improve about this program?
Listen to feedback from students instead of feeling attacked, and definitely stop gaslighting and mocking students when they have a complaint. It should be the bare minimum. 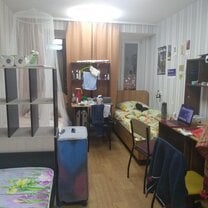 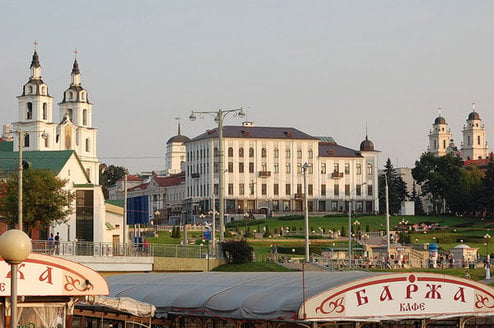 Belarus
5.00 •1 review
MSLU started the Division of Russian as a Foreign Language in 1979...
View Program