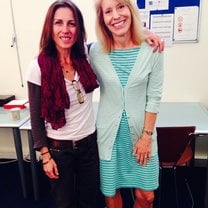 OISE is a collection of high-quality international language schools. We provide intensive language training for ambitious learners in small groups of 4 people maximum or individually.
OISE language training is about coaching the individual rather than the traditional concept of teaching. The key to language acquisition is confidence: once an individual has increased their own confidence in the language, the skills of fluency and accuracy will follow naturally. Participants are immersed in an environment conducive to serious, concentrated study.

With international ambitions, OISE students share the same aims and the same commitment to learning. This efficient combination of structured learning within the school and spontaneous language acquisition outside ensures that the participants achieve their language learning goals.

What would you improve about this program?
I don't feel that I can comment on this, having taken only a one-week course. That one week was very useful, but not enough time to leave me with a strong sense of what could be improved.

What would you improve about this program?
Possibly more options in housing could help improve the school!

What would you improve about this program?
I think the management and lecturers are conscious of the needs of the 'students' and often make suggestions

What would you improve about this program?
At times, there was a tiny bit of disorganization. But the extremely pleasant and welcoming staff more than made up for that.

What would you improve about this program?
Honestly, I wouldn't change anything because the approach is highly effective.
View All Reviews
Displaying 1 - 1 of 1 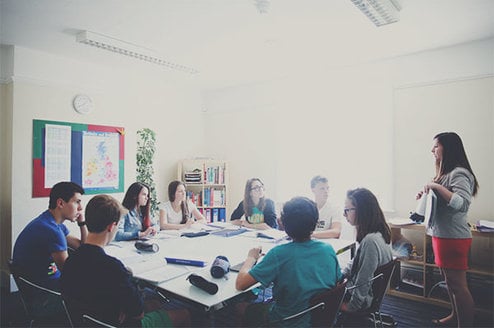 OISE Paris is a Tutorial school which means that we do individual...