PanEuropa Bulgaria represents the values and principles of the International Paneuropean Union encouraging peace, human rights, and promoting the idea of European integration. It aims to contribute to the development and validation of the values of civil society, to mediate the creation of a community of like-minded people who want to work in a united, free and democratic Europe.

The organization aims at the creation of forums during which to discuss the possible ways that would lead to united and politically strong Europe. PanEurope believes that in a world of challenges only through solidarity and understanding between nations can Europe guarantee itself an optimistic future.

PanEurope Bulgaria is also aware that the integration of Central and Eastern European states is vitally important for politically strong and stable Europe and pays attention to the dialogue between Europe and the candidate states. 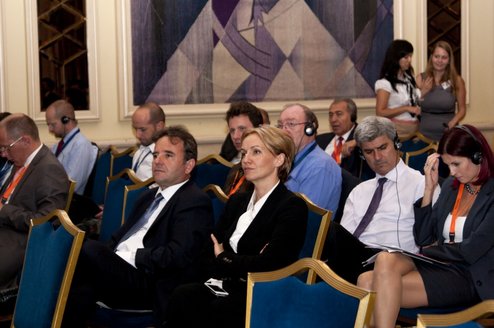 PanEuropa-Bulgaria is looking for people with experience and/or...