Waijiaoyi is a leading company that delivers online group classes in China. We have received investments from Li Kaifu of Sinovation Ventures, the investor of VIPKID and from Leijun of Shunwei Capital, which is also invested in 51 Talk. Li Kaifu has held important positions in many major companies such as Apple, SGI, Microsoft and Google, and Leijun is the founder of Xiaomi Mobile Phones. Waijiaoyi keeps an open mind and specializes in making connections to promote the development of the relationship between Chinese children and foreign teachers, so that further exchanges can be made between China and foreign cultures. 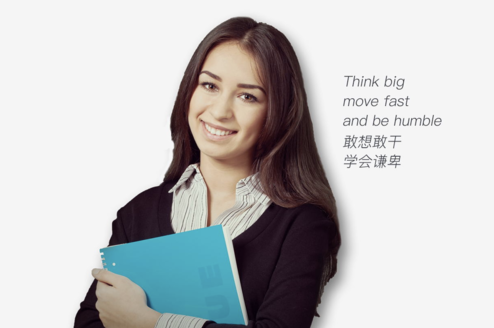 Who is Waijiaoyi? Waijiaoyi is a leading company that delivers online...