The Webster International Network of Schools (WINS) program creates partnerships between Webster University and U.S. universities to provide access to our global campus network. Webster is a private non-profit university with nearly 17,000 students studying at campus locations in North America, Europe, Asia and Africa and in a robust learning environment online.

Students from WINS partners and other colleges and universities across the United States can take advantage of Webster's international campus network. Programs are offered across a broad range of undergraduate and graduate degree programs taught in English and delivered to an international and local student body. 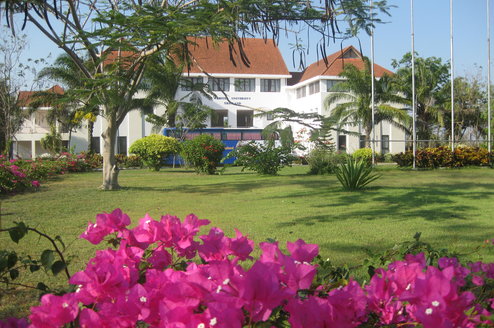 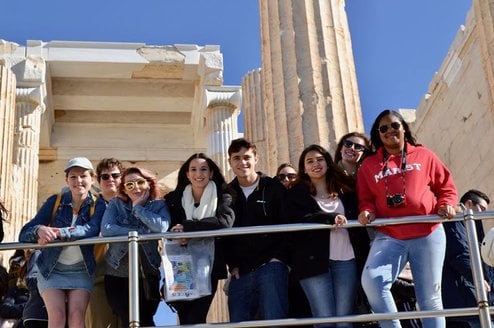 Greece
Why Greece? Why Athens? Greece is the birthplace of so many modern...
View Program 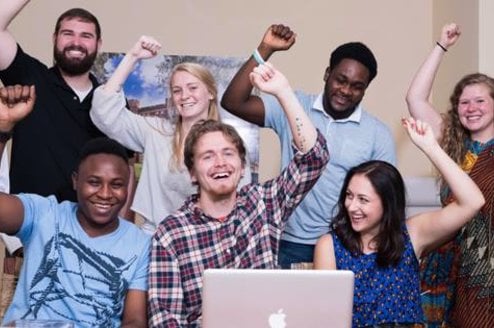 Ghana
Studying abroad in Ghana is a bright and beautiful experience...
View Program 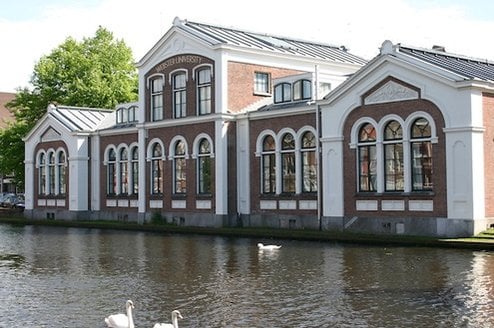 Netherlands
One of the Netherlands best kept secrets, Leiden is a charming...
View Program 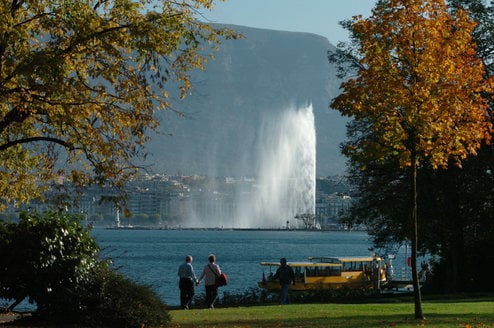 Switzerland
Established in 1978, Webster Geneva is home to more than 500 students...
View Program 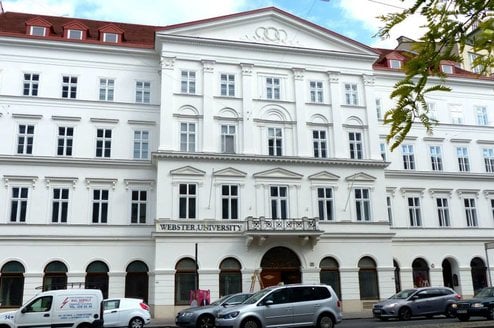 Study in Vienna at Webster University

Austria
Vienna, considered by many to be the cultural capital of Europe, is a...
View Program Why did you decide to study abroad with Webster University in Mendoza, Argentina?

When I got to Webster University as a first year student, I tested into 3rd year level Spanish, which immediately qualified me for the Spanish Immersion Program with the Universad de Cuyo in Mendoza. I was an 18 year old from the suburbs of St. Louis, Missouri whose childhood vacations were few and far between and always to nearby states like Arkansas.

Seriously, if 4 trips to Arkansas doesn't make you want to see another country, I don't know what will. I didn't even have a passport at the time and I had only been on a 2 hour flight when I was 5 years old. I was just really thrilled to make such a huge decision for myself. The program included 5 days of tourism in Buenos Aires and 7 weeks living with a host family and attending Spanish classes in Mendoza, Argentina. I was eager to take my textbook Spanish and put it to use and really see what I could do.

While I was in Argentina, the Soccer World Cup was happening. Soccer is the most popular sport in Argentina and Argentines take the competition incredibly seriously. It was here that my love of soccer (that I still hold to this day) began. I got to see several Argentina wins that resulted in parties in the streets that lasted all through the night. I have never seen such enthusiasm and national pride. It was incredible.

I also really think my host family had a lot to do with it. I was placed with the poorest family in the program. They were by no means starving, but they were one of the only families who didn't have a maid or even an extra bedroom for me. I was touched that my host sister gave up her room for me during my stay.

The family was a single mom, 2 boys and a girl, which is the exact make up of my own family. I bonded so well with them, I understood their situation and felt comfortable in their home. My host mom even wrote a long letter to my mother to tell her how badly she wished the two of them could sit down and talk about the similar things they had been through. Being comfortable with them made improving my Spanish skills that much easier.

Lastly, I had one truly amazing literature professor named Gabriel at the Universidad de Cuyo. He spoke 5 languages fluently, worked several teaching jobs to pay the bills and yet still had time to meet with me before school whenever we needed to talk. Whether I had a question on language use or he wanted to scold me for focusing too much on my conversational skills instead of taking the time to proofread my papers, he was always friendly, encouraging and honestly, quite inspiring.

When I went back to Mendoza 3 years after graduating from this program, I was devastated to find out that Gabriel had passed away due to a sudden heart attack. I made sure to contact his family to let them know what a difference Gabriel had made in my Spanish education.