The panda has become a symbol of China and conservation efforts around the world. As a result of farming, deforestation, and other development, giant pandas are still considered a vulnerable species with approximately 2000 left in the wild. The Dejingyan Panda Research Center, where you will be assisting conservationists, sees wildlife enthusiasts travel from around the globe to meet this elusive animal.

With a population of 1.3 billion, China is the second largest economy in the world. However, China still remains a developing country. You will meet locals from the thriving city of Beijing as well as enjoy a meal with a family just outside the city. Experience China from two different points of view while visiting UNESCO World Heritage sites – The Great Wall of China and Summer Palace – in between. 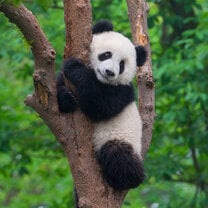 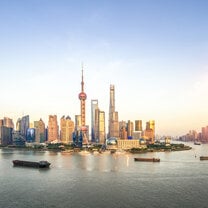 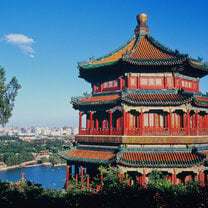 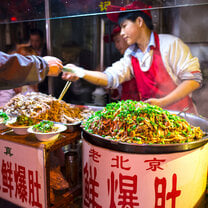 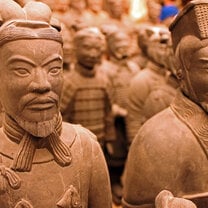 Discover Corps is a new way to travel. Our authentic, off the beaten track itineraries plug travelers into the daily lives of local people. Our team of local Program Hosts gives you unparalleled access to the lives of people and the stories of places in our host countries. Since our average group size is 8-10 travelers, you can have experiences... END_OF_DOCUMENT_TOKEN_TO_BE_REPLACED 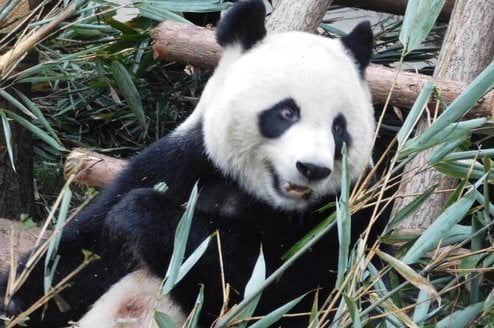 China
Based within the beautiful Bifengxia mountain range of Chengdu, China...
View Program 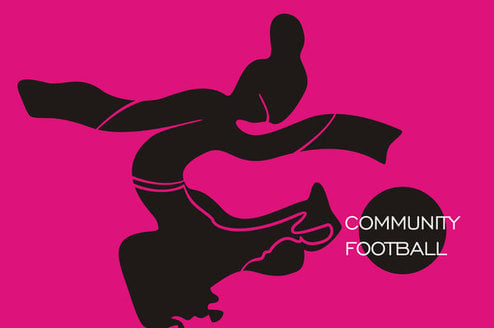 China
Are you interested in both sports and volunteering aboard? Are you...
View Program