Exciting opportunity to intern with a grassroots women's empowerment NGO in rural Uganda 2017!

WIL Uganda - Women In Leadership is a registered community based organization based in the rural village of Busembatia in eastern Uganda, Iganga district (around 3 hours from Kampala).

Our Mission: To empower women and girls with the knowledge and skills to become leaders in their own communities contributing to equitable development. We are currently looking for a fun, creative and enthusiastic intern with excellent computer, social media and communication skills to lead with the computer literacy program.

We are looking for an intern who has the skills and knowledge to run a simple computer literacy workshop that can be delivered to women and girls in rural villages. 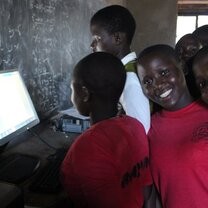 Volunteer with Orphans in Uganda

Dear All,
I recently volunteered at WIL Uganda, and whilst I volunteered at there other NGOs I was surprised that such NGO was being allowed to function in Uganda.
To start with I paid an additional GBP 100 for accommodation, and they said the minimum is for 3 months stay and since I was staying for 6 weeks I was to pay for 3 months, and I agreed to it. The host family received a fraction of that amount and for 6 weeks only. Its advertised that it's a safe environment, and unfortunately the room provided is filled with bedbugs and rats. The founder and management were made fully aware of this and did nothing about it for two weeks. Also, there aren’t any toilet facilities or areas in the house and an intern would have a few minutes in the day to use the toilet at the host family bedroom.
The organization is run by interns as a team leader therefore lack of knowledge and experience since they arrive on the same day as any other interns. Effectively there is no where to go for support, the founder visits the village once every 6 weeks or so, at least when I was there she visited once in 6 weeks for 2 hours.
There isn’t much of support in terms of management, mentorship and being in a new country, interns are left to fully run the NGO.
I wasn’t able to complete the internship due to the lack of support and solution when I had bedbugs and rats in my accommodation or reimbursement.

Teamleader writes a blog that exploits little girls in Uganda which is by far a disservice and exposing the little girls privacy.
I hope that no one goes with this internship since the interns in my group had issues and continue to. Hope this feedback is taken seriously and this organization isn’t considered by many.
I have several images and videos that I can share too.

Here you will find information about the organisation and have an oppurtunity to see the work that we are doing on the ground with women and girls in Uganda! Please see our programme tab to find our more about our work. We have received tremendous support from people in the United Kingdom and in Uganda for our project. We began operating in... END_OF_DOCUMENT_TOKEN_TO_BE_REPLACED 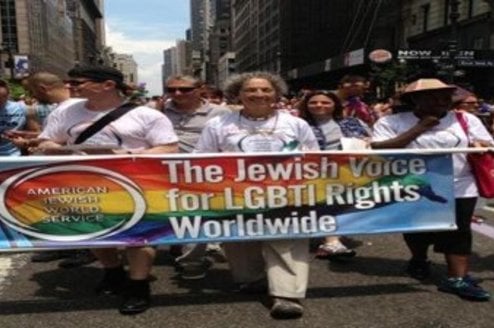 Volunteer for LGBT Rights with AJWS 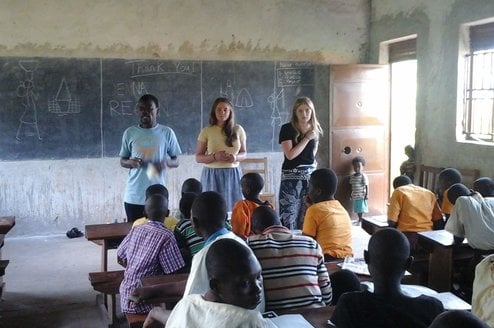