Skip to main content
Nick is currently a senior at Carleton College in Northfield, MN and is originally from Evanston, IL. He's a double major in computer science and mathematics at Carleton. Outside of school, Nick loves to play a number of sports, travel, and cook.

Why did you decide to study abroad with AIT-Budapest? 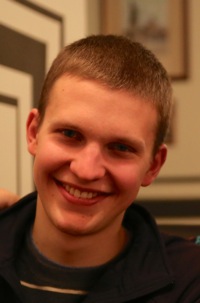 Nick: I was looking for the opportunity to study abroad while also taking courses in my major. AIT provided the perfect balance between a cultural experience in Budapest and an academically rigorous curriculum. In addition to offering a number of "standard" math and computer science courses, there is also the opportunity to take more unique ones (such as Hungarian culture/languages classes, IT Entrepreneurship, and others!).

The workload of the courses was also not over-bearing, and allowed for students to explore the city, get to know the culture, and travel. In addition, the professors were top-notch lecturers and very kind people!

Nick: Apart from all of the "touristy" experiences around Budapest, I had a couple of unique and special experiences. One Sunday, AIT organized a day-long bike trip that included getting lunch at a famous fish restaurant, going to a bath, and having dinner together at one of the coordinator's relative's homes. He made us homemade gulyás (a traditional Hungarian soup) over an open fire in his backyard, and a few other Hungarian treats.

Overall, it was a very welcoming experience, and really helped me feel "at home" in Budapest.

What did AIT-Budapest do for you and what did you need to do on your own?

Nick: AIT set up all the basics needed to get started living in Budapest. They picked us up from the airport, helped us get a cell phone, arranged apartments to live in throughout the city, provided an orientation/tour of the city at the beginning, and were always very willing to help out when needed! There was plenty of room to be independent, though it was always nice to have an organized event or two that everyone at AIT was a part of. The staff was one of the best parts about AIT -- they were always eager and willing to help out with anything that we needed, whether it was arranging a cab to the airport, or just figuring out how to say something in Hungarian. 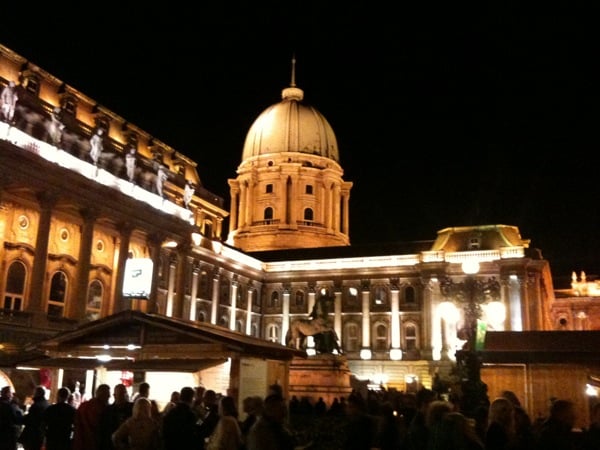 Nick: There were lots! Two of my favorites were:

(1) "Name days." Every name has a day reserved for it (kind of like a birthday).

(2) Mikulás day (the name day for "Nicholas") is December 6, and Santa brings everyone candy on this day. All the non-Hungarians were very pleasently surprised on December 6th!