Skip to main content
Misty grew up in Sparta, MI and completed her studies at the University of Michigan in International Studies and Spanish.

Why did you decide to study abroad with ICADS? 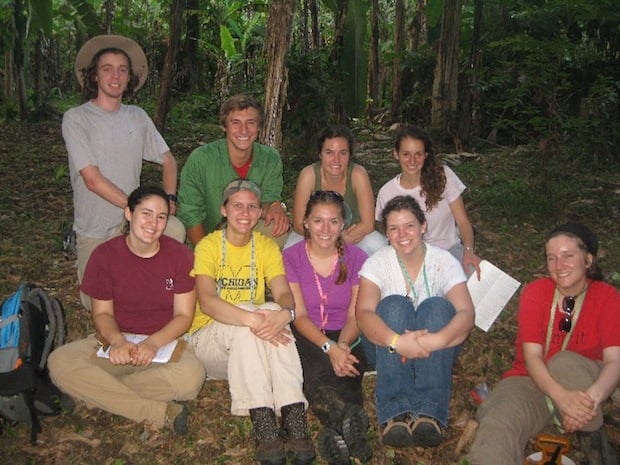 Misty: To be honest, studying at ICADS was a “better than nothing” decision for me. Originally, a good friend of mine and I planned on applying to separate study abroad programs, for the same term, that were both based in Spain. We had this grand idea that after the spring semester was up, we would take a few months into the summer and travel Europe together. She had hopes in going to Granada, me, I wanted to go to Seville. Long story short, she was accepted into her Spain program and I was not. While I sat crying in my study abroad advisor’s office, she asked me if I considered any programs in Central America, and then recommended ICADS. In hind sight, being rejected from the Spain study abroad program was one of the greatest things that happened to me.

Misty: There are several factors that made this study abroad experience top-notch and different from other study abroad programs. What most impressed me is that ICADS does a great job with gradually integrating theoretical concepts that one learns in a classroom and moving the learning outside to the real world. The first 5 weeks of the program I took intensive Spanish classes and social science classes. 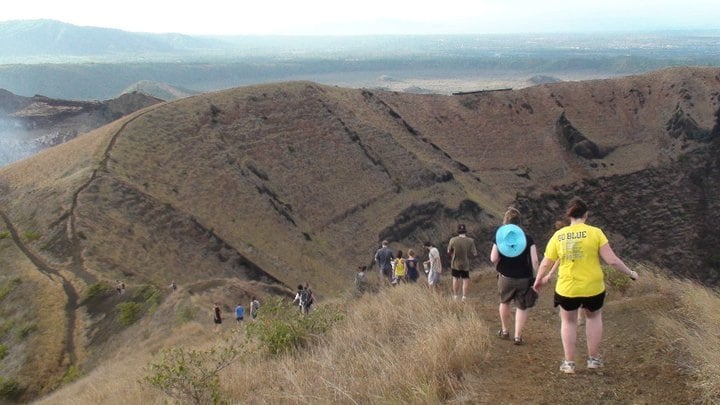 Then, during the following 4 weeks, as a group, we went into the field. I got to see the many bio-regions of Costa Rica, as well as, truly bond with my fellow peers. The final 5 weeks of the program, I worked on an individual research project. It was my opportunity to spread my wings and fly, so to speak. I wasn’t trapped in a University class or dorm. I really got to explore and experience parts of Costa Rica that I wouldn’t have had otherwise.

Misty: Studying abroad has positively impacted my life on a variety of levels. Costa Rica was my first time outside of the United States. I was exposed to new perspectives, new culture, and essentially a new reality of life. Sure my Spanish skills increased, I became a more “well-rounded” student, and I had a nice new line to add to my resume; however, the things I got out of the experience amount to much more than that. At the end of the program, I had established some life-long friendships with both locals and peers from the program, a deeper sense of my personal values, and a newfound confidence in chasing my dreams for happiness and travel. It’s amazing the adventure my life has taken since studying abroad. I’m excited to see what the future holds.

Learning Spanish at ICADS isn't just about conjugating and grammar: language here is seen as a tool to connect with real Latin Americans. Students will not just learn language but will also be empowered with important contextual knowledge to better understand the culture and be able to communicate...