Skip to main content
Tessa Haneline is from Cleveland, Ohio. Currently she is a student at Slippery Rock University in Pennsylvania. Tessa enjoys staying active, experimenting in the kitchen, and listening to country music. 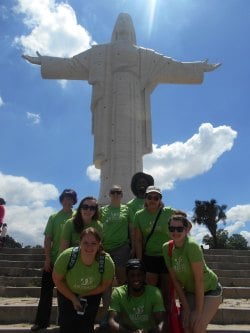 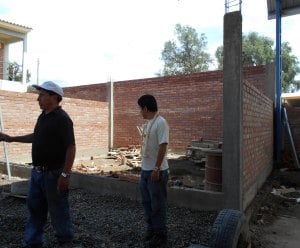 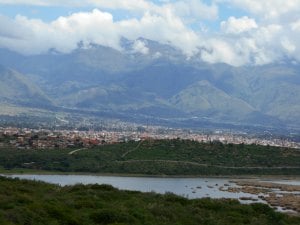 Registration is open for our March, April, September, October and November programs. Nestled in the breath-taking Andes Mountains, the spirit of the Incas dwells in Cochabamba. In this bustling city of 400,000 people, colorfully dressed Quechua women sell their wares at the largest open-air market...