We offer 6 different levels of French programs, from beginners to advanced students. Our students begin on their first day by taking an evaluation and analysis session in the morning after orientation to see where they stand. Then we introduce them to the city of Rouen. Classes usually take place in the mornings from 9:30am to 1:00pm, including a 30 minute lunch break from 11am to 11:30am. Students have the opportunity to explore the country on weekend excursions and are encouraged to practice their speaking skills with locals. 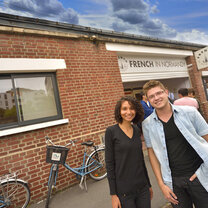 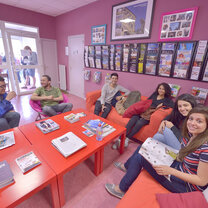 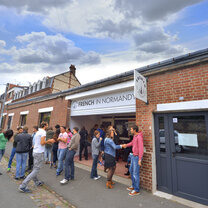 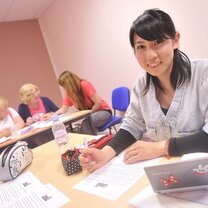 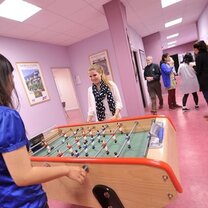 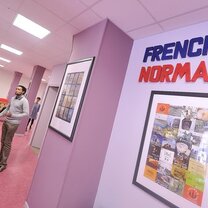 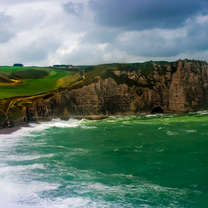 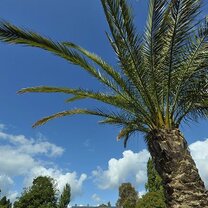 
View All Photos
9.5 Rating
based on 2 reviews
Leave a Review
Showing 1 - 2 of 2 reviews

I had a really good time in French in Normandy. During the three weeks that I was in Rouen, I stayed at Canteleu (20 min from Rouen by bus).
There I lived with a very welcoming woman that rented the three free rooms she had. So I shared the house with her and also with a French girl and a Swiss boy. Both of them were very nice. As I chose the half-board room option, we used to have breakfast and dinner together. So the housing was really fine except of the fact that it was not in the city centre.
The classes were really funny. The teachers were young, active and dynamic, so it was not only grammar, reading or doing more boring things. There you learned while having fun. Sometimes we did kind of theatre exercises. But we also have some homework, so I learned a lot of expressions, grammar, vocabulary and I became much more fluent in French.
The other students were from plenty of countries. I used to speak French with the ones that wanted to practice. We were really motivated!
Some of my classmates had troubles with their adoptive families, but the personal from French in Normally reacted as soon as they were aware of the issue. They offered the students the possibility to change the family and, if there were many complaints of a family, they stopped working with her.
When I came back to Spain, I needed them to modify my certificate because of requirements on the scholarship my university had given to me. They did so and sent me a new certificate very quick. I really appreciated that!
As an advice, I would have like to have more options to have lunch at school and not only sandwiches :)
After that nice experience, I did Erasmus in France, I worked as a language assistant in Germany. So this was a good beginning that encouraged me to continue travelling.
I recommend to you all to go to French in Normandy!!

What would you improve about this program?
As I said, I would like to have had more things to chose at lunch
28 people found this review helpful.
Helpful 

I’ve studied in French in Normandy 5 years ago just for a summer course of 1 month and I just absolutely loved it!!! The city its great, charming, lot of history, just the perfect size to not loose the real identity of a French city and have a real experience. One month was too sort so now I’m speeding 3 months in this lovely city and area. The location its just good to do lots of great day trips to the seacoast, exquisite Normandy villages or Paris if you want. The best part it’s the all the stuff are very welcoming, you feel they really care, and not just treat you was an another number. They do also creative actives after class and in the city, so its fun to learn and easy to make friends. Tell us about yourself, Malika.

I have been working for French in Normandy for 21 years now. I started as a teacher, became Head of Studies, and am now the manager of the school.

My favorite memory is going to Brazil and meeting French teachers. I was so amazed by their love for French language, culture, and gastronomy -- I immediately felt the importance of France abroad.

Here at French in Normandy, we provide a warm and friendly atmosphere for our students to study French. Our school is located in a separate building with convenient street parking and is based in the beautiful historic region of Normandy, France. Our friendly staff and highly qualified teachers are dedicated to teaching you French quickly and... END_OF_DOCUMENT_TOKEN_TO_BE_REPLACED 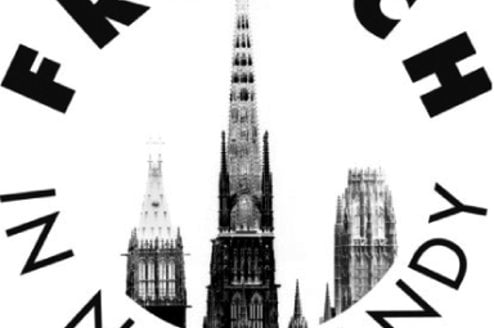 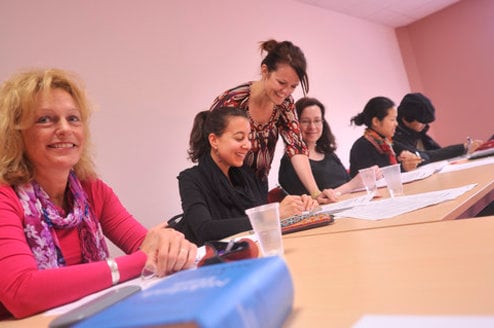