Studying German abroad is a valuable asset and one that can give you a lot in return. 200 million people speak German and 120 million do so as their native language. German is the second largest native language in Europe after Russian and the most spoken in the EU, which is why many people decide to study German abroad.

It's the official language in Germany, Liechtenstein, Austria, Switzerland, Belgium and Luxembourg and large communities of German speakers can be found throughout Europe, South America, and in the United States!

German used to be a very regional language with a number of different dialects. Only by the mid-18th century would the language unify enough to allow a standard translation of the Bible which lead to the development of Standard German which is spoken today. You can still find distinct dialects of German to this day, and you'll find out yourself just how diverse they are when you study German abroad!

Languages Abroad | Teenagers Abroad is one of the largest network of Language schools, Cultural Immersion and Holiday package providers in the world with over 25 years of experience. We offer programs in 90 top destinations, 35 + countries and 19 + languages. Tailor-made and unique programs for teenagers, adults (18+) and 50+, along with a wide...

END_OF_DOCUMENT_TOKEN_TO_BE_REPLACED 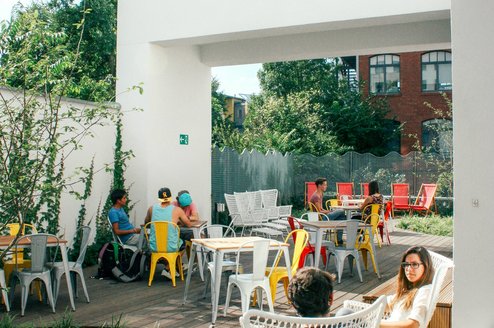 Learn German in Munich or Berlin with EF 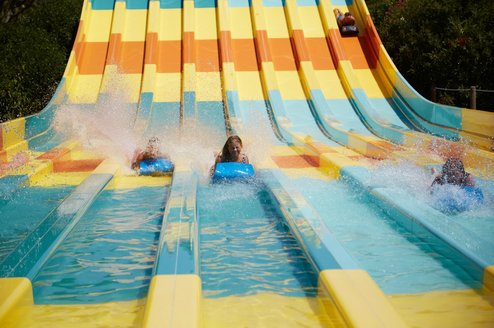 Join EF for your first language learning adventure. We offer more than... 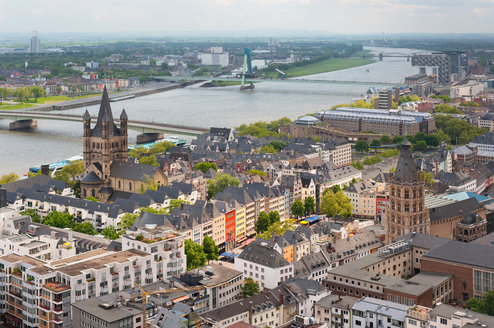 Save to Wishlist
Live Languages Abroad

If you want to learn German, Germany and Austria are your places to go...