Combining intensive language classes and substantive internships in St. Petersburg or Moscow, Russia or Almaty, Kazakhstan, BRLI gives students invaluable insight into the Russian workplace and prepares them to use Russian in a professional context. Each week participants receive 12-15 hours of business Russian language learning instruction and at least 8 hours of structured activity at their internship sites. Complementing the academic and internship experience, US resident directors lead weekly cultural excursions and extended regional field studies. Students also have the opportunity to live with a host family to further enhance their immersion into local life and culture in Russia. American Councils provides a comprehensive pre-departure and in-country orientation to prepare students for life in Russia. Our expert resident director provides ongoing support and 24-hour emergency assistance to students while in Russia or Kazakhstan. 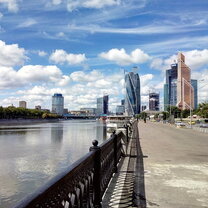 The BRLI program is a unique learning opportunity that you cannot find anywhere else. It provides you with amazing learning instruction, taught by extremely caring and dedicated professors, while also allowing you to have a chance to see what the Russian business culture is like through an internship. The courses you take are specific to business. They are the same courses that fortune 500 companies enroll their employees in to learn the business language of Russia. This means the knowledge and experience you gain from this program can become an asset, not only a new bullet point on your resume but a cultural and business awareness that companies and professionals value all around the world. You will leave Moscow with a better language ability, enhanced knowledge of the complicated Russia Business world, and numerous memories.

What was your funniest moment?
My funniest moment was participating on a Russian game show. Through the university I met a Russian student who worked for a television company that was looking for foreign participants. I signed my name and a week later I was on Russian television. Although I made a few mistakes it was the opportunity of a lifetime. This trip allows you to see so many new things and meet new people, the possibilities of where the new acquaintances and knowledge can go are endless, it may lead to you being on TV or new business opportunities.
15 people found this review helpful.
Helpful 

Study abroad in Russia is very different from study abroad in any other country. Many aspects of the summer in Moscow were challenging and required a change in mindset. The American councils BRLI program was very helpful in preparing students for the realities of studying abroad in Russia. In general some of the complaints of students were that the dorms weren't suitable. These students generally had troubles with adapting to everything in Russia. American councils told students never to say "This should be different" while abroad, and this was the perfect advice to set the stage for the summer. The BRLI program was well managed and students were given many opportunities to meet Russians and fully immerse themselves in the culture. Concerning the internship aspect of the program, students were placed at internships depending on their interests and level of Russian ability. People considering the BRLI program should consider whether they've attained a sufficiently high level of Russian to gain something from an internship (approximately three years of study in my opinion). Overall, the summer was amazing, the program wasn't academically overwhelming, and at the end we took a (free) cruise from near Moscow to St. Petersburg, getting a taste of many different Russian cities along the way. 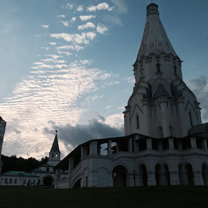 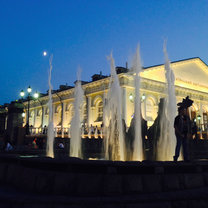 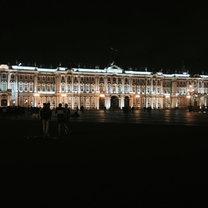 American Councils offers study abroad and research programs to fit numerous academic and professional endeavors in Russia, Eurasia, the Balkans, and Asia. From language immersion and area studies, to the business and policy sectors, American Councils has a program to advance your education and career - in more than 20 countries and 25 languages. END_OF_DOCUMENT_TOKEN_TO_BE_REPLACED 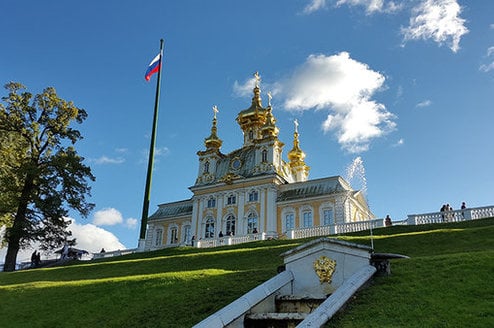 Russia
9.67 •9 reviews
One of the longest-running and most respected language and cultural...
View Program 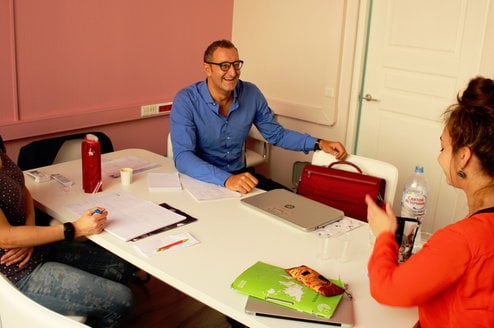