Join one of the thousands of Californian students studying abroad every year in destinations all around the globe. CSU International Programs, offered in Asia, Europe, North America, South America and Australia, are designed to give each student an edge in landing that job they have always dreamed of. Now, more ethan ever, bringing a strong international perspective to the table is extremely important to most employers. Sign up today with one of these CSU programs and make a difference in your life, and potentially everyone else's!

However, there were instances when I had to think to myself, "What was this for?" One example was all the paperwork that was required of us before departing the United States. The Apostle of the Hague and the police background checks were all very difficult to obtain, especially when there were no clear instructions, but also, upon arriving in Madrid, the director told us that those documents, which cost money but also time, were not necessary; that they were only required by the US government not the Spanish government.

Another part where I felt that I did not have spectacular support was with the director at the time. There is a new director now, but my director would not back me on my studies. He told me that I was not "advanced" enough to be registering for the classes that I wanted to, and "highly suggested" that I register for a less advanced course. I was not only offended by this, but also felt that he did not have my best interest in mind and that he did not want me to challenge myself; in turn, he did not want me to grow.

CSU IP Florence is a great program for students who really want to spend an entire year in a beautiful foreign country! The program is set up for Architecture, Studio Art, Art History, Classics, and Literature. As an Art History student my classes were sometimes at the Uffizi museum and we were taken on field trips around the city of florence. I was also able to learn the language fluently, because we had one to two italian classes everyday, which varied from beginner to advanced. The professors were both Italian and American, depending on the classes. The staff were so helpful and knew everything about Florence, who were always ready to help. The school took us on many field trips throughout the year, including: Rome, Naples, Pompeii, Verona....ect.

Housing was not set up by the school, as a student you had to find your own roommates and housing. Which can be difficult but at the same time you learn a lot about budgeting and living with new people.

On weekends start on thursday and you are able to either stay in florence or travel all over Europe. Although Italy is a beautiful country the winters are cold and the summers are hot! So be ready! I must say that this program changed my life because I meet some of my closest friends and learned so much about the language, art, and culture! 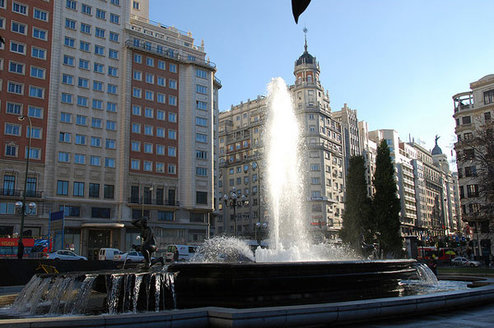 Want to take your studies to the international level? Want to live and... 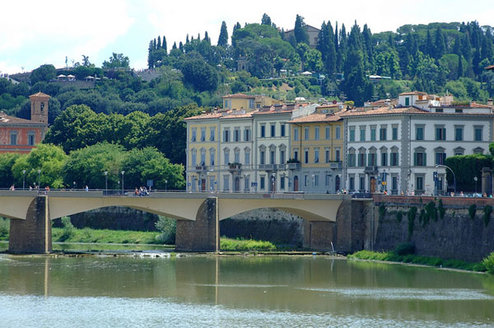 Why did you decide to study abroad with in Florence, Italy?

Initially I heard about studying abroad from a friend that said it is a great experience and I should apply. However, my love for art, culture, and traveling in general really encouraged me to want to study abroad. I also thought learning the language would be fun!

I would have to say that learning to live some where for a whole year and finding my own housing was really what made it unique. Because most programs only last 3 to 6 months and you were given housing by the school, For me that is not enough time to cultural adapt and learn about a new place and people. And with a full year you are able to travel and see more places! I travelled to about 8 countries not including Italy, which I could not do without staying for a year!