Travel addicts Pip and Liliana Tyler founded one of the first ever South American adventure tour companies in 1987 and named their business Tucan Travel, after the famous South American bird with its traditional Spanish spelling. As their reputation for offering excellent adventurous public transport tours spread and demand increased, the Tylers decided to expand and joined forces with fellow tour operator Matt Gannan in 1997, and with his fleet of expedition vehicles the company started pioneering many of the first overlanding routes in South America. 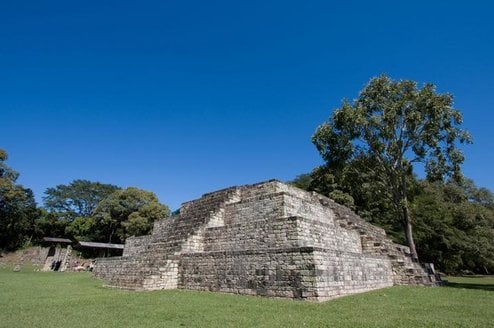 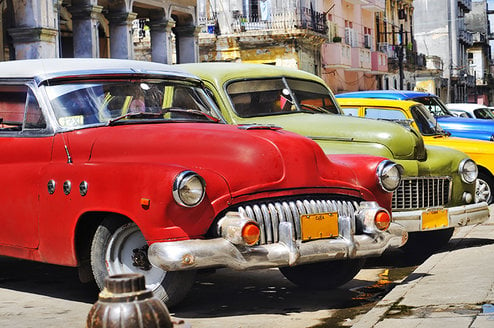 Cuba
Enjoy a fascinating tour covering the most important highlights of...
View Program 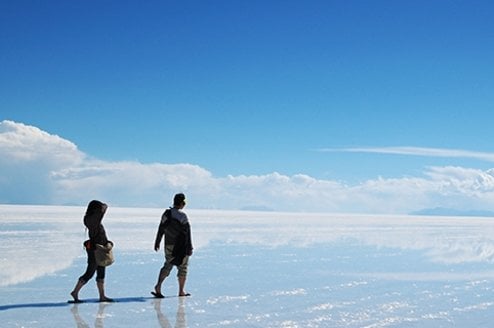 Multiple Countries
This Adventure Tour ascends from the Pampas of Argentina to the lofty...
View Program 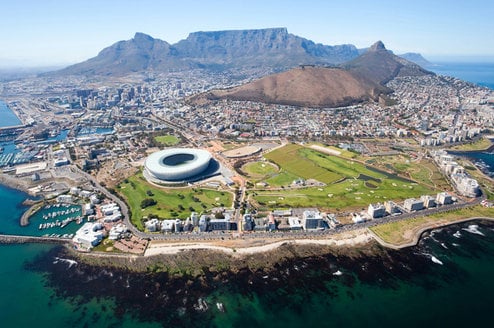 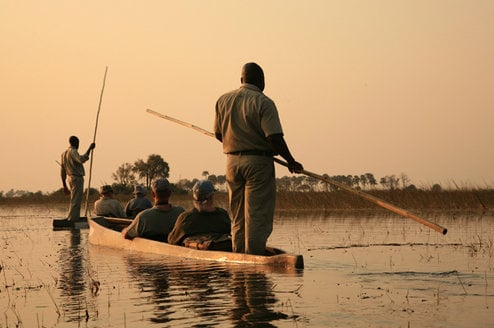 Multiple Countries
Our Zambia adventure tours take you to the home of the breathtaking...
View Program 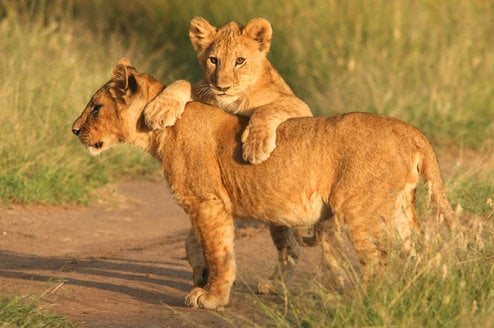